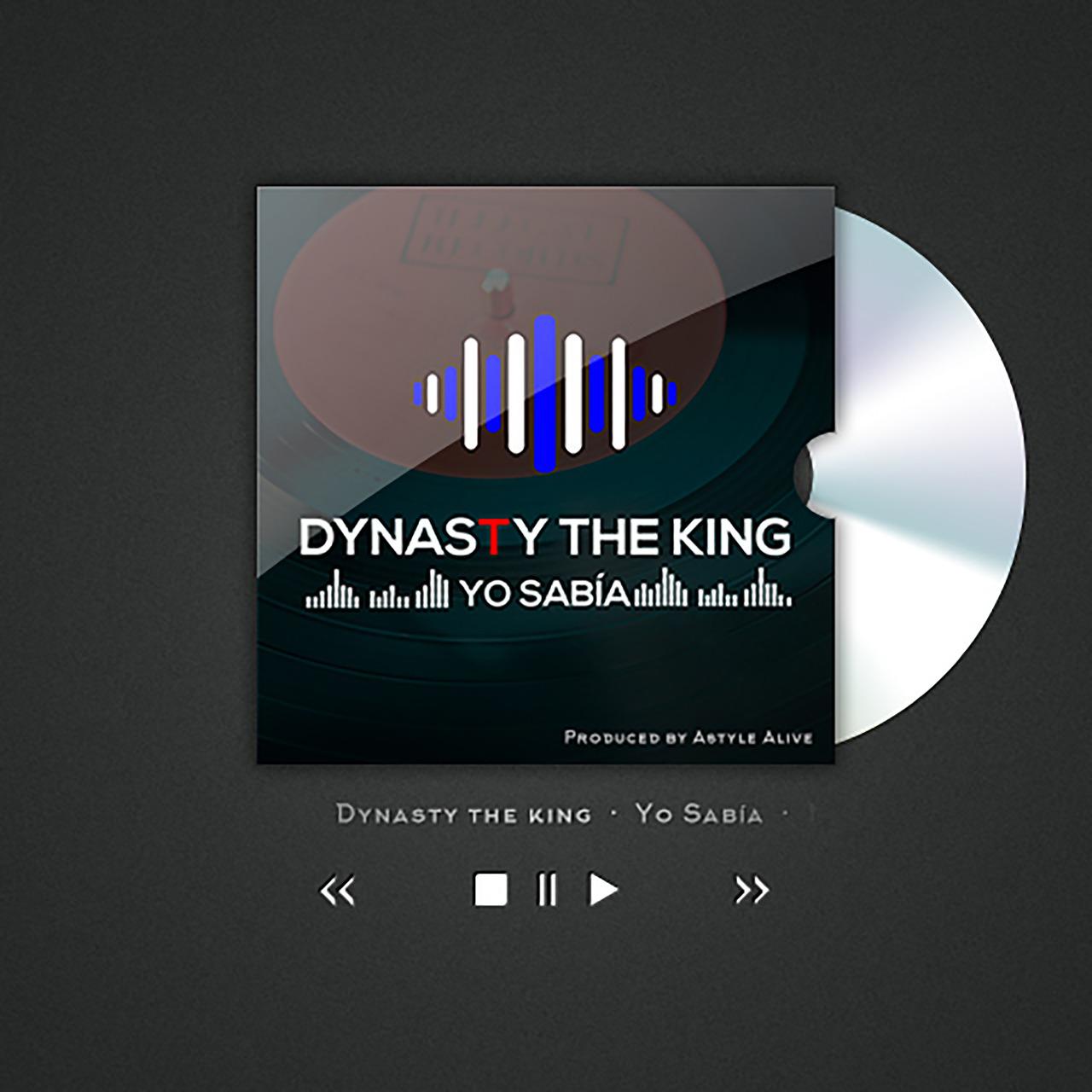 Many music fans are not used to the unique fusion of two music styles like reggae and dance-pop, but this is exactly what legendary producer Astyle Alive and rising dancehall act Dynasty The King have delivered in their latest collab, ‘Yo Sabia’.

This steaming single is coming off producer Astyle Alive’s new release ‘Ruff Life Riddim’- his comeback project after being absent from the musical scene for ten years. Astyle Alive credits the success of this body of work to his family, particularly his one-year-old son. “ I was playing around with some beats one day, and suddenly he got very excited. He started dancing and he wanted to get involved in what I was doing. In a way, this work is for him.”

With this launch, the serial entrepreneur has also announced the creation of his musical management company -Alive Enterprise/Future Us Music Group. Alive Enterprise/Future Us Music Group is a multi-function production company that will not only produce but also scout unsigned talents and potentially sign them to a media management deal. The company’s first product, Ruff Life Riddim is already streaming worldwide to widespread reception.

Astyle Alive is also the brain behind several successful companies which he has created over the last decade. These include CBD brand Tranquil Store, One Umbrella Enterprise, and Credit is a Must. He has made a statement across diverse sectors, and he is now ready to change the game in the music business.

Astyle Alive is the definition and embodiment of the self-made entrepreneur. He entered the business world as an 18 year old fresh out of high school. Since then, he has dominated and disrupted every industry he has entered. Alive Enterprise/Future Us Music Group is already causing a stir in major music circles, as producer Astyle Alive hints that there is “more music on the way.”