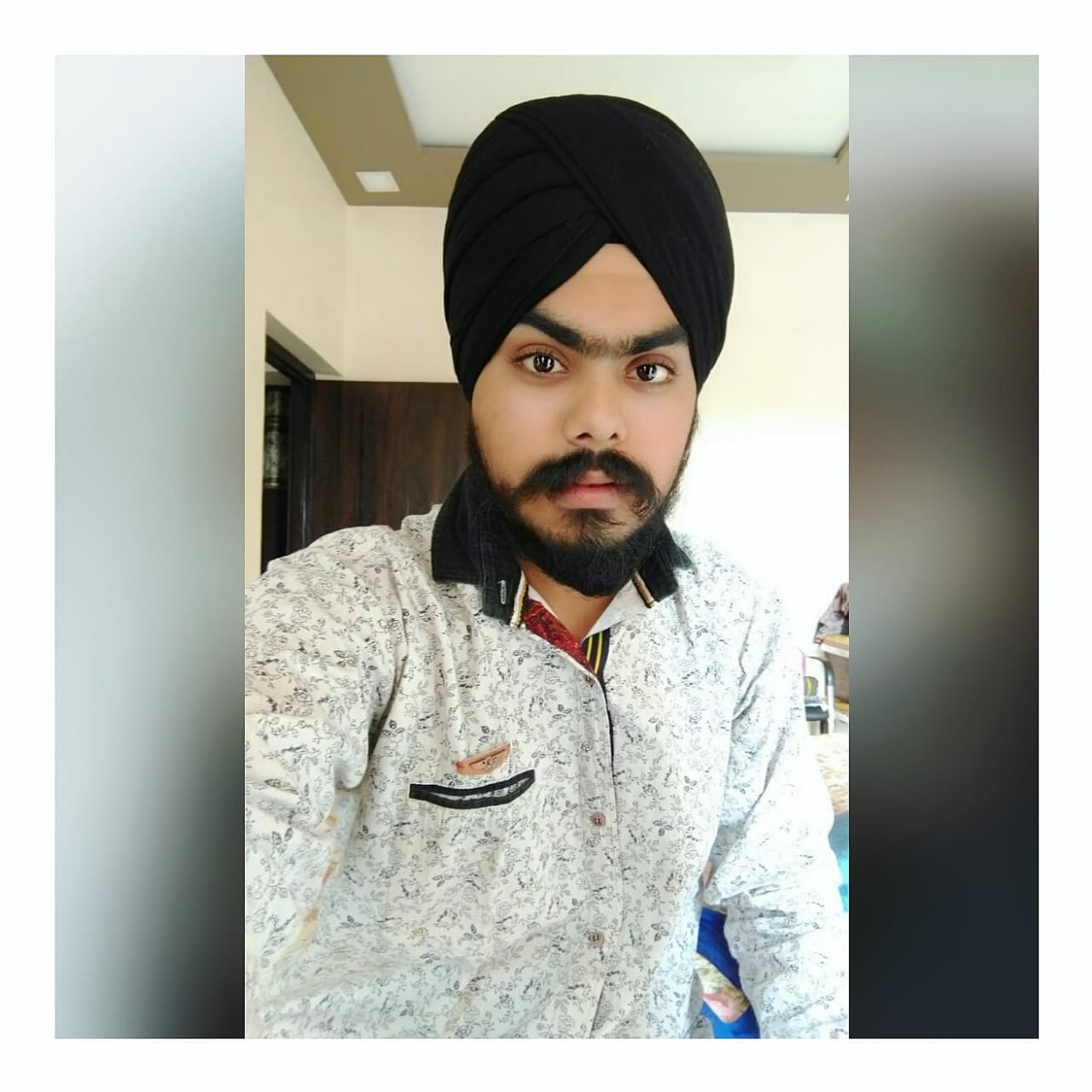 In India, the turban is referred to as a pagri, meaning the headdress that is worn by men and is manually tied. There are several styles, which are specific to the wearer’s region or religion, and they vary in shape, size and colour.

For a Sikh, the dastaar (Sikh turban) is a religious requirement by the Guru’s own injunction. Dastaar is an essential article of faith for male Sikhs, about that there should be no misunderstanding: men must wear it, while it is optional for women. Sikh men wear turbans to protect their hair; the turbans also carry a symbolic value of their own. Men also grow beards. According to Sikh custom, hair is part of God’s creation, something that should not be altered, and many Sikhs believe that keeping their hair long allows them to take their minds off of their appearance and be more focused on God.Dastaar, as part of the Sikh identity is a gift of the Guru and should be accepted gratefully as such.

The dastaar, as part of the sabat-surat sardaar Sikh personality gave them the strength of character and the courage to face all odds and to succeed.

The dastaar is a symbol of spirituality, holiness, and humility in Sikhism.

The dastaar is also a symbol of honour and self-respect. In the Punjabi culture, those who have selflessly served the community are traditionally honoured with turbans.

Based in Jhalap, Harjot Singh Saluja says Sikhs wear a dastaar, to cover their long hair, which is never cut, as per the command of their previous Guru, Guru Gobind Singh. There are many references in the Sikh history that describe how Guru Gobind Singh personally tied beautiful dumalas (dastaar) on the heads of both his elder sons Ajit Singh and Jujhar Singh, and how he personally gave them arms.

The Dastaar is considered an integral part of the unique Sikh identity. The bare head is not considered appropriate as per gurbani. If a Sikh wants to become one with his/her guru, he/she must look like a guru (wear a dastaar). Guru Gobind Singh stated:

Khalsa mero roop hai khaas. Khalse me hau karo niwas.
(“Khalsa is a true picture of mine. I live in Khalsa.”) 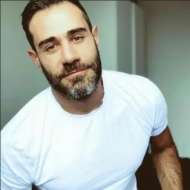 Executive leadership is near and dear to Karsyn Maxwell