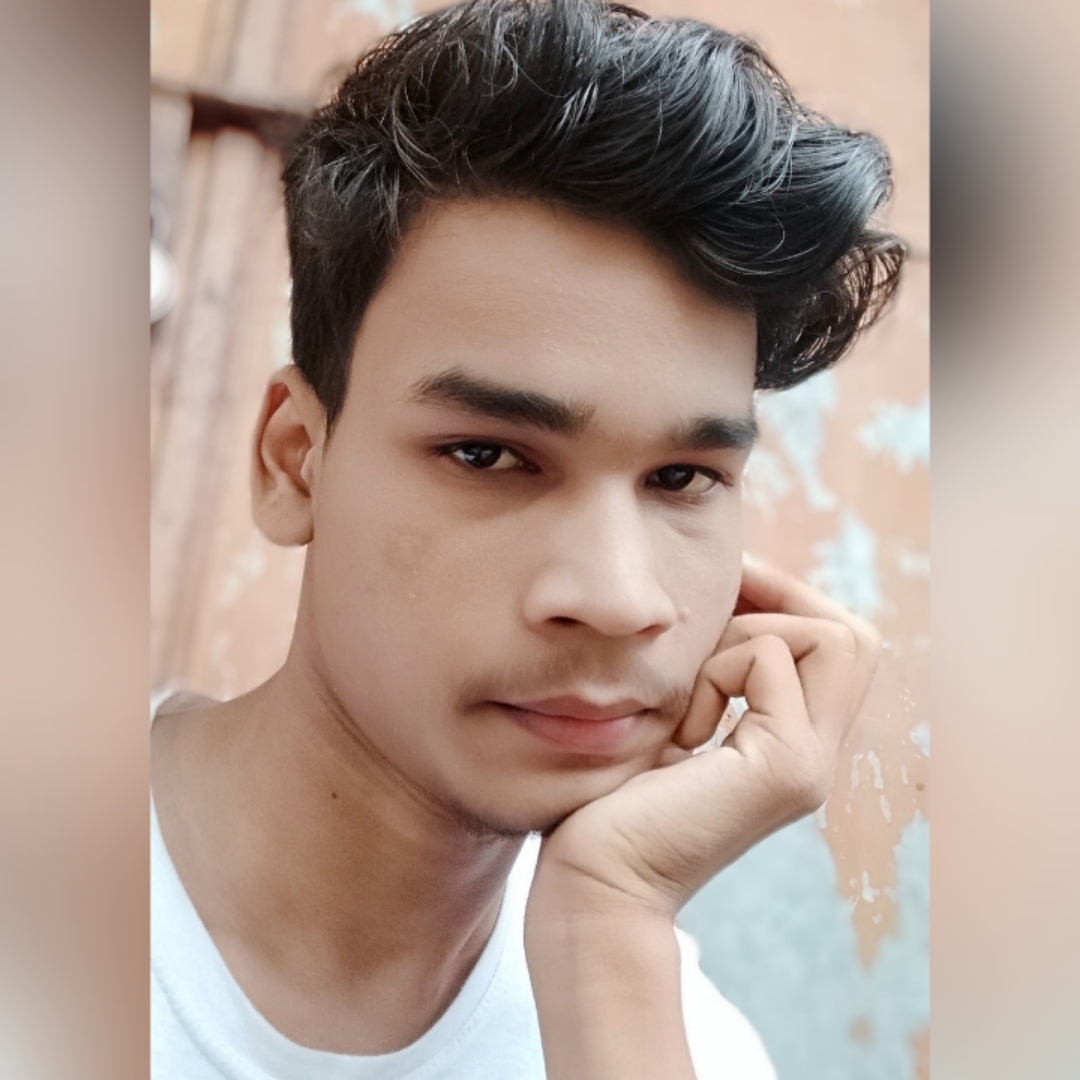 Well if you don’t knows about Ranjit Bhuiya then here speaking about some key highlights about thim. Ranjit Bhuiya founder & professionally knows as Ranjit Bhuiya in the internet word. First he started a youtube channel, but know he got some other profession tags also. Besides the Indian Youtuber he is also knows as musical artist or indian author. Ranjit Bhuiya Now after senior secondary works also as a web developer.

Ranjit Bhuiya start making videos on youtube in 2017 as a Ranjit Music. First he upload videos about music, about blogging and tips or tricks. But, after some time he was created app making videos about app development and they got audience quickly. Now if you search about him on youtube then you see his channel is verified as a musical artist. Now you think why youtube verify his channel as a musical artist or give him music note verification badge on their youtube channel.

Basically, Ranjit Bhuiya release his first soundtrack on soundcloud in 2021 but, after some time he release that track officially on other music streaming platforms like google play music, apple music, youtube music, spotify and many others. That’s why youtube officially verify his channel as a musical artist. Now Ranjit Bhuiya help other individual artists who wanna verify on youtube. He was helped more than 40 individual artist and now they are also verify on youtube.

Ranjit Bhuiya, better known as Ranjit Bhuiya, is an Indian singer and actor. He was introduced to the music industry launch his first soundtrack “Modern Pop” on SoundCloud first.

After some days he releases his thirst plus (30+) soundtrack on different music platforms like Spotify, Google Play Music, Apple Music, iTunes, Amazon Music, JioSaavan and many others.

Ranjit Bhuiya has released his soundtracks on foreign music streaming platforms like Deezer, Tidal and Napster. You get Ranjit Bhuiya music on TikTok, Instagram or Facebook library also. 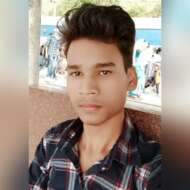