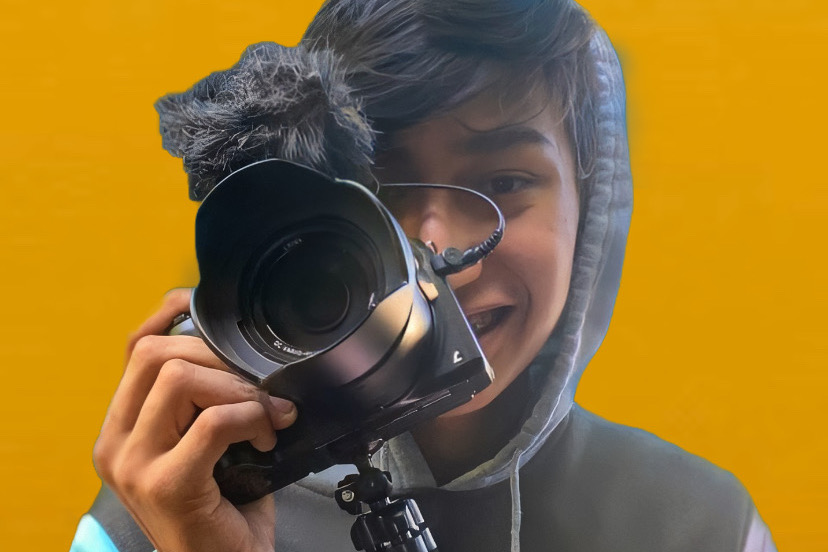 It has been a lengthy three-months since Nathaniel Gomez created his YouTube channel with promised vlogs and videos, which are on hold as the coronavirus pandemic has inhibited the sorts of antics that Gomez and his friend group typically get into. The 15-year-old YouTube personality and actor talked privately to News Break last night — via video chat — to give everyone an update on his videos. He also went on Twitter a few weeks ago discussing his situation.

“I knew that I couldn’t make the videos that I wanted to because I would want to go out and have a good time with my friends — especially with a lot of random people. I would like interacting with strangers to be a big part of my videos. I didn’t want to start off with watered down videos that I do at home,” Gomez told News Break. “I actually set a goal for myself. I won’t upload a single YouTube video until I have gotten enough quality footage for viewers to watch. I can promise that everywhere I go and everything I do, there will be a camera nearby.”

Gomez goes on to explain how difficult it has been to generate video ideas and concepts with the current situation of this world. “I have so many ideas I would like to incorporate in my vlogs and videos but I can’t seem to do so right now. It’s a very stressful situation to be in but I can manage. I can promise that the first video that gets uploaded to my channel will be crazy.”

A few weeks ago Gomez went to twitter to explain hit situation as COVID-19 cases begin to rise.
Gomez goes on to say: “Hey guys! I’m sorry I haven’t uploaded to my YouTube channel but If I start filming during this quarantine, my content will be so watered down just because it’s going to be me inside my house doing absolutely nothing. Please bare with me until I’m able to get a vlog up.”:

Now! Just last night after talking with News Break, Gomez took to Twitter to find videographers, video production specialist, etc. It seems as if Gomez is looking to building a team to help grow his YouTube channel in a more professional approach.

This tweet might be the outcome of ideas Gomez has had during the course of the global pandemic. We will soon find out if he will implement these or other ideas in the coming weeks.

“I can promise that the first vlog will be a hit and there’s no doubt about that in my mind. As soon as I can incorporate my ideas into a video, it will be edited and uploaded. Until then, it’s just a waiting game from here.” Gomez tells Steven Asarch.

That said, Gomez has been in the works producing a long awaited vlog which you can see clips of on his Instagram profile. 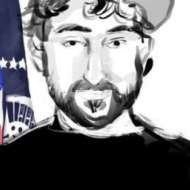 Steven graduated from Baruch College with a degree in Journalism in 2014. He soon found a niche discussing the YouTubers, streamers and the worlds around them.