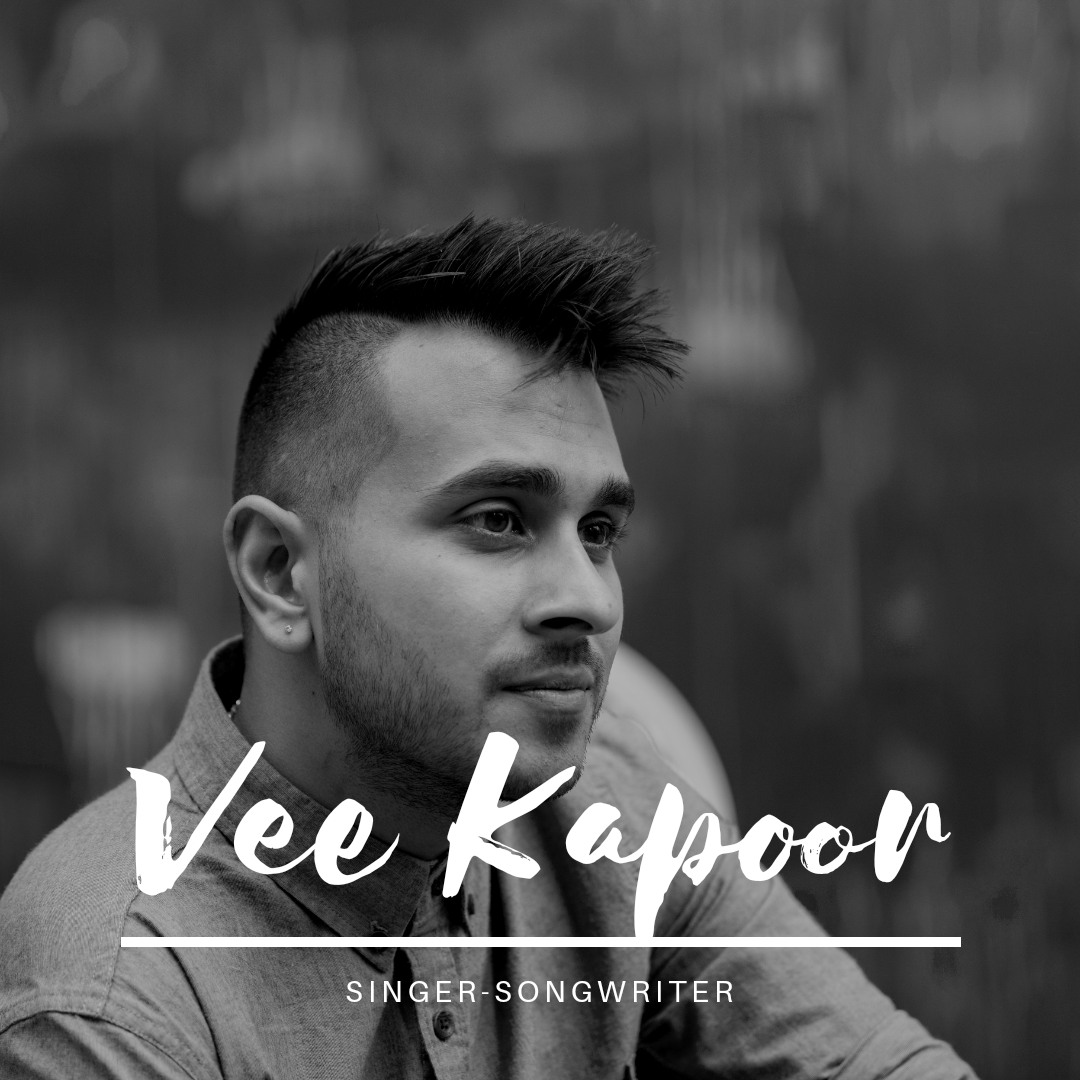 Vee Kapoor is a British born Indian who has been working on his craft for many years. In a very small time, he has gained great success by being signed to Times Music and has had various performances in Europe. Vee Kapoor having a unique and distinct voice texture has gained appreciation worldwide for his ability to touch hearts with his music. Apart from singing, Vee is also a composer and songwriter. He says that music has always been important in his life and gave him a special recognition.

Prashant Ingole has been known as the modern day Gulzar, his ability to put words and feeling together to write songs has been appreciated by a large range of audiences.

To name some of many projects he has written for are movies Bajirao Mastani, Mary Kom, Malaal, and Race 2.

Vee Kapoor and Prashant Ingole are working of many projects together which include both independent and film music.

With these Covid -19 times we have learnt how to work from home a lot more, and many creative people around the world have taken it upon themselves to learn or achieve something from home in these times.  Vee and Prashant have done the very same. They have been working remotely together working on lyrics, compositions, demo recordings, brainstorming and discussing future musical projects.

Its not very often that artists from the west gain success in the Indian music industry, but with Vee Kapoor’s track record so far, and with the help and support of reputed people like Prashant Ingole in the industry, Vee Kapoor is bound to go higher on the ladder of success.

Talking about their collaboration Vee Kapoor says, ‘I feel that when you connect with like-minded creative people in the industry things start to unfold and can see that their light at the end of the tunnel for artists that want to pursue their dreams in the music world.

Working with Prashant Ingole has been a wonderful experience and I can vision our collaborations to be very frequent. I felt we have really bonded and understood our creative visions which makes it so much more fun and fulfilling working together’

Prashant Ingole says, ‘working with sincere, good and professional people has always been the way I like to work. Vee Kapoor is a very versatile artist, he is open to new creative ideas and has been a pleasure working with him. His confident approach to know what he wants made me want to work with him. We are together working on a number of songs and cannot wait to share the magic we make for you all.

We look forward to this amazing collaboration and cannot wait to hear the what joy this will bring to their fans. All the very best to them for their future ventures. 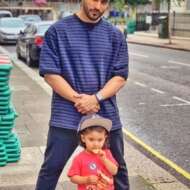