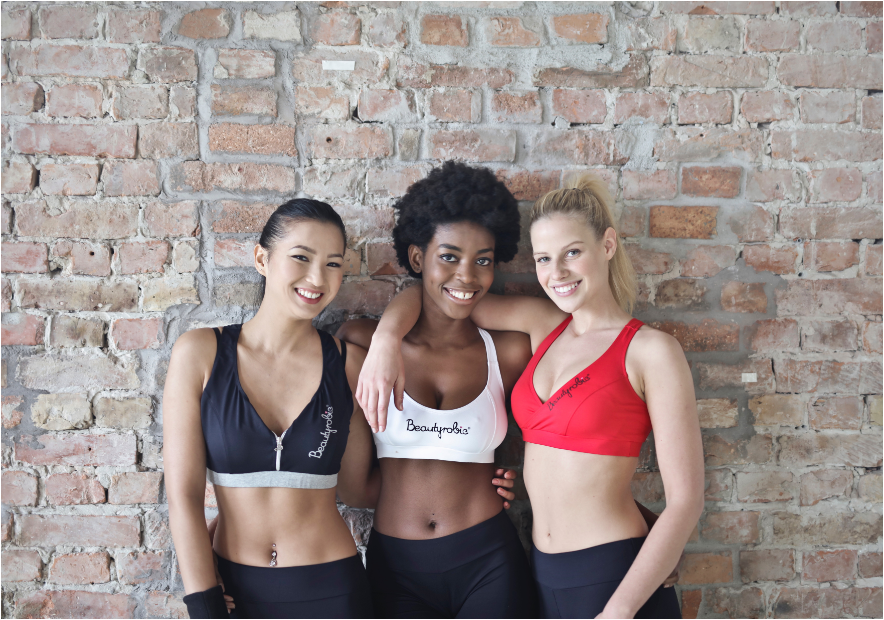 What’s the latest on the Speed Keto diet program? Is it still relevant?

The Speed Keto® diet program was authored by Dr. Harlan Kilstein of Completely Keto. It is marketed as the ‘best keto diet book for beginners’ and is famously known to address all of the main frustrations that one deals with when trying out keto for the first time.

But, does it still work today? What are people saying about it?

The Speed Keto program promises to bring its users the scientifically proven success of Keto, but without the hassle of having to deal with the frustrations commonly encountered by beginner Keto dieters! How does it work?

JUST a made-for-you process and a faster transformation that involves eating ‘normal’ and delicious foods that are simple to prepare and helpful for improving your health.

Even just these are big claims to push, but Speed Keto promises to do so much more than that with the complete Speed Keto guidebook, several Speed Keto meal plans, shopping lists to guide you through grocery shopping for the right ingredients, and so on.

But these promises are nothing without results to back it up. So, let’s move this conversation to the words of those that have actually tried the Speed Keto diet plan!

What Do Others Say About Speed Keto®?

Completely Keto has their own Facebook group where they connect with their audience about Speed Keto and their other products! And, on that Facebook group, called Keto Recipes for Beginners, there are thousands of testimonials on the experiences people have had with Speed Keto.

For example, Jennifer Dye, posting before and after shots of her progress, said this about Speed Keto: “Before I found Speed Keto, wearing tank tops and shorts filled me with dread. I felt like I was popping out of everything. Now I am so thankful to have lost over 40lbs on the Speed Keto program. Now I don’t dread Summer clothes. #speedketoworks!”

Meanwhile, Colleen Sipple, who had tried regular Keto before changing over to the Speed Keto diet program, said this: “Speed Keto broke my stall. I did 14 rounds (31 days each) in 15 months and lost 52 more pounds, over 65 inches, and 7 pant sizes. Speed Keto works!”

Scrolling through the Facebook page brings about similar posts, intermingled with the helpful beginner-friendly keto content that Completely Keto pushes out onto its audience day-by-day to make sure that they are keeping up with Keto!

Based on these testimonials alone, it certainly appears that Speed Keto® is a hit that works wonders for both beginners and non-beginners! But, if one were to look at it deeper, what would we find?

The Company Behind Speed Keto®

The Speed Keto diet plan is from Completely Keto, a BBB accredited keto company that is devoted to providing beginners and experienced keto-dieters alike with all the resources they need to start Keto safely.

Have they managed to actually achieve this goal? The answer is relative!

Because, at the moment, Completely Keto is still in the process of growing along with its audience, which you can connect with yourself on the ‘Keto Recipes for Beginners’ Facebook group that was mentioned above.

In that sense, Completely Keto is definitely on their way to achieving their goal to become the one-stop-shop for Keto dieters. And, they’ve already seen much success with Speed Keto® and their other products. The only question now is how far they’re willing to take things!

Should You Try Speed Keto®?

Outside of a couple of minor health concerns, there’s nothing that’s really stopping you from trying out the diet for yourself — whether it be regular Keto or Completely Keto’s Speed Keto®!

After all, Keto, in general, has been proven to provide a host of benefits. Not just for weight loss, but even for those who live with conditions like Type II diabetes.

If you are worried about whether Speed Keto will be safe for you to try, you can learn more about who should and shouldn’t try Speed Keto by listening to this podcast by Dr. Harlan and Dr. Susanne, where they discuss why a keto program, no matter how effective, will never replace the recommendations of a medical professional — who should be able to tell you, without fail, whether Keto or Speed Keto, is safe for you to try! 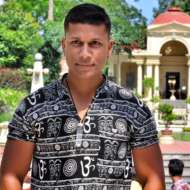