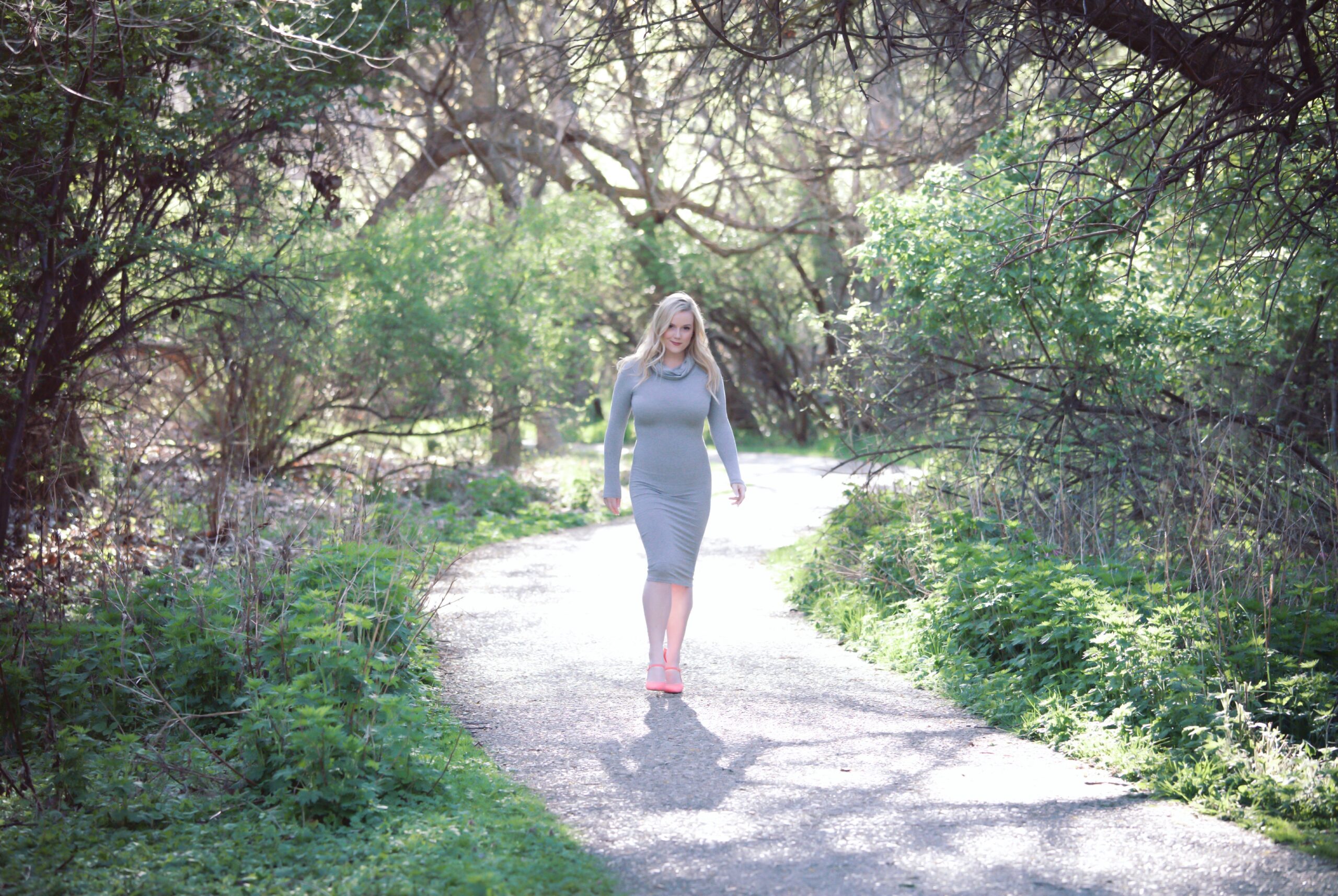 The science behind being a “sensitive” with intuitive empath Stephanie Jameson

Some of you may be hearing the term empath a lot these days as more and more of the collective begins to align with their own awakening. However, are you familiar with what the term empath actually means, and did you know there are actual scientific explanations to what empaths experience on a daily basis?

We spoke with Stephanie Jameson on this subject. Stephanie is an intuitive empath, psychic medium, and 2-time amazon best selling author. Stephanie states that empaths are incredibly intuitive and unfortunately are often labeled “too emotional or sensitive”  by others and are often taught at a young age how to suppress their natural gifts, which can lead to anxiety as the empath develops into an adult.

Stephanie says that empaths are easy to identify, they are natural healers. They are usually the ones that friends or family members seek out when they simply need to feel better. Many people are naturally drawn to empaths and it is not uncommon for a total stranger to tell their entire life story to an empath.

Stephanie says it’s important for sensitives to understand that their sensitivities are a gift and not a curse. She says it’s about learning how to anchor in your sensitivities and harness them for good, but before you can do this, you must come into an understanding of why you experience some of the things that an empath experiences. This helps the mind surrender to what may not be so “explainable” at times and can ultimately help the sensitive to begin to accept and embrace their gifts.

So, what is the science behind these gifts and extra senses that empaths naturally have?

“Being an empath is not something that is simply based on intuitive feelings, hunches, or impressions with no real basis or research; there is a real science to this phenomenon. Scientists have discovered something called the mirror neuron system.

A mirror neuron system is a group of cells that enable the ability to share another person’s emotions such as pain, fear, happiness, or excitement. Mirror neurons are triggered when an individual performs an action, and when that individual sees another person performing the same action. Scientists believe that empaths seem to have very sensitive mirror neurons, causing the empath to deeply resonate with other people’s emotions.” – An excerpt from The Happy Empaths Workbook, Stephanie’s first book.

Stephanie also speaks consistently about biofields. She says that it has been proven scientifically that in addition to the human body, the heart and the brain generate their own electromagnetic field that emits information about the thoughts and emotions of others. She says that the heart has been discovered to generate the largest electromagnetic field in the body.

Why is this important? Stephanie says that according to the heart math institute, the heart’s powerful field can be detected by another up to several feet away. “Geomagnetic fields generated by others will certainly affect a sensitivity. An empath may feel a shift, either positive or negative, in their own emotions or physical body without even realizing that these shifts are not necessarily coming from themselves. This is another reason why I teach sensitives how to tune in and become familiar with their own vibration.  Spending time alone is a great tool for an empath to learn how to tune into their own energy and separate themselves from another’s energy.”

Dopamine sensitivity is a neurotransmitter that helps carry signals to our brain’s reward center. It affects emotions and the sensations of pleasure and pain. As Judith Orloff wrote in her book, The Empaths Survival Guide, some empaths have a sensitivity toward dopamine, which means they need less dopamine to feel happy. Others may be the exact opposite; they may need to get out so they can socialize to receive a dopamine rush.

Synesthesia is something Stephanie has experienced since she was a kid, she just didn’t know what it was until much later in life. Synesthesia is something Dr. Orloff also describes in her book The Empaths Survival Guide. Synesthesia is a phenomenon that happens when one of the five senses triggers another of the senses to simultaneously process the same data. For example; one may see color and in addition to seeing the color, the color may have a smell associated with it. Or, one may hear music and see patterns or colors in their head as they listen to the music.

If you are looking to reprogram or upgrade your mindset and consider yourself to be an energetically sensitive person, you may just benefit from Stephanie’s second book – The Happy Empaths Little Book of Affirmations. This little book is packed full of positive affirmations and surprisingly on-point words of wisdom that hit you just at the moment you need to see them. 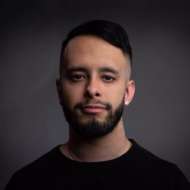