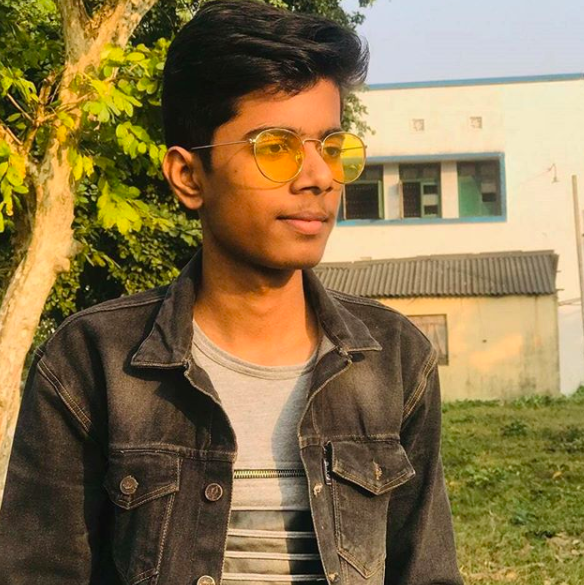 There were times when Internet was an escape to real world but now, the real world has become an escape to Internet. The whole world has become a small town over the Internet. This Internet can be a boon or a bane for it’s users. As we all know there is no light without darkness. In these times of cut-throat competition, a teenager Utkarsh Piyush, has used the Internet to win the race.

Utkarsh hails from Muzzaffarpur, Bihar. At a young age of 15,he started working as a freelancer to learn new skills. He first started applying for different projects. He learnt his mistakes and learnt new skills. He put his foot in all the areas to find out what he was excellent at. This helped him to learn how to embrace failures. Fear of losing is the first step to failure. He mastered the art of digital marketing at a very young age and started to sell his art. There is nothing such as an over night success. He worked for two years and at the age of 18,he has his own digital marketing company.

This guru media gives access to many things. Website creation, Instagram management , song promotion , artist management , are some of them to name a few. He also handles promotional campaign campaigns through Internet for the celebrities. He has given consultancy to many successful people in the field of marketing. The Internet is ever blooming. Utkarsh believes that it is always necessary to stay updated and learn new skills to stand against the neck to neck competition without being kicked out. His work consists of changing the traditional marketing to a digital one. The digital marketing is way more economical and easy to use. He believes that only his hard work and passion have brought him this far. His acceptance of failure is another main thing which has brought him this success.
It is not wrong to fall but, it is wrong to stay back down when you fall. We must rise to shine just like the sun. The darkness engulfs it everyday but it fights back to shine in the morning. Learn from the people, things around you. Each one has their own specialty and new skill. However small the skill might be, perfection is important. It is the small molecules that make this vast universe. Never see failure as an option whether to a particular thing or not. Neither success nor failure are permanent. Their transient nature itself shows how we should welcome both. Learn from failures and use them as steps to reach success. Utkarsh believes in failing so he has risen. He has become a financial support to his family at the age of 17. There is nothing wrong in saying I don’t know and then learning. Learn as it is a never ending process. Work as though you will die tomorrow and learn as the you will live forever.
I would like to conclude it with quote Utkarsh has consolidated his success-“ FAILURE IS NEVER AN OPTION, EMBRACE YOUR SUCCESS THROUGH YOUR UNIQUE VISION AND STRATEGY”. 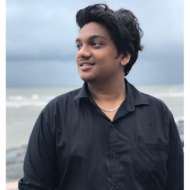