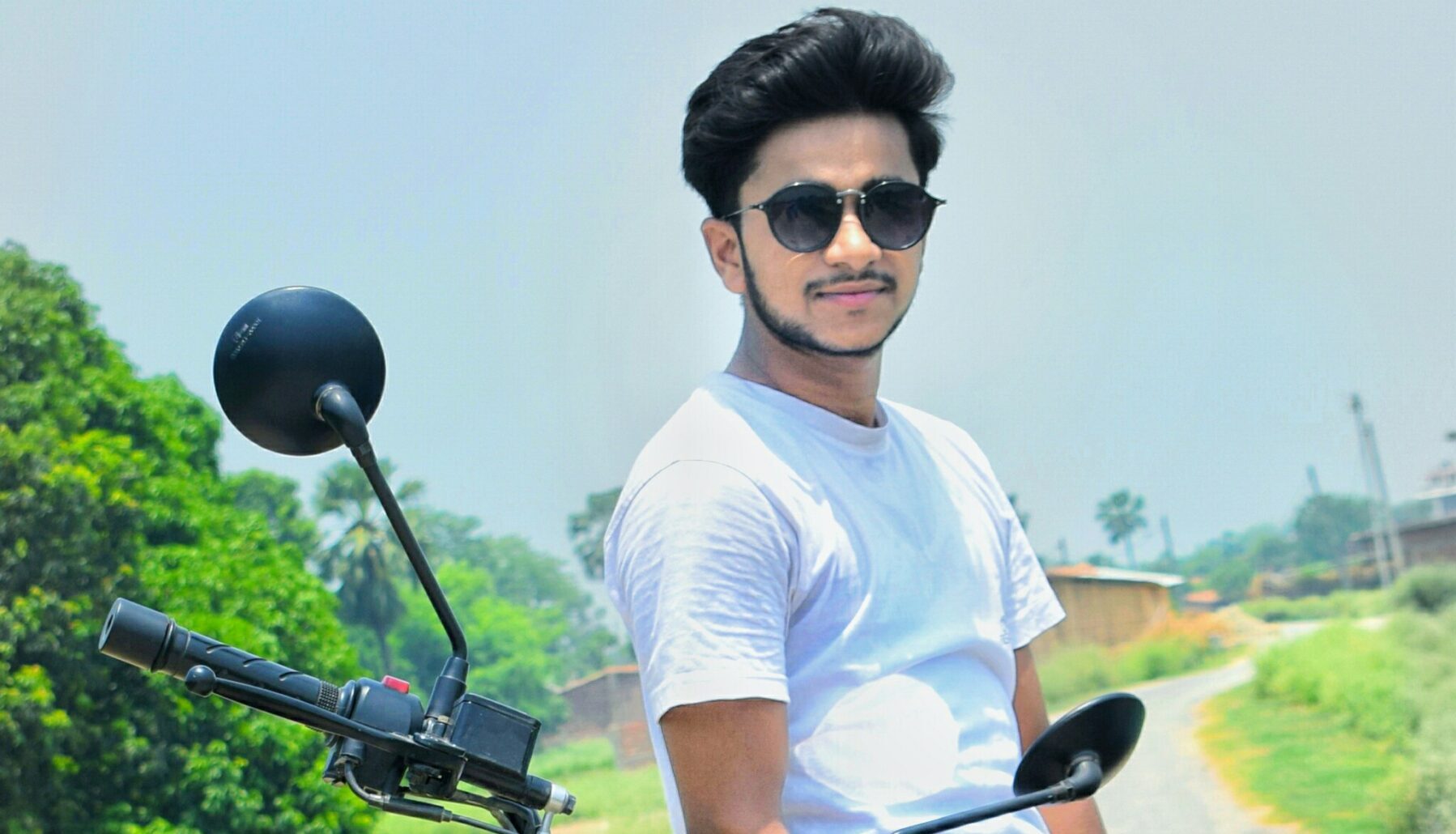 It’s quite normal for every nineteen years old person to remain uncertain about their career but there is this one person who is definitely ready to break the norm. We are talking about Ravi Thakur, a boy from Bihar who has ambitions like any other person of his age. Ravi isn’t a person who just sits and dream rather he actually works for it. Like any other student out there Ravi also plans to get himself enrolled to one of the best Life. The quality of him which sets him different from any other person is his willingness to take the risk. We all know that people tend to take a step back when it comes to taking a risk but Ravi knows that taking a risk is the only way to grow. He tried his skills and knowledge in Digital Market and he was able to generate a revenue of thirty-two thousand. He achieved this in Four weeks which is commendable. He was able to achieve this because he wasn’t afraid of failure. He is well aware of the fact that he won’t be able to achieve his goals if he doesn’t give it a try and if he doesn’t learn from his experiences. He is also good at Facebook ads.

Ravi Thakur was born in Bihar and pursuing Graduation from Bihar Itself. In present, he is the Managing Director of Kaamchaalu, a Digital Marketing Agency.

He wants to turn his dream of starting a Digital Marketing Company into a reality. He is already working on it so that he can successfully run the company as managing director. It shows that he is really hardworking and this trait of his will be the reason for his success. He also wants to build one of the biggest community on Instagram and YouTube. Not only that, but he also wants to be a successful digital marketer, influencer and an entrepreneur who has his own empire and he is ready to do anything and everything he can to achieve his goals. He wants to be a millionaire but he wants to achieve this on his own. It’s quite clear that Ravi has a long way to go but we can also see that he is ready for this journey. He knows that it’s not going to be easy for him but he also knows that giving up isn’t an option. There are going to be a lot of ups and downs but he is ready to face him. His dedication towards his goal sets an example for every person out there.

HIS ONLY ADVICE FOR PEOPLE IS DON’T BE IN BED UNLESS AND UNTIL YOU START MAKING MONEY FROM BED” AND THAT IS SOMETHING WE SHOULD ALL LEARN. HIS HARD-WORK AND DEDICATION TOWARDS HIS GOAL PROVES THAT HE DESERVES THE BEST.