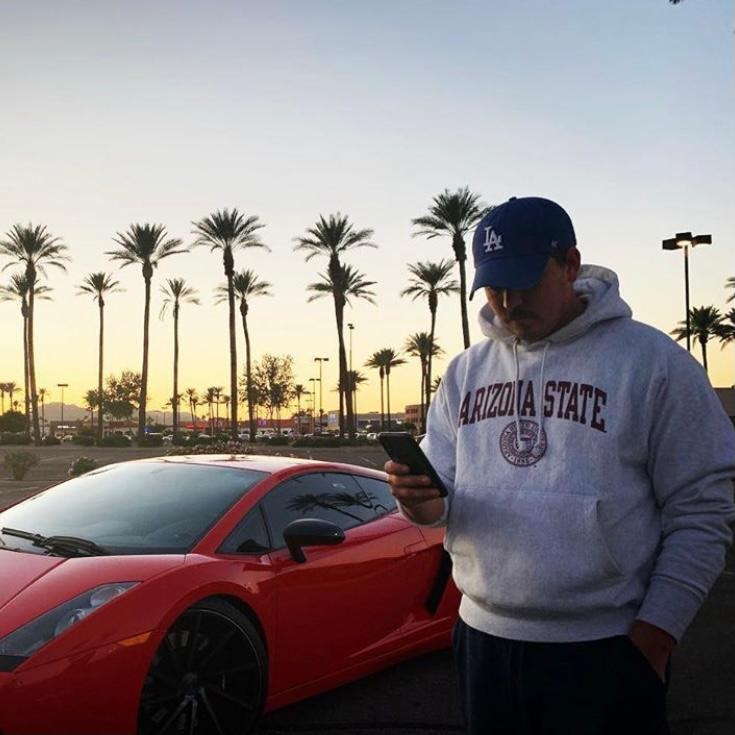 Nolan Johnson is someone who has achieved massive success in ways that aren’t typical, and without coming from wealth. From a small town in Michigan to Detroit, and later to Scottsdale, it’s safe to say his entrepreneurial journey has taken him places. Having realized earlier that even though education is essential, a college degree wasn’t necessary for him to achieve the type of success he desired. So, he decided to develop the skills he needed to be great at sales while creating, and running a successful company helping hundreds and now thousands of clients.

What Does The Future Hold?

Nolan Johnson is not one of those people who is just satisfied with past success. He wants to continuously improve his sales funnel strategy and help people build their own success stories. These goals are all possible with his methods of sales funnel automation. With his program called Direct Sales Secrets, the audience can get the practical sales funnel secrets and Facebook Ad methods that he has used for many of his clients, and himself. Everyone can learn how to create a sales funnel from scratch, which is a crucial method and valuable knowledge when it comes to making money online.

Nolan Johnson wants to make sure he’s helping other entrepreneurs in his space and providing them with as much education and as many opportunities as possible. In our modern world, the possibilities of what we can do online are limitless. For Johnson, it’s all about helping the next generation of people who want to start a business like his, or any business at all. To learn more about Nolan Johnson follow him on Instagram here.

Like everyone in business, Nolan had his fair share of obstacles. “I had to put in a lot of hours outside of my “real job” to learn the skill and trade of sales, and also social media marketing” He was still working a 9-5 job when he started his company, so he had to get creative in finding ways to work on his business.

He says, in conclusion, that there is no magic trick for overcoming obstacles. “It is all about persistence, hard work, never accepting defeat, and staying on the move.”

He also advises other entrepreneurs that they will have to experience that in the same way, at some point. The key is just to always keep going.