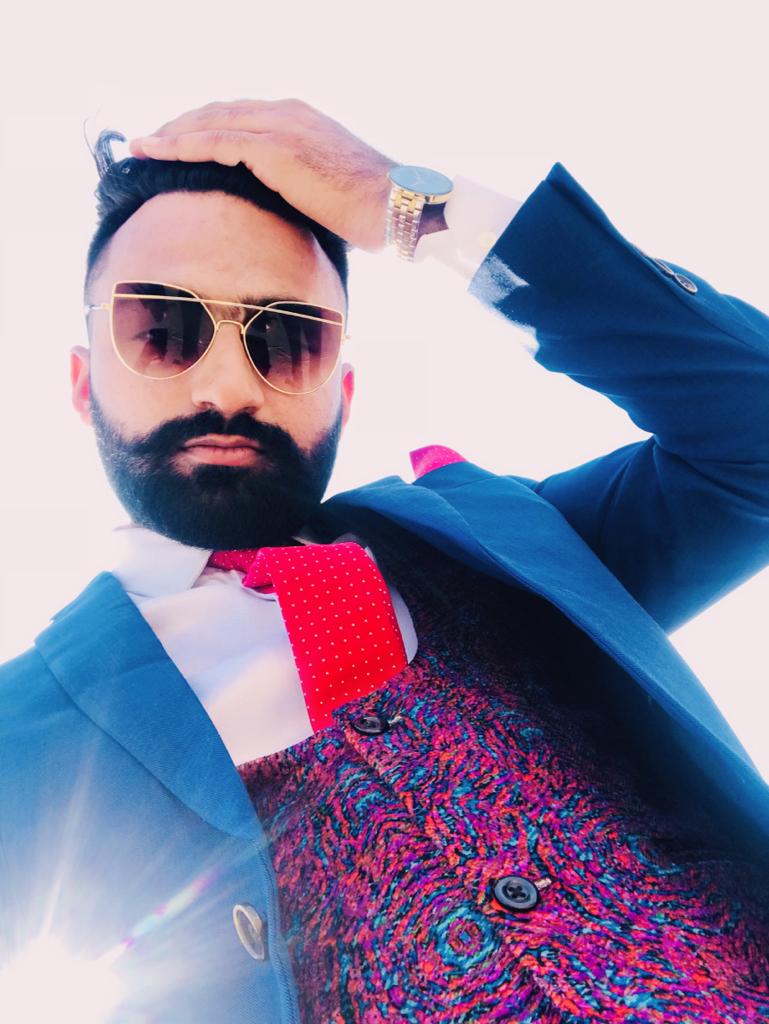 Have you ever thought about attaining success in life and reaching higher places? It all sounds better and feels absolutely awful while we are doing it. This is because to be successful in life one is to go through very tough training and one of the worst things. One such man who has done it and actually made a name for himself is SikandarKalal Khan. He is a young growing businesses man who has, though reached a very high position, has a possibility to strive more.

This 26-year-old young man was born in August 1994 in Nabha, Patiala. However, he did not stay that but continued to be brought up in FaterharhChanna in Barnala. He also completed his basics in education from the public school in Barnala itself. He never guessed that he would be so greatly successful in his life but here we are now, taking inspiration from his own success story.

SikandarKalal Khan Started early in his career by driving trucks as he was a young teenager. He then continued to be determined that he has to do something provided the current opportunities and positions in his life. Mr Khan never doubted himself that he would fail an even if he failed, he would not back down from it because he has seen bad enough days ad has grown out of that.

Mr Sikandar faced a lot of financial crisis as a child growing up and knew how to manage all these things efficiently and effortlessly. It no more bothered him that he will have a financial problem once again in his life because he knew for sure that no matter what happens he has to be successful and keep moving forward. Backing down was never an option for him and giving up was something completely out of the question.

This is the reason why SikandarKalal Khan has now finally established a very well built and developed structure for his own business which he started in his early teenage years. He was just a person driving trucks back then but now he has a business enterprise that has reached out through the international borders and extended up to Dubai. Dubai is the breeding ground of all young and fast-growing businesses and it provides the perfect opportunities for them to expand furthermore. There is a lot of hope and opportunity for him out there but he must not forget his roots which are back in India itself. After all, this place is what gave him the initial opportunity to start with it. It has never been about the destination for Mr Khan but about the journey that he had followed up to success.

In this article:sikandar khan kalal 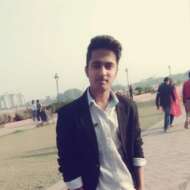