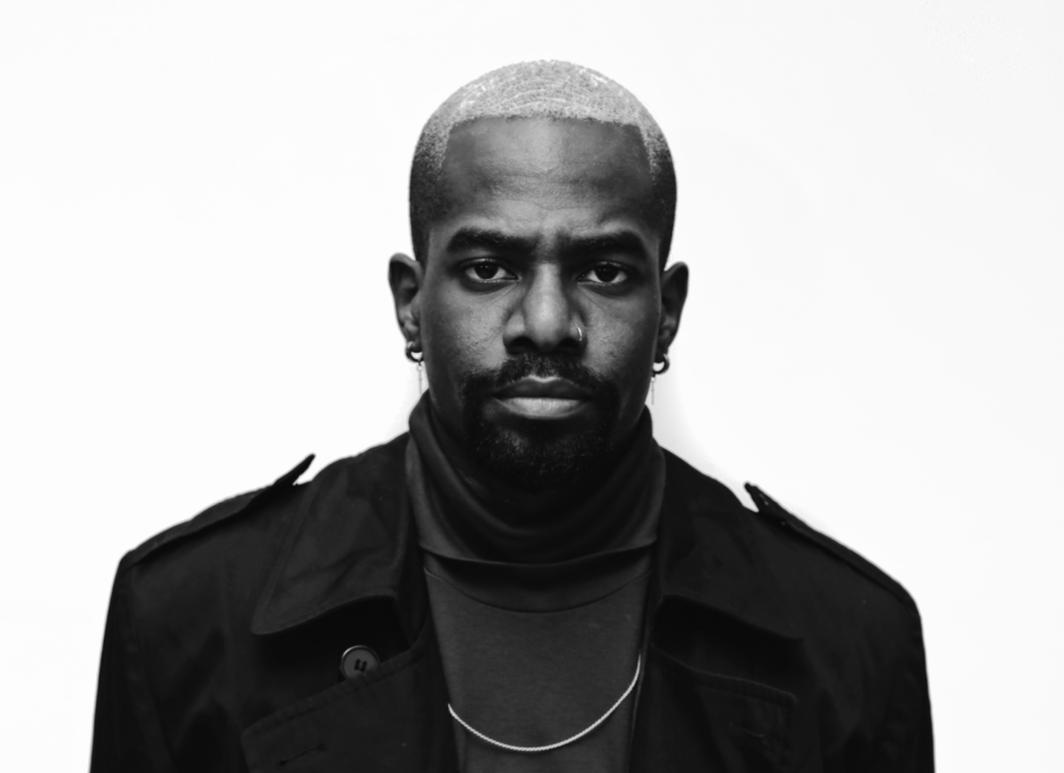 A big move is always a monumental milestone and obviously a tremendous change in one’s life. And the truth is, the more rooted and the older one gets, the more difficult it becomes to start anew. Moving from one country to another can be even more daunting when you are an artist.

As we all know, one’s art is very much influenced by their surroundings, their friends, as well as the local social climate. Basing your art on a place you do not know can prove quite tricky, yet some manage to do so admirably. One such person in recording artist and up-and-coming rapper and hip hopper Jerome Melo.

Jerome was born and raised in Nuremberg, Germany, and lived there until well into his teens. Obviously, these first formative years in a foreign place had an impact on the young artist and impressed quite a different life on him. It only goes to show that his first release was an album he simply called “Nurnberg”, paying clear homage to his home country.

Whilst in Germany, Jerome discovered a deep passion for music, almost by accident. Inspired to write letters to his friends, he developed a habit of exploring himself in different social situations, from a childish crush to deeper worries, such as depression or conflict at home. As time progressed, these letters grew to resemble music more and more, by Jerome’s own admission.

But then in his teenage years, Jerome’s family moved from Germany to Miami, Florida in the United States, which was obviously a noticeably big change of scenery for the young artist. A change that many might find difficult to adapt to, but that Melo only seemed to take in stride and even grow from.

Jerome immediately took to his new hometown and adapted to the music scene in Miami smoothly, explaining that since music comes naturally to him, it seemed a shame not to.

We actually caught up with Jerome earlier this week and asked him what inspired him to get involved with this music scene in particular.

“Other than the love, passion & desire I have for this industry its knowing I can make a name for myself and others in a time where attentions spans are at an all-time low. What most sell their soul for comes easily to most of my peers and myself, so we almost feel obligated to rise to the occasion and to lead by example.”

Although still incredibly young and thus, at an early spot in his career, Jerome Melo has already been making waves across the local music scene. After his debut in 2018, he opened shows for a bunch of big-name artists 24 Hrs, Tory Lanez, Baby G, and Curren$y. Last year, after having his music played heavily on local radio stations, he was voted by the people as Cosign artist of the month for 99Jamz, Miami’s #1 Hip Hop and R&B station.

Most recently, he has launched his very own brand, entitled simply “The Cool Era”, with which he hopes to help both himself as well as other like-minded artist grow and thrive.

Melo is an artist who will be around for a long time.  The quality of his music from the choice of production, to the lyrics/delivery he provides, to the stunning visuals that are always sure to capture.  He is definitely a star in the making.  We could not be more excited to follow his journey and rise to stardom. 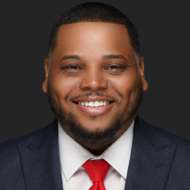 Barion McQueen is a serial entrepreneur and branding specialist with years of hands-on experience in helping aspiring startups pave their way to professional career success. He also serves as a real estate investor and business consultant who excels in the art of building positive brand identity with effective social media campaigns & digital marketing strategies. Barion is an avid seeker of knowledge and a zealous author/speaker who pens down his professional insights to direct aspiring young entrepreneurs.​