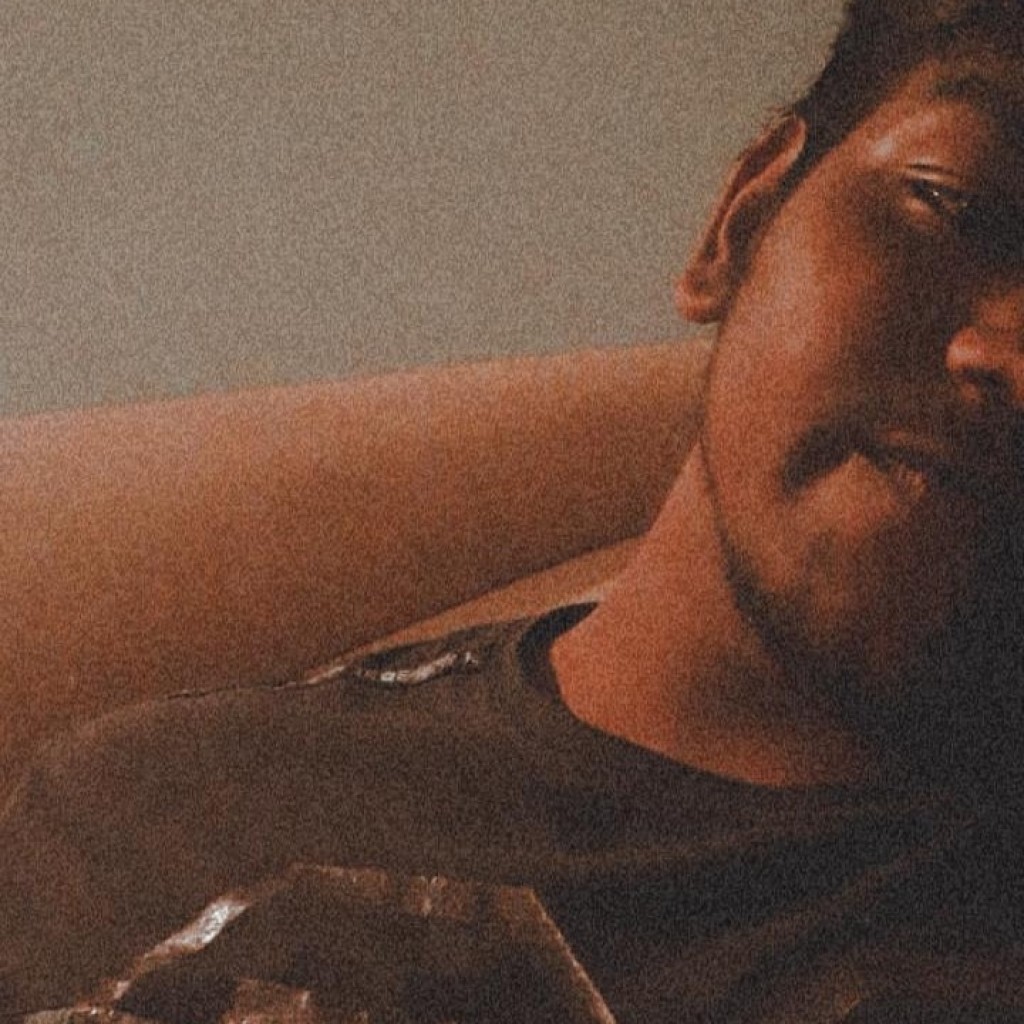 Sanjay S Yadav is an Indian pianist, writer, music director, record producer, singer-songwriter, lyricist, and a well-known musician from the city of Tansen Gwalior Madhya Pradesh India. Sanjay S Yadav was born on 03 March 2003 in Gwalior, he loves to teach piano and play the piano. He has done many 32-34 live shows all over India, he learned his skill from Pandit Udit Sashtri from Gwalior Gharana, he is perfect in major piano and he is good in violin and he has performed violin in his music album Mandolin & Clavichord.

His music career started with Indian Playback Singer Yasser Desai in his music album Main Aashiq Banya feat. Sanjay S Yadav, Dev Sharma has worked for many European artists. In 2020 he has successfully entered the music field with his 7F Team and got an exclusive Music distribution license from PR Entertainment Europe Ltd. and Sanjay S Yadav is the founder of 7F Star Music. Currently, he is working with Producer Divyam Agarwal in collaboration, he has worked with him his one of hit album Naseeb Se.

He has won few awards in music and his best award was from Rotary International Club for his best performance in music.

Sanjay S Yadav is a major player of piano he has worked for Taxi Wars and Beethoven in his music album Sonata Moonlight and fur elise. His most successful album is Sonata Moonlight And Filhaal The Piano album he is only 17 years old and has now many fans in the world. He was born on 03 October 2003 in Gwalior.

Now he is working with an Indian Dj “DJ TEJAS”. In his another EDM also with Kendra Erica, he has worked 3 times with Indian playback singer Yasser Desai’s music album “main aashiq banya” he was the composer and lyricist of the song and a music album with Grammy award winner “Warrenhuart” and a person in his life who helped him her name is A.T., he doesn’t Want release her name publicly. but he said that she has worked with him on his music album Fervour Emotions.

Sanjay S Yadav yet not confirm his love life but according to media coverage, he loves a girl from his birth city Morena M.P., her name is Astha Tomar, he is seen spending time with Astha Tomar, Astha Tomar was a contributor in one of his album Fervour Emotions. Acc. to Sanjay Astha Tomar is very special for him he loves his smile, nature, and mostly her behavior, currently he is writing a song for her Naina. Sanjay S Yadav loves Astha Tomar so much and thinking to propose her in the upcoming days.

Sanjay S Yadav is also a member of Zee Music And PR Entertainment Ltd., Many of his songs are popular including Main Aashiq Banya and Naseeb Se, Mandolin & Clavichord.

Sanjay S Yadav is an independent artist who is entertaining India with his fingers. He has many fans in the whole world because of his skill.

In this article:Sanjay S Yadav