DaKidRiz: Is Picking Up Quickly As He Is Getting Noticed For His Latest Releases

Who is Ranjit Bhuiya? 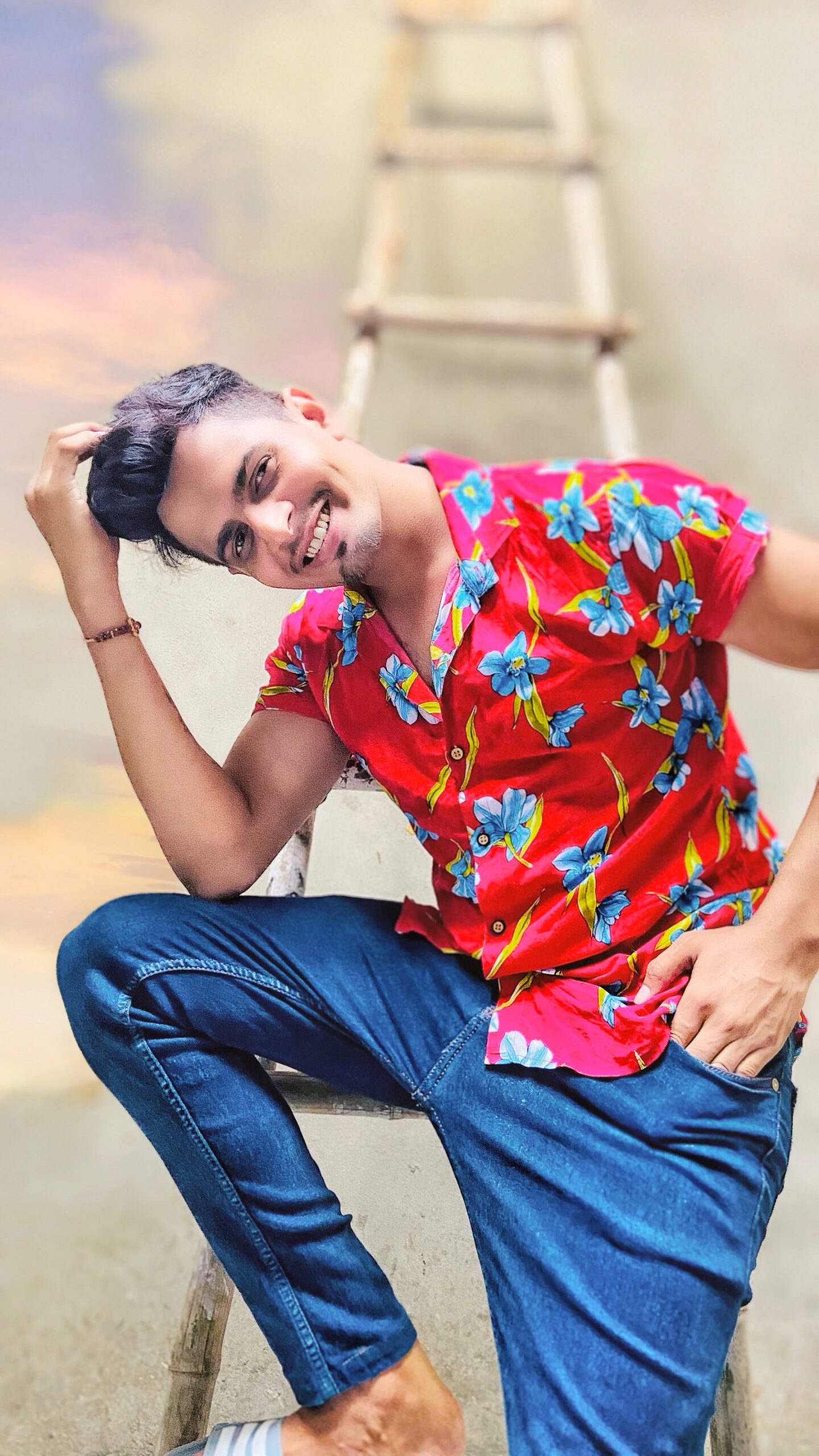 It is always very surreal to know and learn about all those people who show a particular oomph factor in them and swag through their work that takes them forward in their respective endeavours and ventures. All these people, especially the younger brigade, have been showing great promise in whatever they take in their hands and this very attitude of theirs is what helping them create great name and recognition for themselves in their career and niches. After all, if people work with passion and determination in their efforts, nothing or nobody can stop them from reaching their desired goals and success. The music world of India is one which so far has welcomed great talent; however, only a few have gone ahead in making it huge in their respective fields, proving their excellence as an actor, model, and most importantly, as a performer. Sachin Vashist’s name is one amongst them all. His newest music video, named ‘Nain Banjaare’https://www.youtube.com/watch?v=7ojtULtyEyc is a track which released on the 19th of March 2021 and is already creating a lot of buzz in the Indian music markets. Nain Banjaare features Sachin Vashist and Saaya Mehta and both of them have literally spellbound audiences with their performances, showing great chemistry and vibe between them. The song is a soothing number with meaningful lyrics written by Atiya Sayyed and composed and sung by Altaaf Sayyed. The music has been given by Altaaf and Manny and directed by AAR -V. The mesmerizing song has been produced by Ajay Jaswal under the banner Apeksha Films & Music. Music lovers and audiences have said to have fallen with the track instantly and the growing number of views is enough proof of the same.

Sachin Vashist has previously too shown his brilliance on TV, ramp and music videos. The kind of work he has been getting only proves his talent and skills as a performer. He has worked on the TV serial ‘Zindagi Ki Mehak on Zee TV, Zoo Web series on MXPlayer, Jurm and Jazbaat on Shemaroo TV and many more such shows.

Not just that, Sachin Vashist is all prepped up and excited for his new song to be dropped soon called ‘MOON’. The kind of buzz Nain Banjaare is already creating; we won’t be surprised if MOON too would surpass all records, becoming a huge hit. To know more, follow him on Instagram & other social media platforms. https://instagram.com/itssachinofficial ….! 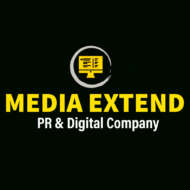