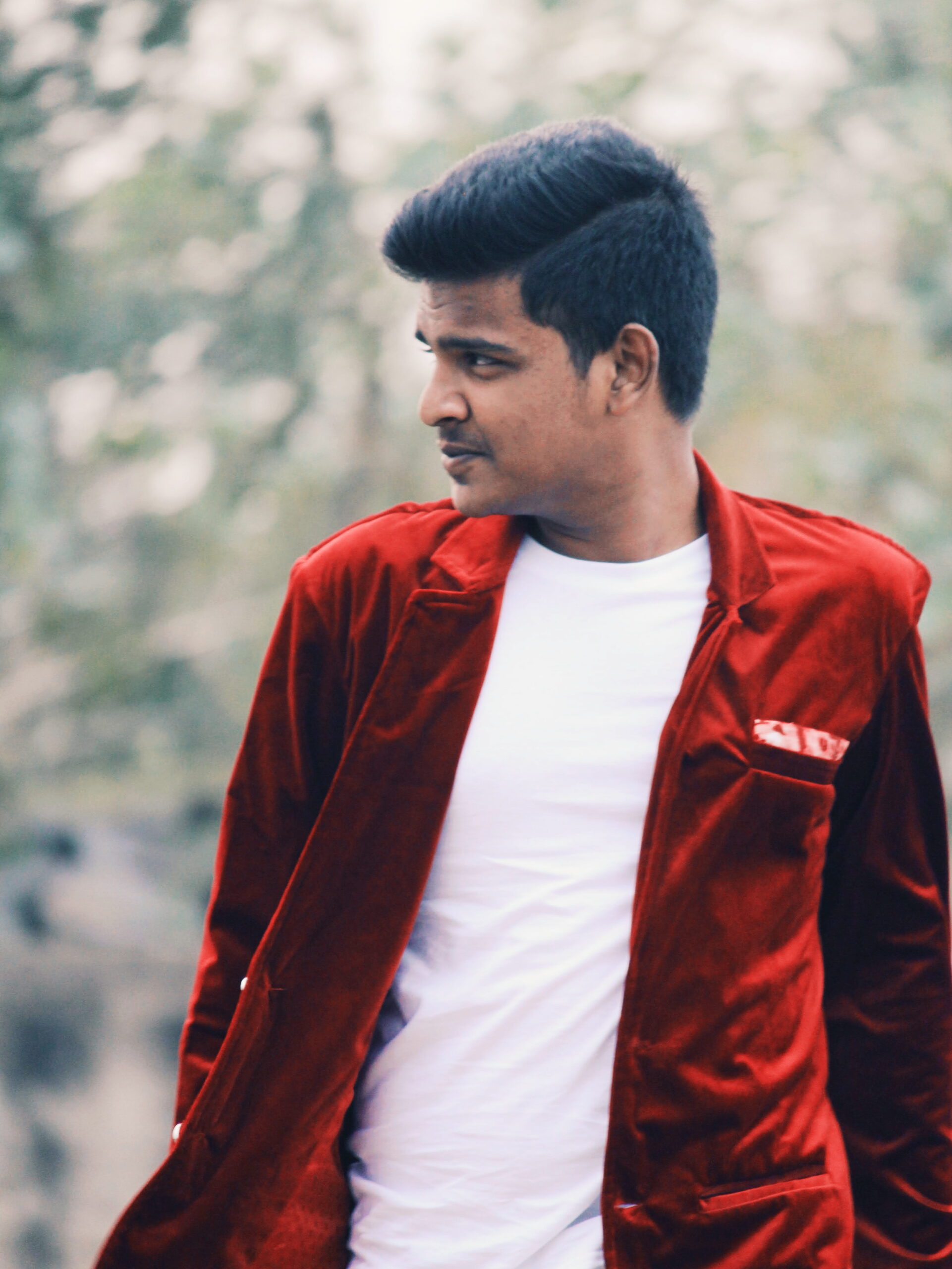 Deri Lorus is a musical prodigy on the keyboard & vocals. His performances with artists such as Dan Emil Joshua, Ebenezer Charles, and Caleb Stains have all put his high on industry-radars and on a massively impressive level with tamil gospel music fans across the India. Deri’s success has been proven.

He had an interesting childhood. He was interested in Music. The idea of music programming struck him when he was 15. He is a talented Record Producer in Tamil Nadu. He is popular for his creativity & ideas.

When kids of his age were busy playing video games, he started producing music videos and single track releases. Not all kids have the passion for doing different things when others listen to their elders some have the courage to think beyond the usual and show the world their potential to rise.

Deri started his musical journey when he was 16 years old. He launched his first start‐up D Flat Records in the year 2017. He hardly started to build an online community. An incredible achievement for a child who loves creating music but is largely self-taught. A music programmer since he was sixteen.

He had benefited society in more than one ways. He has also managed to achieve what most of the people only think of. Below listed are some of the accomplishments of this teenager. He has been named among the top 50 music producers in Chennai. He is one of the youngest Record Label owners at 17.

His popular music videos & tracks were, Puthiya Kaariyam (2020) by Ebenezer Charles, Ummai Nambuven (2020) by Deri Lorus (ft. Dan Emil Joshua & Caleb Stains) and Pirandhaar Yesu (2020) it’s a Christmas single which hits the charts on December and working on upcoming projects which are going to be released in 2021.

His new single tracks were making the rounds with digital platforms. He gets on a roll about some of the unintended complications of attending high school as well as the struggles that come with being an up-and-coming celebrity.

He is known for writing all of his music, and isn’t afraid to wear his heart on his sleeve.

Deri is a shy and quiet man, but his music has emotional force. Renowned for his immense range, he’ll do a traditional score for a conventional song, then blend exotic vocals with Western classical arrangements in his projects. A veritable Pied Piper, he has no competition, yet he makes it a priority to discover new talent and promote it. He has shaped modern Chennai’s music for years. Now the “Youngest Producer of Chennai” has the world’s foot tapping along with him. 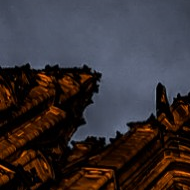