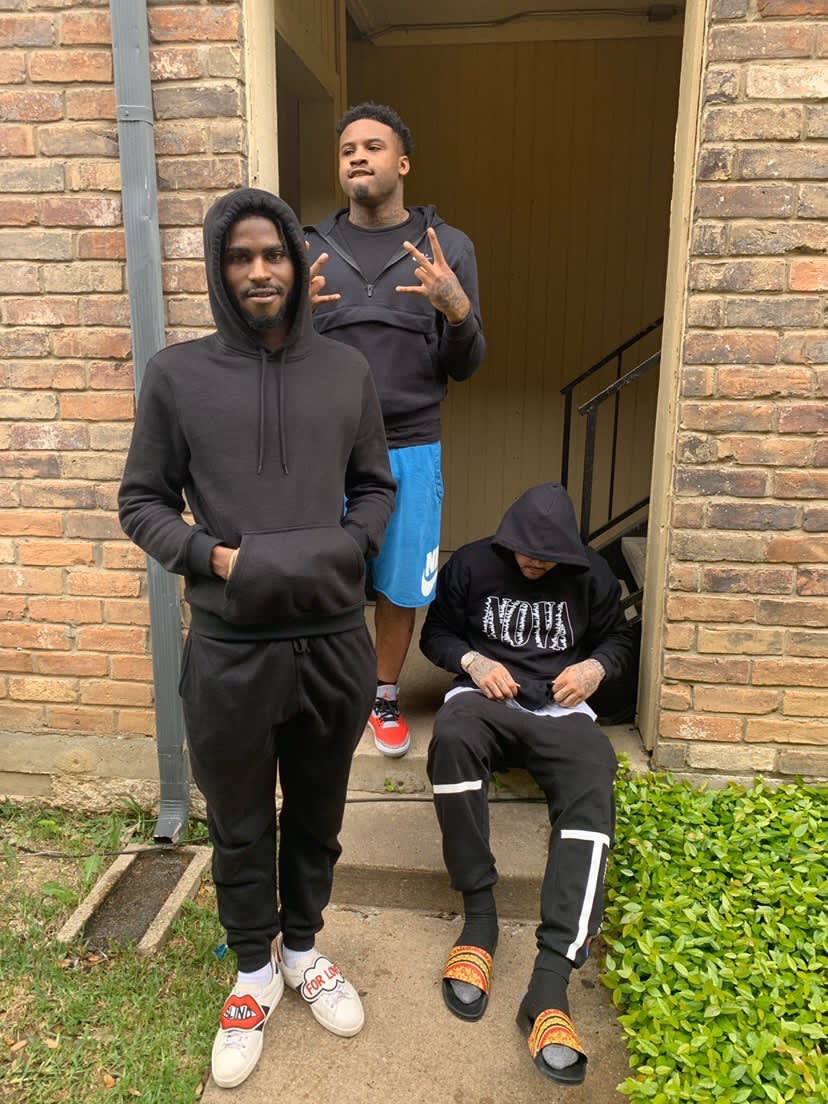 Randy V is the name of passion and dedication. Coming from a poor family, Randy V continued to follow his dreams. He started his career by expressing his thoughts initially in the form of poetry. His poetry was all about the situations that he was going through. Mostly Randy V has written about what life will be without him on earth. Similarly, he has written piles of writings as he feels more soul in music.

Knowing his talent and poor background, Mr.Walker of SMU provided him with the dorms to stay in and eat there. Here, his life changed when he met his roommate, B$lime, a person whom he gives the credit of transforming him from an intelligent homeless street thug too “Randy V”.

That was the time when he came to know that he was going to be a rapper in the future. His friend supported him in this cause and called him “Randy, you’re a rapper!”. Forgetting what difficulties he faced in his life, he remained steadfast and decided to join hip-hop music as his profession.

Being inspired by renowned names Dewayne Carter, Lil Wayne, Weezy F Baby, and Liltunechi, Randy V could make over a hundred different songs to the same beat just depending on what mood you catch him in. If you talk about the hidden meaning found in his music, Leonardo da Vinci’s name hits the list. Getting inspiration from Randy’s work, lots of artists want to collaborate with him.

However, having an introvert sort of nature, Randy is too conscious about whom to get in contact with as he believes that one single wrong move or the wrong energy around him could bring him down because “down” is where he started and he never wants to go back.

Randy’s favorite part about being an artist is the studio and his fans. He loves being locked up in the studio and composing his songs because he wants to give all his time to his music. After receiving a huge positive response from his fans, Randy V started musical concerts to rock the floor without feeling anxiety or nervousness. His most favorite performance venues include House of Blues, Gas Monkey, Green Elephant, and Bomb Factory.

Randy V truly values his fans. Therefore, he tries to get back to each of his fans either by reposting them or sending a message of appreciation. So much so that he has personally guided many of his youth fans who were going through hard times and needed some direction or advice.

He is a true inspiration for all the youth who wants to do something special in life or follow their dreams. He asks them to remain focused on their goal and stay solid because life is not easy, and if you are true to your aims, your path will be crossed by many hardships. He also advises his fans never to lose themselves while striving to achieve their goals because ultimately, your originality matters the most. 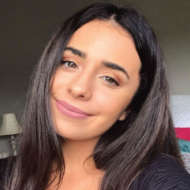