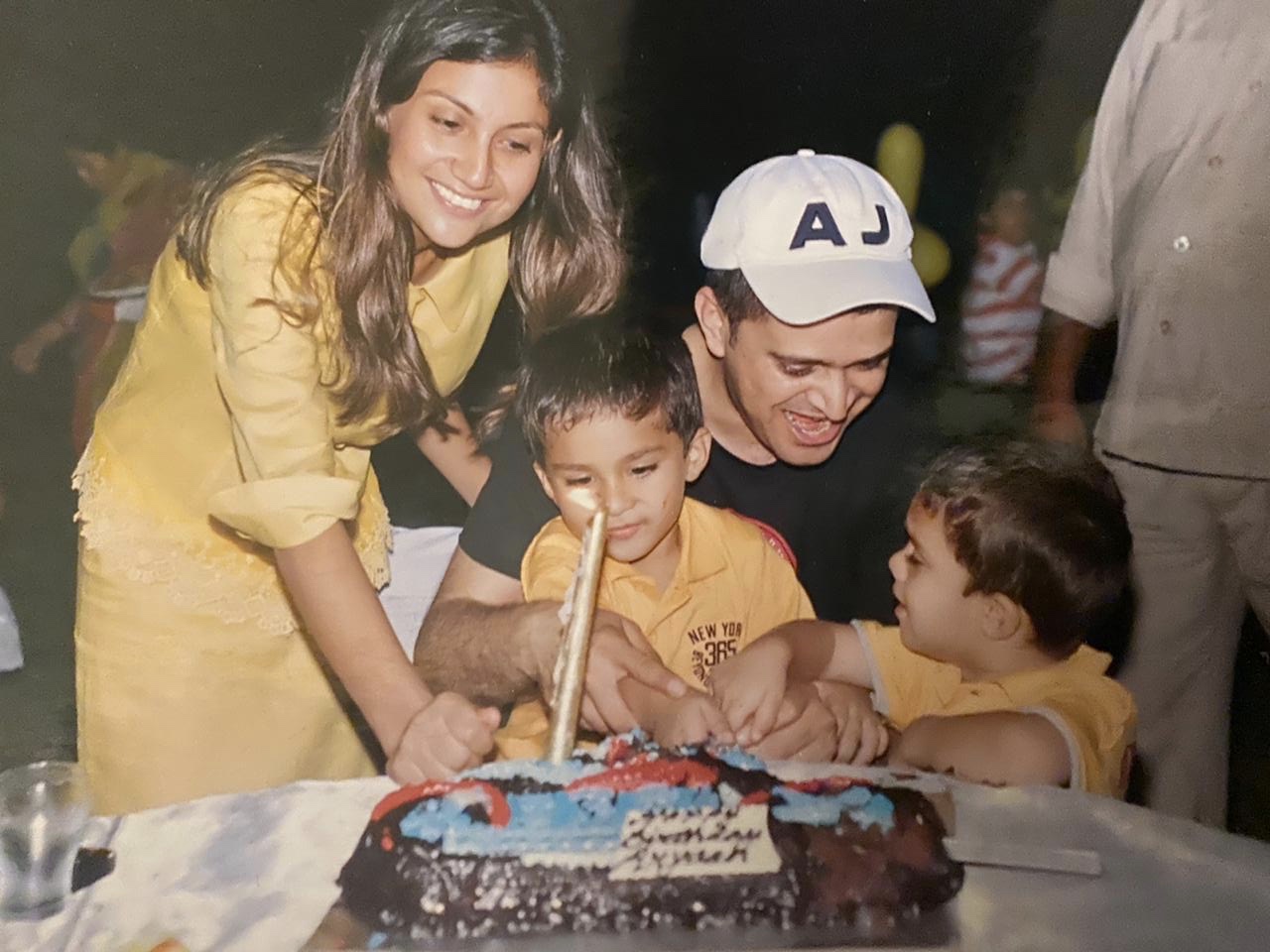 Self motivation, determination, patience, andperseverance brought success to Jamil Saidi’s life. His selfconfidence never let him worry about his unforeseencircumstances. Jamil Saidi is a renowned personality inTonk, Rajasthan. He is a great businessman, and alsojoined Indian National Congress Party for a short span oftime. He was born on the 27th of august 1969, inRajasthan. Saidi is an epitome of honesty and hard-working personality, who knows how to deal with real lifeobstacles, and get out of the situation without hinderingthe path of success.

From his childhood period, Jamil Saidi understood theimportance of time and skill as well as experience. Hecompleted his schooling from one of the most leadingschool of India, and moved to London to fulfill his dream,at the age of 19. He is a down to earth person who neverthought twice to apply for the job of a waiter at a high endrestaurant in mayfair London. This job introduced him tomany business tycoons and political leaders from all overthe world. He started expanding his business globally. Hishigh range of contacts and expertise in the field made hisbusiness successful in London, and it gradually becamefamous in Germany.

After seven years of having a successful career, JamilSaidi came back to his motherland, and received a hugeresponse from his countrymen. Many political leaderssought interest in him because of his experience andknowledge. He was appointed as General Secretary ofIndian National Youth Congress. Jamil Saudi slowlyrealized that Politics is not his forte, and only businesscan balance his sanity. He continued prospering inbusiness for himself and his family, wife Ammu, and twochildren Aryaan and Shayaan.

Jamil Saidi’s moto of life is, “Work hard, stay positive.”His personality attracts many people, and it has increasedhis number of fan followings. People from his hometownlook up to him as a role model. They come to getsolutions of their problems to him, and Jamil actsrationally to solve their difficulties. In January, his speechon poverty and the importance of culture and religion tothe people of Tonk went viral, and was widely circulatedthrough social media across the region.

Jamil believes that,“ Your time is limited, so don’t waste itliving someone else’s life. Don’t be trapped by dogmawhich is living with the results of other people’s thinking.Don’t suppress your opinion by the noise of other’sopinions. And the most important, have the courage tofollow your heart and intuition because they somehowalready know what you truly want to become, whereeverything else is secondary.”

He is an inspiration to the all age group of people. Manypeople aspire to be like him. Jamil Saidi has goodconnections with Bollywood superstars, and he hasrecently gotten world rights for an oscar nominateddirector’s movie “Muhammad the messenger of God” ,which is going to be released worldwide in 2020, on anover the top platform. 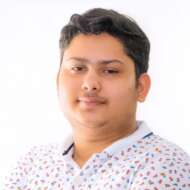