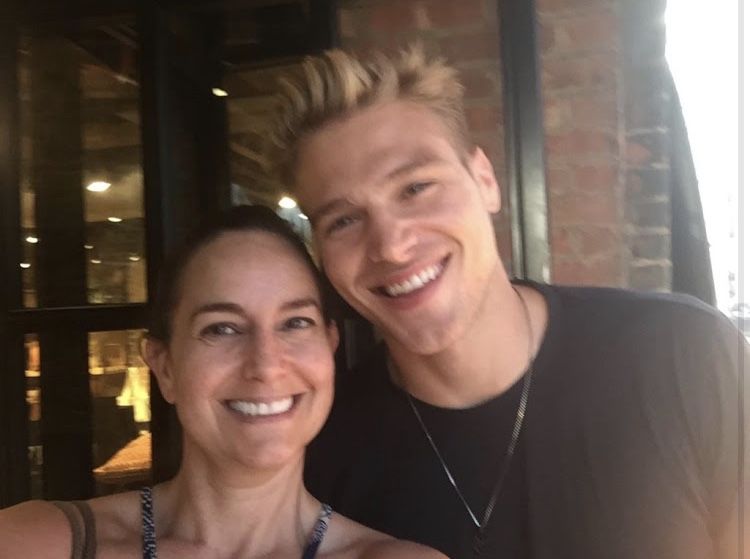 Everyone is watching netflix these days and few people know how to be in the film. Patricia Pinto says it’s not as hard as people think thanks to talent agencies all over the world.

Talent agencies job are to get their talent work in roles in movies, commercials, print work, modeling, you name it. Patricia founded one in 1996 in New Jersey on a mission to make that goal possible. Her agency is called La Creme. She has booked talent for lead jobs in movies, music videos, print work, and voice overs since then. She has met actors like Jamie Foxx, Cameron Dallas, Bill Murray and musicians like Maluma, J Balvin, Ariana Grande, A-Boogie Wit Da Hoodie, Drake, and many more celebrities. She strives to get work for her talent so much that she’s hired an entire team to focus on finding work.

Patricia is also a fashionista, she was a model for top brands when she was younger and she’s coached models for huge brands like Oscar De La Renta, Carolina Herrera, Liz Claiborne, Michael Kors,  Calvin Klein, Saint Laurent, Versace,  Brooks Brothers, Chanel, Mandee, Gap, Annie Sez, among others. She’s also the director of international pageants in the US and Latin America. And she’s the hostess of many TV programs.

She’s recently taken up writing on her blog to provide helpful tips to her viewers from all over the world. She loves connecting with them she says. She has a Master’s degree in Business Administration, Master’s in Theology and Major in Theatre Arts / Communication Arts. She is a certified talent agent in NY, NJ, Miami, LA, PA, Italy for La Creme Modeling & Acting LLC.

Every since she started acting she says she’s fallen in love with the entertainment industry and plans on doing more acting work. She just did a commercial that was shot in New York City, NY, USA last week and she says it went very well. We will be able to see it next month if everything goes right in the editing process, otherwise it could take a little longer.

Patricia Pinto also says she plans on expanding her agency in 2021 and says to stay posted. Her agency has come a long way and we expect to see it grow as she gets more talent from all of the world. She’s going to be hosting a fashion show she says but this time it will be via zoom. There’s no cap on the audience because it’s virtual. 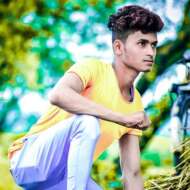 I have been writing for 20 years. My hobbies include reading and playing fortnite.