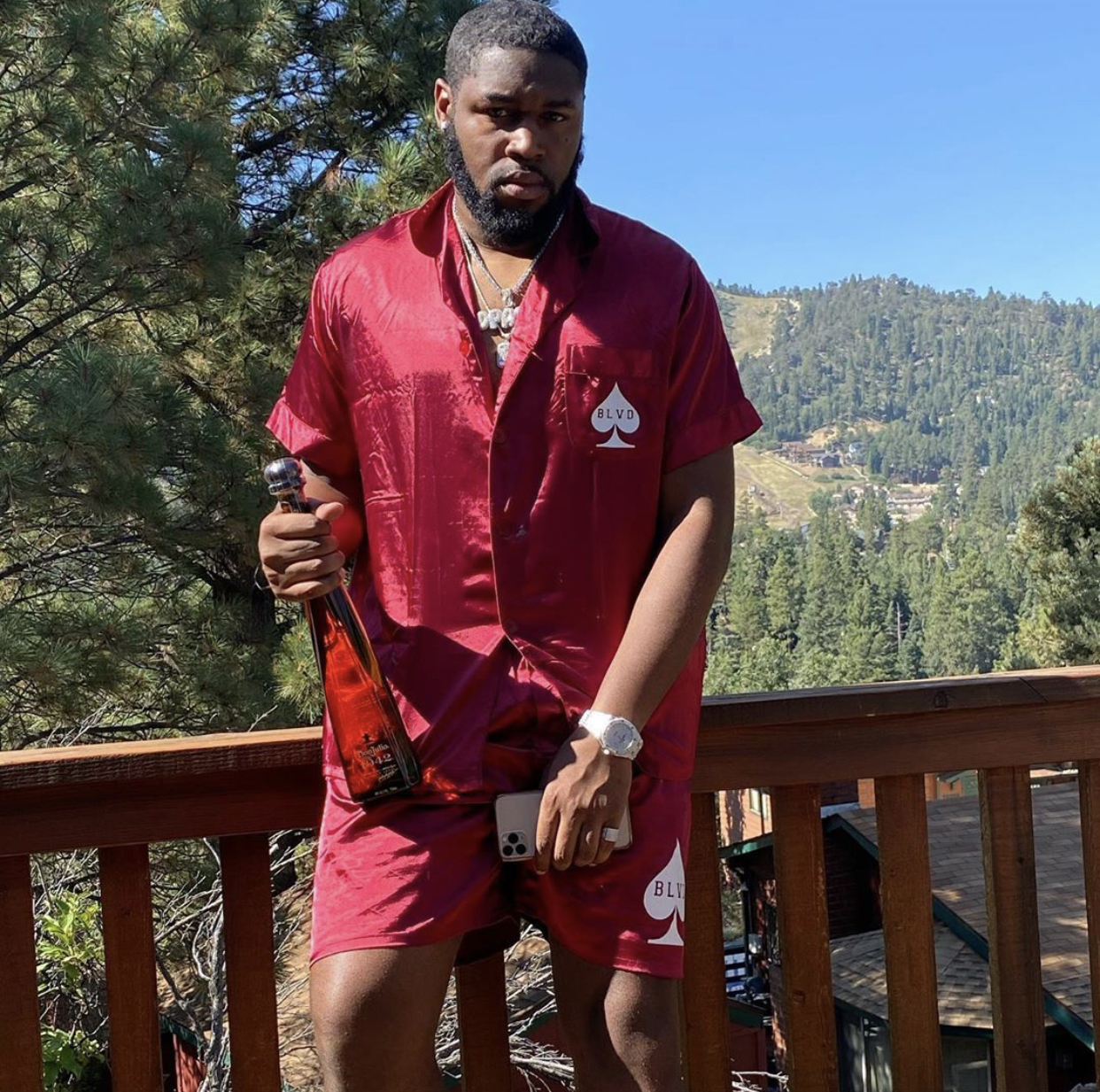 It is often said that you can do many things, but you cannot be a master of any. Elon Musk has outrightly rejected this notion. He is running 3 multi-million projects concurrently, and you can affirm that he is doing perfectly on all.

Dalton Patterson who is also known as DPatt, is another person who is on a quest to prove the aforementioned saying wrong. He is an athlete who played college football at Western Kentucky. Currently, he is an NFL free agent cornerback. He is from New Orleans, Louisiana, and he does modeling. He owns a clothing brand, and he is a real estate investor.

Dalton has also been a brand ambassador for various iconic brands. He has already worked with Fashion Nova, Spray Ground, Embellish, Karter Collection.

Your Journey to Become Successful

“I knew that a 9-5 job is not for me. I love to travel and explore too much to have someone telling me when to and when not to travel.” Dalton said in an exclusive interview after he was asked what motivated him to become an entrepreneur.

He then established a clothing brand that has thrived and disrupted the clothing industry. Spade Blvd, a clothing line, has gained traction so fast, and Dalton is happy that he ventured into clothing.

As a young entrepreneur, Dalton has had his fair share of obstacles. However, he has remained steadfast to his ambitions, and he has emerged a conqueror in the end.

“Staying focused it’s very easy to get sidetracked and give up on your dream because money is not rolling in the way you want it to starting off.”

In the beginning, everything seemed to be hard and was not working out. Dalton, as a young entrepreneur, had the choice to give up and maybe get a job. However, he did not. He knew that after everything hard, there could be a way out. Finally, the way out emerged.

In Dalton’s entrepreneurial journey, he has heard his major milestones. After starting many businesses, he knew that he had to establish a dwelling brand. After that, there was no room for delaying; he joined Forex, Real Estate, and finally launched Space Blvd, the clothing brand.

Dalton is always on a tight schedule. However, this doesn’t mean he entirely has no time for his hobbies. He is a huge fan of football, and whenever he is free is playing video games. He also loves chilling out with friends, playing basketball, and watching movies.