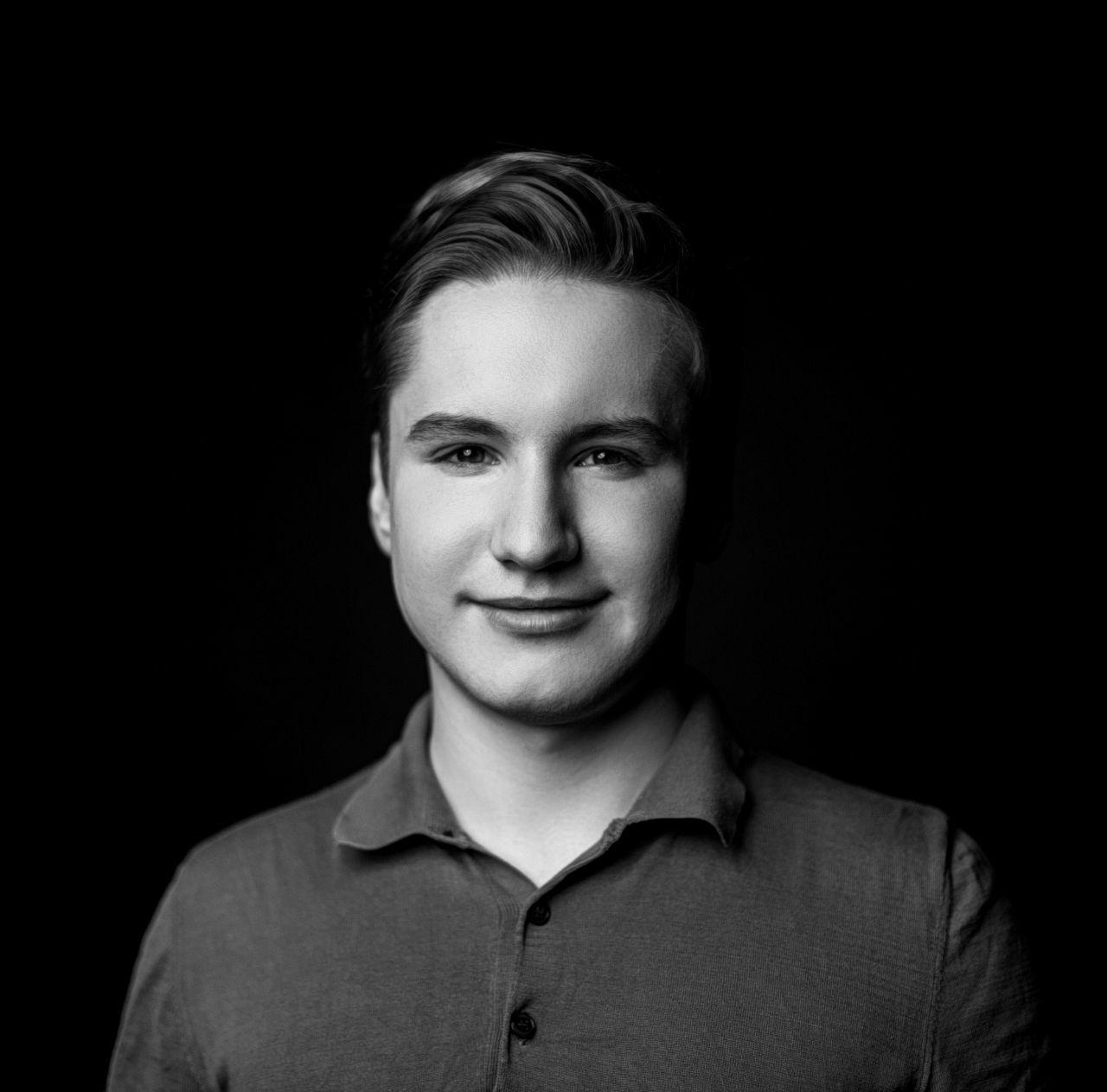 It is no longer news that the world is in the middle of a crisis. Pandemics like the COVID-19 virus come along once in a century to challenge the way we live, yet there are many other social and environmental problems that affect our lives every day. Oskar Brandt is one of the few entrepreneurs who are at the frontlines of fighting these issues, creating social impact through business.

Being Inspired to take action

Oskar Brandt is a German photographer, designer, entrepreneur, and influencer born on the 27th of October, 2002 in Berlin, Germany. By the age of 5, he already had an active interest in political dealings as well as environmental justice, and he became a regular member of the Ruckert Gymnasium in Berlin. Since then, he has partnered with several organizations like Amnesty International, UNICEF, and ZDF, to organize political and social events.

Over the course of his life, Oskar has had a number of memorable events that have inspired him to take the path that he now threads. His most memorable of the lot is the time he drove through the favelas in Rio de Janeiro in Brazil to help poor children. He realized that a large number of people lived in poverty and he just had to help them. It was this experience that shaped the foundation of his company, EXOGREEN.

A Company Built on Innovation

EXOGREEN, founded in 2019, is a Berlin-based environmental company and NGO that utilizes new technologies to filter microplastic particles from rivers and oceans. Currently, the organization has several prototypes in the testing phase, as well as online learning assets designed to heighten environmental awareness among young people.

5% of revenue generated by the company is used to plant trees in the battle against climate change, and 90% is reinvested to promote the company’s research.

EXOGREEN, today, is one of the most innovative and distinct companies in the world. Oskar attributes this success to certain distinctive figures that he considers as role models. He is inspired by Elon Musk, a man who gets people to share in his vision and think bigger. Oskar sees him as a change-maker who is pushing the economy forward, while also changing the environment for the better.

Next steps for a greater future

Oskar’s greatest fear for the future of the world is stagnation. 30 to 40 years from now, the problems that currently plague us could continue to exist, remaining unsolved.

In a bid to change this narrative, Oskar has set a goal to play whatever role he can in fighting injustice in the world.