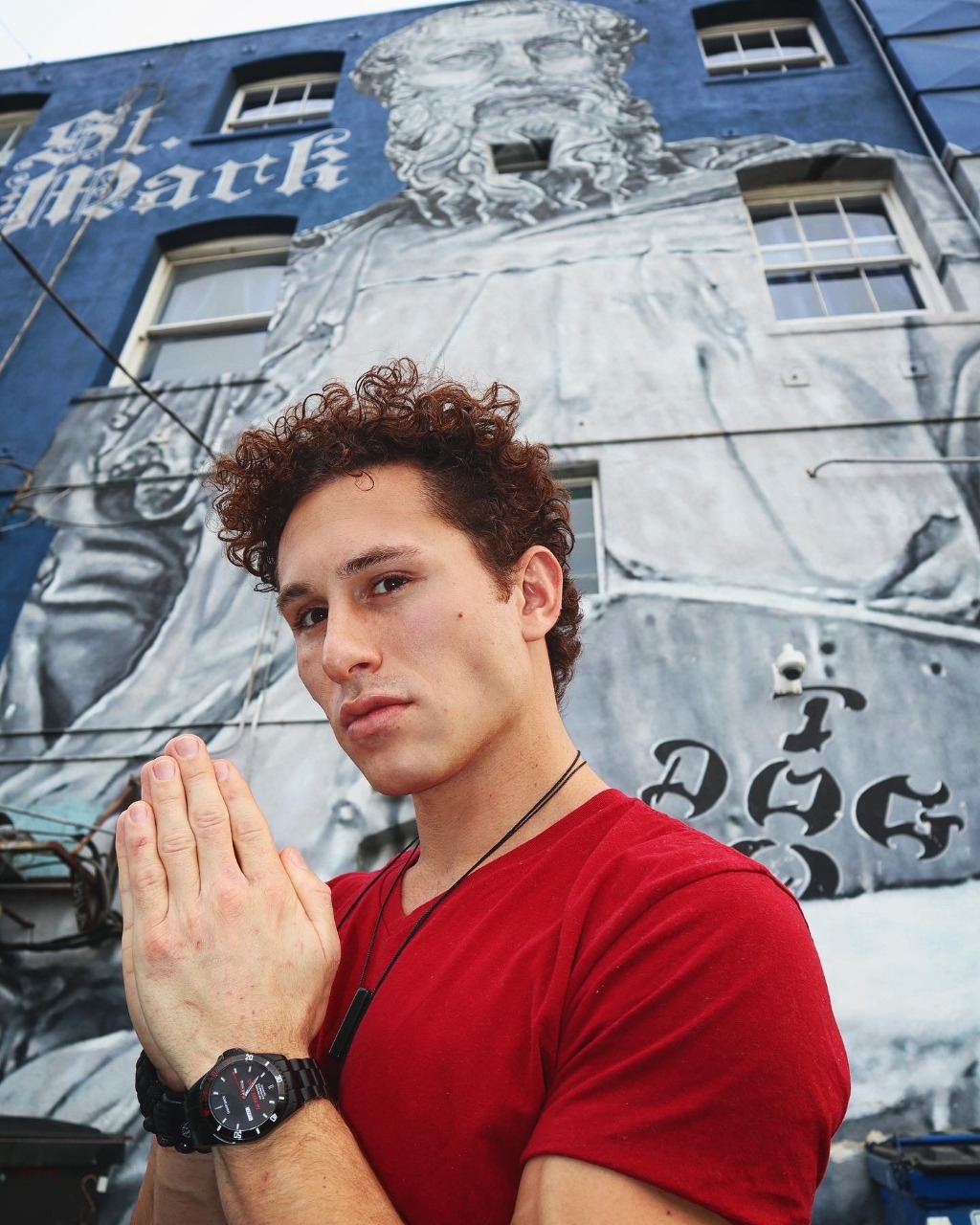 “Lucky are those, who find their true passion at young age” – Anonymous

This would truly be a blessing for anyone if they can discover their true passion when they are in their first quarter. Feeling that exact moment when you finally feel how much you love one particular subject. A love like this will last the rest of your life, which is quite magical. That is exactly what happened to Nick E. Stahl when he was a mere 12 year old boy. Nick lost self-esteem when a girl in middle school told him his head was too big for his body. Nick’s was a very thin boy and decided to start lifting weights

to improve his body image. This drove him to experimenting with all kinds of workout routines, dieting and supplementation. Later, Nick dedication proved true when he eventually qualified for nationals in the Men’s Physique division.

Nick E. Stahl used his expertise and background to teach other people how to get fit. His popularity soon rose on social media. He launched his own fitness brand unSTAHLable, so he could help more and more people. UnSTAHLable is basically a team of professional fitness and bodybuilding experts led by Nick E. Stahl. The unSTAHLable brand started with a simple slogan that Nick likes to live by: “No Time to Stahl.” There is truly is No Time To Stahl,” in the fitness industry and Nick make this clear when working with his clients. He has trained hundreds of people over the past several years and is even active online publicly publishing hundreds of articles on his website, unSTAHLable.

What makes Nick unique is that his methods are based on scientific and practicality. Rather than shoving down too much protein and just excreting it out or taking gear or other growth boosting chemicals that may end up harming the body in the long run. Nick believes in natural progression of the body to achieve sustainable transformation maxing out your genetic potential

Nick is also a well known social media influencer too. In fact he is among the top one percent of social media influencers within the fitness community worldwide. He was honored by getting nominated and later attended the world's first ever social media influencer award ceremony back in 2018. To this day Nick’s follower count continues to rise. Nick is very grateful for his friends and family for what he has achieved so far and desires to be an onscreen actor in the near future. He moved to Los Angeles to achieve his dreams and started taking professional acting courses as well. Over the years, he has collaborated with more than a hundred brands and signed with a top talent agency in the states.

You can learn more on Nick E. Stahl by following him on Instagram: @nickstahlofficial