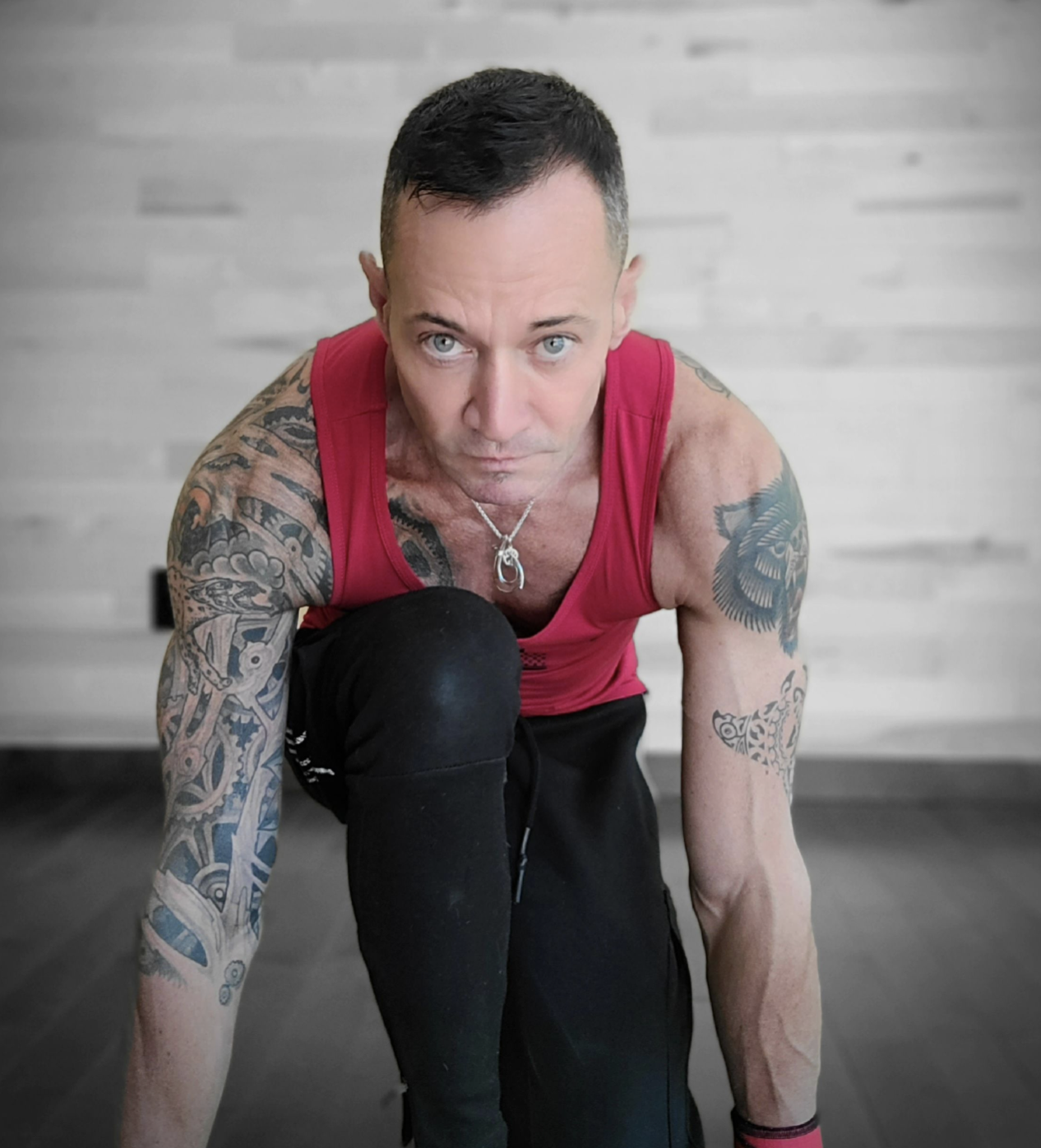 Calisthenics is an extensive way of achieving fitness that harnesses the power of neuroscience and a resilient spirit. This technique is great for strength training and consists of gymnastic exercises that help you improve your body’s fitness and grace of movement.

Jean recently released a book dubbed “Neuroscience Calisthenics: Hijack Your Body Clock”. The book offers powerful insights on how every decision we make, either consciously or subconsciously, shifts our biology towards cell aging.

Who is Jean Fallacara?

Jean Fallacara is an intellectual nerd with a punk attitude. He holds over 20 years of experience as a business executive. He has a bachelor’s degree in Biochemistry, a Masters’s degree in Immunology and genetics, and an engineering degree in Biotechnology. This entrepreneur has an extensive background in learning as he has also studied neurosciences, brain functionalities, law, and finances.

Fallacara hijacked his body a long time ago. He was diagnosed with ADD (Attention Deficit Disorder) late in life. This mental disorder affects children but can often persist until adulthood. Fallacara says that this mental illness makes it hard for one to concentrate or focus. You end up making impulsive decisions and struggle with following instructions. Although Fallacara was forced to live with this illness for most of his life, he did not let it impede his dreams. As such, he harnessed his constructive spirit and disruptive mindset to create the future that he wanted.

Fallacara went to University and attained outstanding accomplishments. He graduated as an engineer in Biotechnology while studying neurosciences & brain functionalities. He is currently the founder of a multimillion-dollar corporation known as Z-SCI and Cyborggainz.

Fallacara is also an athlete, biohacker, and speaker. He has over 20 years in the tech and fitness industry and has been engaging in extreme sports for as long as he can remember. He started out in sports as a rock climber and speleology, then progressed to 10K runner, tennis, and basketball. At the age of 19, he started MuyThai and Kickboxing, and by age 20, he was the vice-champion of Kickboxing in France. He built a reputation as a Calisthenic street workout athlete and held a place as a brand ambassador and influencer to other inspiring athletes worldwide.

When Fallacara started contemplating Calisthenics, his trainer told him that the training was hard on joints and that he was too old to start. His trainer told him to move on and accept his age. But you will have to meet Fallacra in person to realize that he is not one to give up easily. He gave Calisthenics a shot, and in about one year, he has become one of the most sought after Calisthenics experts in the country.

Fallacara notes that there is a lot of misconception about Calisthenics. Many people think that this exercise is all about body movement. However, this exercise is more than that as it requires immense focus, concentration, and strong mental power to produce phenomenal results.

Calisthenics requires tremendous focus. But Fallacara managed to overcome this hurdle using neuroscience concepts such as the neuroplastic potential of the brain. He says that “you can increase your brain’s neuroplasticity and strengthen its motor pathways through a process called hyperplasticity or hyper learning.” Fallacara points out that hyperplasticity is the perfect and most efficient way to get stronger.

Fallacara’s concept is neuroscience calisthenics. He challenges us with this question, “If the body is being trained, shouldn’t the brain be trained with it?” To Fallacara, the difference between good athletes and great athletes is that great athletes know that to maximize strength and potential, training the body and the mind is essential. If you want to optimize your human potential, you have to grasp the concept of the neurobiological effects. This approach will make you stronger, faster, and more explosive. Fallacara also lives by the code that you will become a better athlete if you train like a cyborg.

You can find more rich ideas on this topic from his website here. 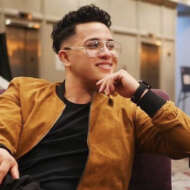