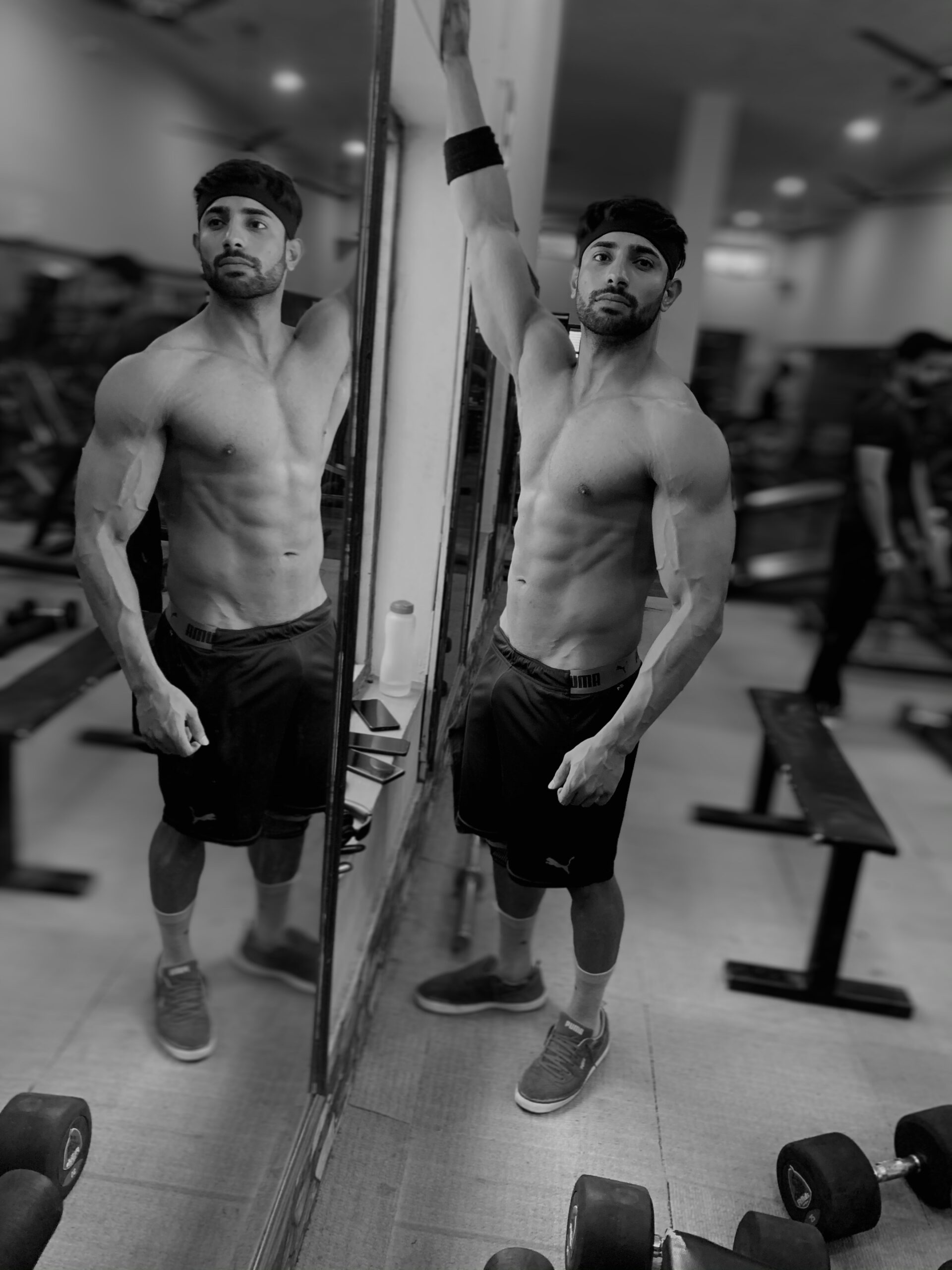 THE BOY WHO WAS BORN IN A SMALL VILLAGE OF UTTAR PRADESH WEST, CAME FROM FARMING BACKGROUND, USED TO TRAVEL 50KM DAILY FOR HIS TRAINING OF TAEKWONDO FROM HIS VILLAGE TO TOWN BY A  LOCAL TRAIN. HE HAS STARTED HIS JOURNEY FROM SUB-JUNIOR CATEGORY AND BECOME THE ONLY PLAYER IN INDIA TO WON 6 CONTINOUS GOLD MEDAL IN  SUB-JUNIOR NATIONAL CHAMPIONSHIP,9GOLD IN JUNIOR AND 17GOLD MEDAL IN SENIOR CATEGORY, SCHOOLERSHIP SO MANY SPONSORSHIP. PLAYED ASIAN CHAMPIONSHIP 2015 HELD IN CHINESE TAIPEI, COMMONWEALTH CHAMPIONSHIP HELD IN SCOTLAND, OPEN INTERNATIONAL HELD IN CANADA 2017 AND WORLD UNIVERSITY GAMES. HE HAD HELPED THOUSANDS OF POOR CHILDREN, SPONSOR THEIR FULL EDUCATION. BECAUSE OF LESS OR WE CAN SAY WITH ZERO COVERAGE OF INDAN MEDIA THE GAME NEVER BECOME FAMOUS SO AS THIS BOY. NAKUL PANWAR DESERVES SO MUCH. HE has MADE OUR INDIA PROUD. SO, THIS IS OUR RESPONSIBILITY TO MAKE HIM FAMOUS AND COUNTABLE PAYER IN INDIA. LET’S WISH HIM MORE SUCCESS AND HAPPINESS IN LIFE.

The man who grabbed 2 golds and 1 bronze in Commonwealth Championship, held in Canada, 2017, with being the only player to win golds for 11 consecutive years in all three categories (junior, sub-junior and senior). NAKUL PANWAR of Ailum a small town of Uttar Pradesh dreams to achieve even greater heights by being highly optimistic and working hard for his love!

Growing up he was always into sports! And taekwondo was just another sport he changed into an absolute asset with all the skill set he had.

His forever optimistic nature and bold attitude helped him achieve so much at a very young age of just 22.

He has already registered his name in India’s pro taekwondo players, and still hustles to achieve even greater heights.

His skills proved to pay and shines bright in all the achievements he made and will continue to make.

Amarpal Panwar and Sudesh Panwar his parents take so much pride in him like any other guardians would and have always been highly supportive of him and all his achievements in the field of taekwondo.

5 gold medals in the junior nationals and the cherry on top is the fact that NAKUL was the only Indian to win 5 consecutive golds in this category!

Taking the game even higher with Internationally representing India at Taekwondo Commonwealth Championship, Scotland in the year 2014 for the first time.

His participating in the Asian Taekwondo Championship held in Chinese Taipei in the year 2015.

Participating in world university games in 2017 is one of the highest games in the world.

Achieving 2 gold and a bronze at Canadian International Championship 2017.

Selection for the world taekwondo Championship but sadly had to withdraw his name because he was injured.

He looks forward to representing his country in the Olympics and being the first Indian to do so (for taekwondo). 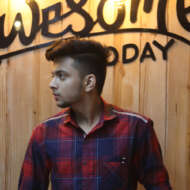