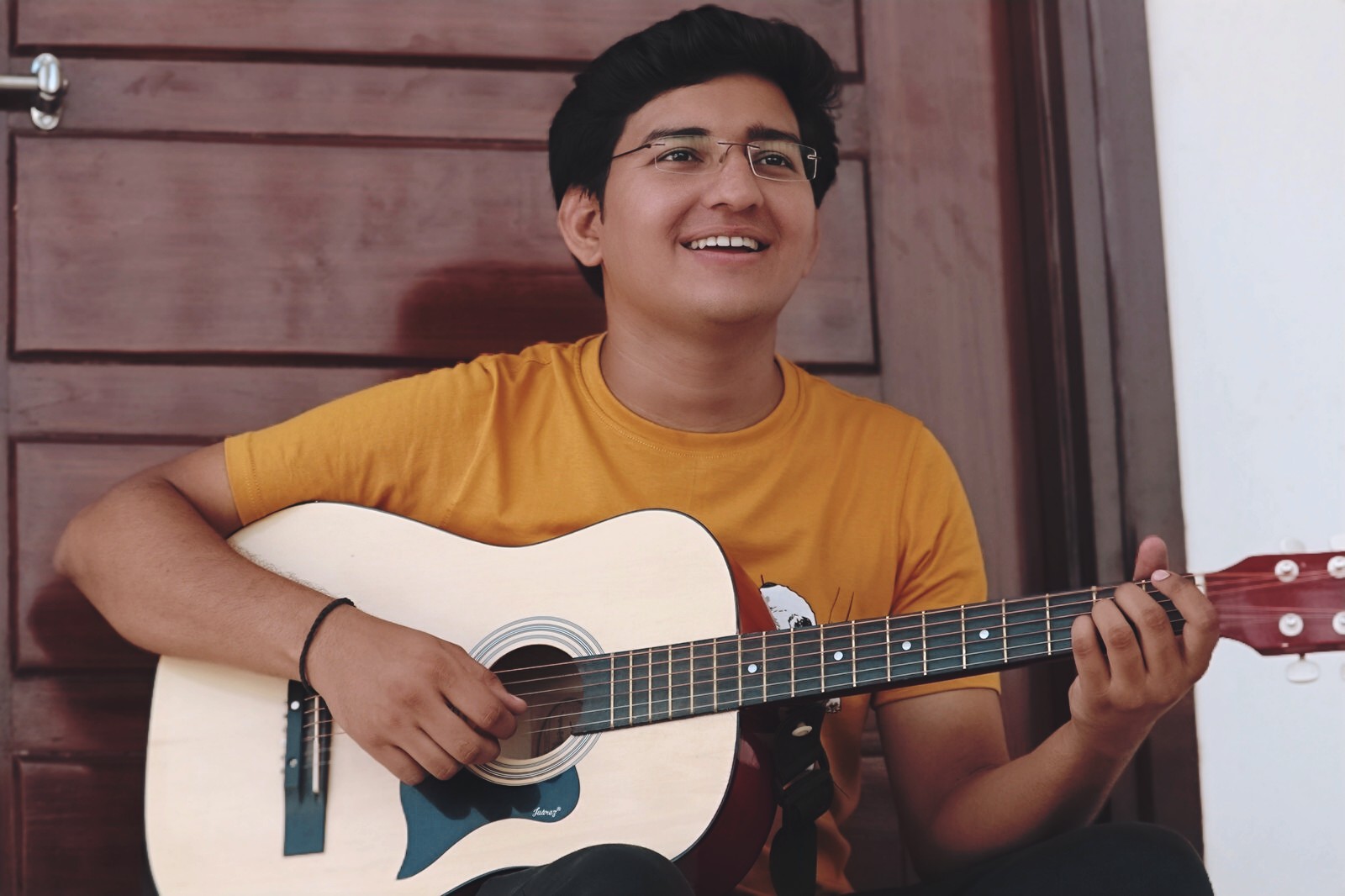 It’s often said that there is no age limit to dreams if you have enough dedication & determination to pursue them no matter how far they seem to achieve.

Proving the well said quote here’s a 22 year old young talent Mukesh Suthar (Mukesh Officials). From a small town named Samdari in Rajasthan to representing India at various global platforms around the world Mukesh has set an example for many young rising talents. Mukesh has been pursuing music, songwriting and photography as his hobby since a very long time.

Currently working as a singer, songwriter and a author Mukesh has done 2 Global music video collaborations with 20 released songs which also include 4 world wide song releases. After getting rejected by 3 labels he released his first song “Kyun Pardesha“ in a local language which was released under a Mexican label. His other songs include Umeed Hai, Mere Liye Ki Hai Tu , Socho Socho easily available on all global social media platforms along with his Global music video ‘Hold On‘ by Erphaan Alves  was a successful hit.

After struggling for 7 years in the music industry and getting rejected by several labels again & again and also even sacrificing his 10th grade board exams for his passion and love in music he now has been living his dream life of becoming a successful public figure and an influencer after working hard for what he dreamt for.

With more than 80 Digital markets certifications,  collaborations with more than 50 well known influencers , several television interviews and after publishing his book ‘ Safalta ka Safarnama ‘ Mukesh became one of the top successful public figures in India.

During this pandemic situation where everyone is struggling to keep their works continued Mukesh collaborated and represented India in the first global music video on global platforms worldwide which left motivation to many other artists to keep their passion alive and work more for it.

Releasing in December, 2020 his next music video “We Are Family by Kim Sledge” Under the World Health Organization on all global platforms worldwide is in itself a huge moment of pride for him as well as for the country. The We Are Family music video features world leaders and various music artists such as Rita Ora, Mukesh Officials, sports heroes,  Bollywood and Hollywood stars, business leaders, famous change makers, and most importantly members of the global public & health heroes. Mukesh is now famously recognized for his work in music as a singer, songwriter and composer. His latest music videos have been winning his fans’ hearts.

Mukesh Officials has been displaying his work through various social media platforms such as Instagram, YouTube, Facebook and Twitter attracting a huge amount of fan following and creating a special place in the hearts of his fans. Mukesh has been a respected music artist because of his passion and love for music and artists & keening his personality low-key and humble for people.

Recently he started campaigns for promoting and helping young rising talents. Famous Singer & songwriter like Amen Nag from Assam and an established model like Mayuri Sarkar also play an important role in representing this campaign officially started by Mukesh Officials. Mukesh Officials has been displaying his run through social media platforms like Instagram, YouTube, Facebook and Twitter and attracting an incredible amount of fan following making a special place in the hearts of his fans. Mukesh has been a respected music artist due to his passion for music.

The Safarnama song by Lucky Ali was the turning point of Mukesh Officials’s Life and after this song Mukesh published his first book “Safalta Ka Safarnama” debuting as an author. The quotes and poetry affect the themes of life, human, success and love. Mukesh always said this line “Humanity needs quite patriotism” in his webinars. Subtitles of his book “Safalta Ka Safarnama” is “Chashme Ka Number Mera Bad Raha Hai Aur Andhi Yeh Duniya Ho Rahi Hai” which attracted huge number of readers to have a look at his book leaving him with a number of fan stick audience Mukesh Officials is now the first verified singer and artist from Barmer District. 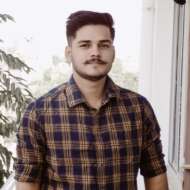