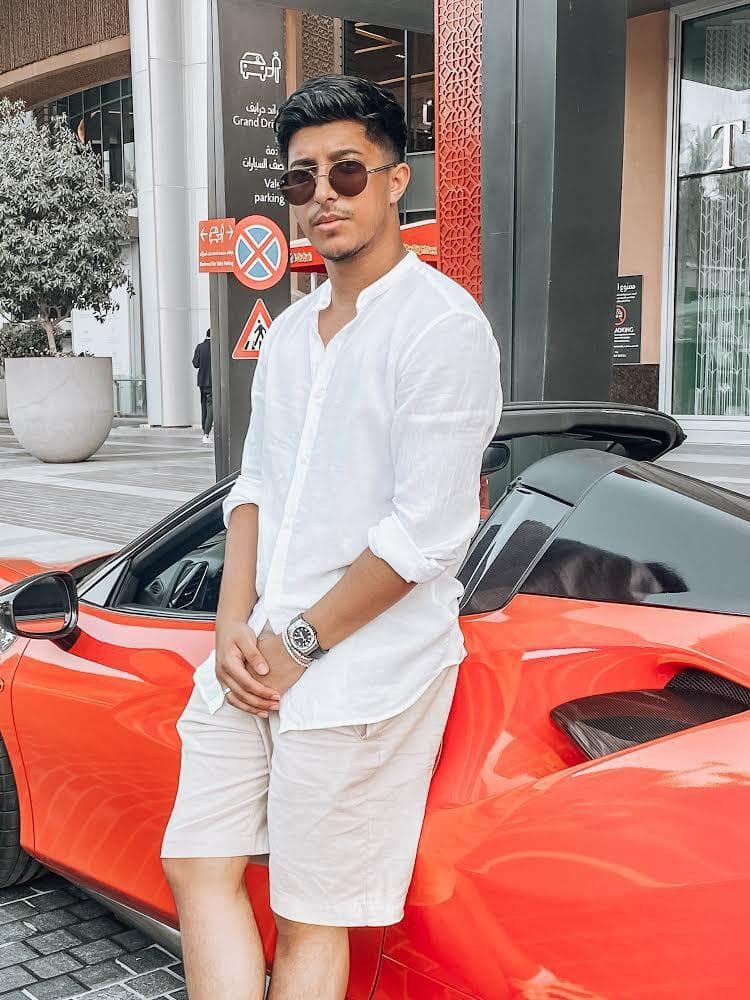 What would you do if you started a business and earned nothing out of it for three straight years? Shabaz Ahmed is an example of a resilient, hardworking entrepreneur who can be awarded for being so patient and hopeful. At 24 years, he has been involved in the home-based business industry for six years. Having ventured into the business after coming from the government sector, he had no prior experience in the business background.

Despite having no prior experience, Shabaz managed to create a dwelling brand in his industry. After starting the home-based business while he was 18 years, he stayed for three years before making anything out of it. It was then, and he met the mentors that changed his perception and his business life.

Shabaz was always apt to learn and put to action whatever he was taught. He was among the most teachable and coachable people. Immediately after meeting the mentors, he dedicated his life to the business and spent many sleepless nights. After seven months of total grinding, Shabaz was reaping a good harvest. He made $10,000 a month, and from then he has been scaling his business higher and higher.

Shabaz’s greatest obstacle was in the mindset. In fact, he said that making it to 7 figures was easier than thinking he would make it to 7 figures. Not only did he doubt himself but also his friends, family, and relatives were also unsupportive. He learned to overcome the obstacle by assuming then or even choosing not to listen from them at all.

To step forward, Shabaz had to separate from the negativity around him. He knew that with them, he was prone to failure because that is what they were always saying. He had to spend time with people that were going the same way as he was. That, according to him, transformed his perception, and he was able to make milestones.

Shabaz is unique and stands out in the industry. He believes that to earn the income, you ought to bring equivalent value to the marketplace. The more value you create, the more you will make. If you don’t make any money, most likely, you don’t bring any value to the table. A lot of people join the industry that Shabaz is part of, but won’t become successful because they think about themselves. The more you give, the more you get back.