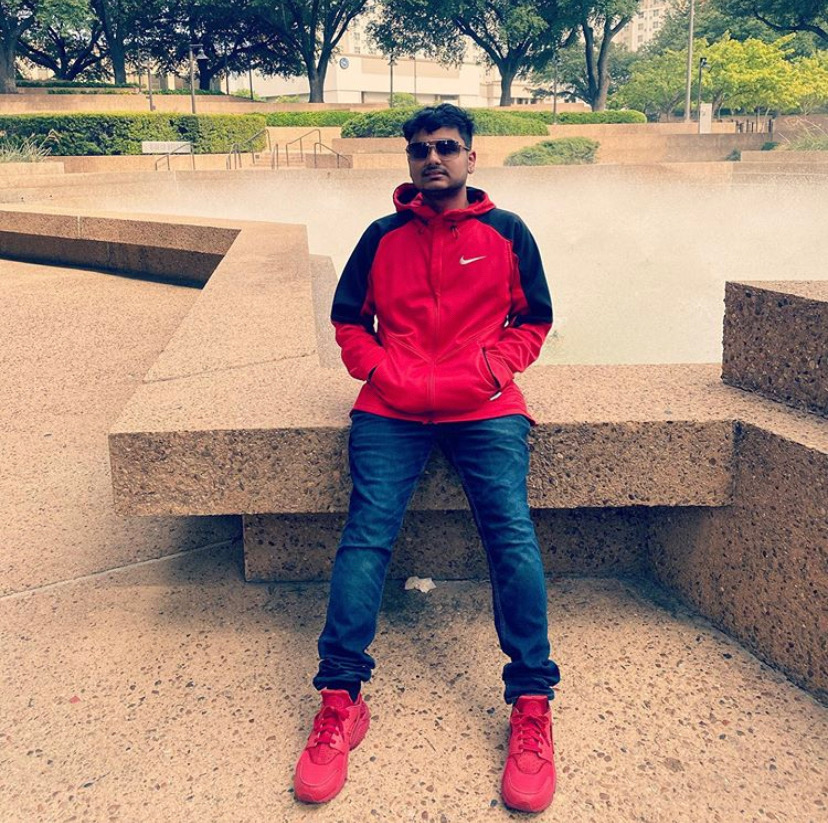 Jiwanta Panday is an upcoming 17-year-old artist from Dallas, Texas. He just dropped a song Crash Out, and it is available on all platforms. The song has captured people’s attention within a short while, and it is still impacting people’s life. He said that the reason behind that was because of his originality in music. Jiwanta aims to be an iconic artist, and you can clearly tell that he is on the right track.

“Honestly, I first started off just for the fun of it was making beats on my laptop since the 7th grade and really just been working on it and slowly transitioned from making Beats to the Rap scene around my 9th-grade year and don’t get me wrong there are artists I look up to like Drake and Polo G they really inspire me to keep grinding and push harder”, Jiwanta said in an exclusive interview. He further added that his inspiration is inborn, and that’s why he rarely struggles while in that career.

He recently dropped his single Crash Out. It is now available on all platforms and is the best song for Jiwanta in respect to the production. The song was produced by Palace, and he is now creating a music video for the song. Therefore, he is looking to push it out on Youtube in late 2021.

In the interview, he said that he has been through great obstacles, but he has had a way out in one way or the other. Additionally, since he is a talented artist, he never lets anything come between him and his talent.

Advice to the upcoming artists

“You have to try and get your own style or sound.” he started, “I don’t mean that you should not have a mentor or someone inspiring you, but if you look at the top artists, they all have their own sound that people admire and pay attention to.”

He said that most people nowadays want to copy someone, yet they have their unique style. This has made them lose originality and thus losing their fans. He advised them to remain authentic with their style.

“Don’t worry about getting many views, you should just work on networking with individuals in your niche,” Jiwanta continued, “It’s really all about who you know in the music industry you need the right connections. The key to a loyal fanbase is interaction and over the top product.”