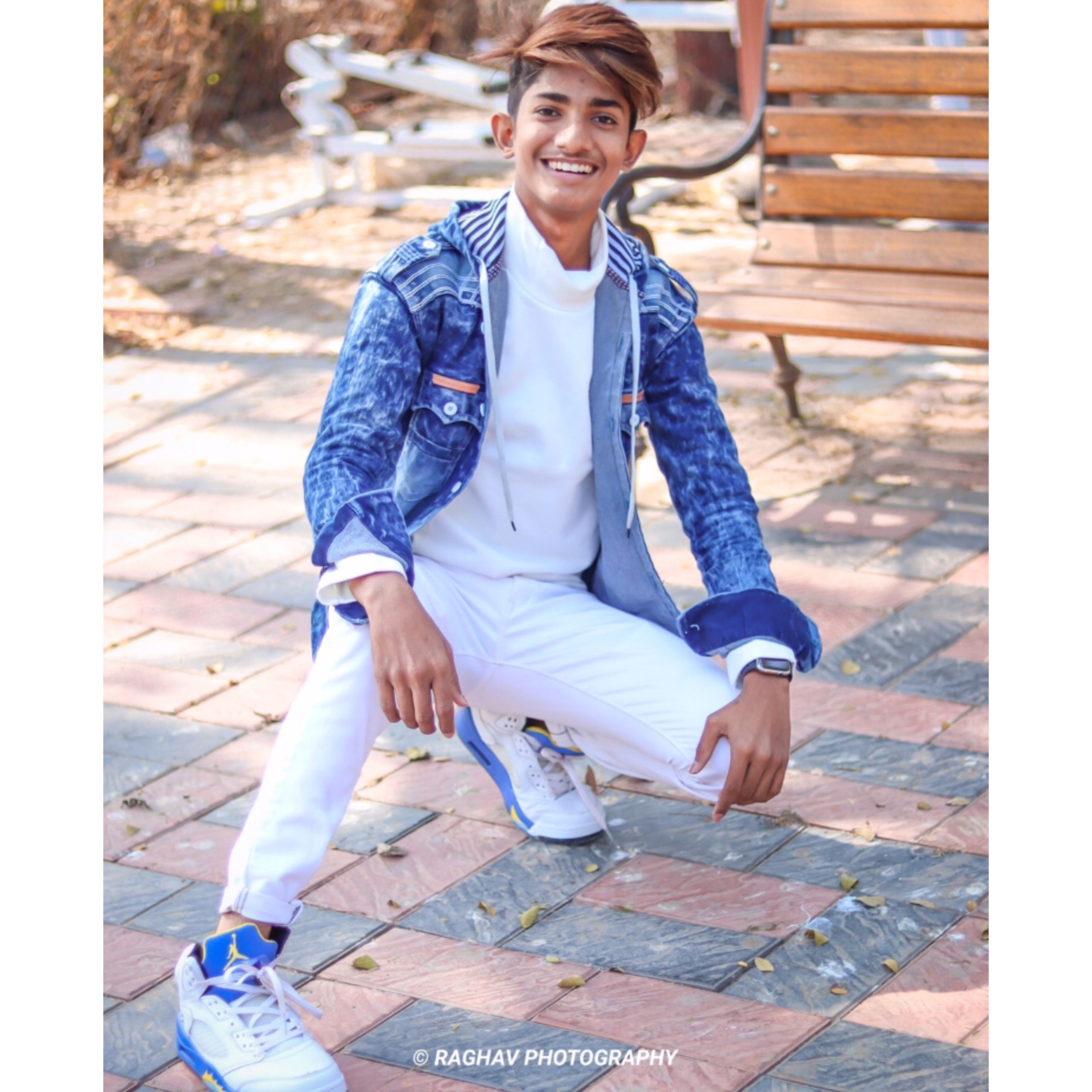 When I say 17-Years-Old Boy Influencing Thousands Of People By His Content So You Can’t Believe My Words But Their Is Real Life Example .

Just like his name, Gufran Ansari believes in leading from the front. Perhaps, that is why, this 17-year-old Mumbai boy is today Known as the “India’s youngest vlogger” of his generation. It might be hard to imagine that Gufran Ansari knows his mind so well. It his unique personality and crystal clear deposition that makes him a motivational force on the social media platform.

Nowadays the internet is playing a very crucial role in everyone’s life .It gives people a choice to express their own thoughts and ideas to millions of people

In present social media and Youtube give people the choice to express their suggestions and beliefs with others.

YouTube, a platform loved by many as people not only use it to watch videos and pass their time by getting entertained, and emotional but also they enjoy the entertaining content apart from this it also serves as a platform which imparts knowledge and values through some of its contents but has anyone thought of creating the best of this forum.

Meet Gufran Ansari, popularly known by Guffutherider, is a rising social media influencer hailing from Maharashtra, India, in today’s world where social media is a fleeting industry. This young boy has made a name for himself in this evergrowing industry with his spectacular and unique content on various platforms engaging hundreds and thousands of users. His goal is to provide content that is relevant to people. The key to his successful social media is to not treat it as an extra appendage but to treat it with the same focus and determination as to any other job.

Gufran Ansari an 17-year-old, is a very popular YouTuber of 2020 formally known as Guffutherider. His entertaining vlogs about Bollywood celebrities like Jaqueline Fernandez, many popular Influencers, Indian YouTubers, grooming videos have become very popular among the younger generation and his huge fan base of having more than 700k+ subscribers in his YouTube Channel is proof of that. He is also making bike modification videos showing up is Automation brains. He is also a digital creator covering events that he goes to and the people he meets to the places he travels in his vlogs.

He started his career by doing short entertaining videos on his YouTube Channel ”Guffu the rider vlogs”. He achieved the title of “India’s youngest vlogger” and his growth in the industry has been unparallel sincee. He started working and claiming his name to fame at the age of 16 only.

No wonder Apart from his vlogs, he is also very popular on social media because of his admirable personality. After Having more than 134K followers on Instagram he is admired by many for his talent. He keeps updating his followers about what he is doing or feeling regularly. But that is not all! He is also phenomenal when it comes to using such platforms to impart values to others. It is, perhaps, the best way to reach out to a young crowd and put them on the right path, he believes.

It is this straightforward approach that social media helps Gufran Ansari create an online personality that is not just an impression, but an expression of his true self!

Well, Appreciating his chore and we wish him good luck for his future opportunities. 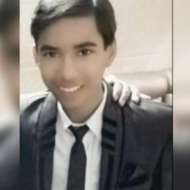