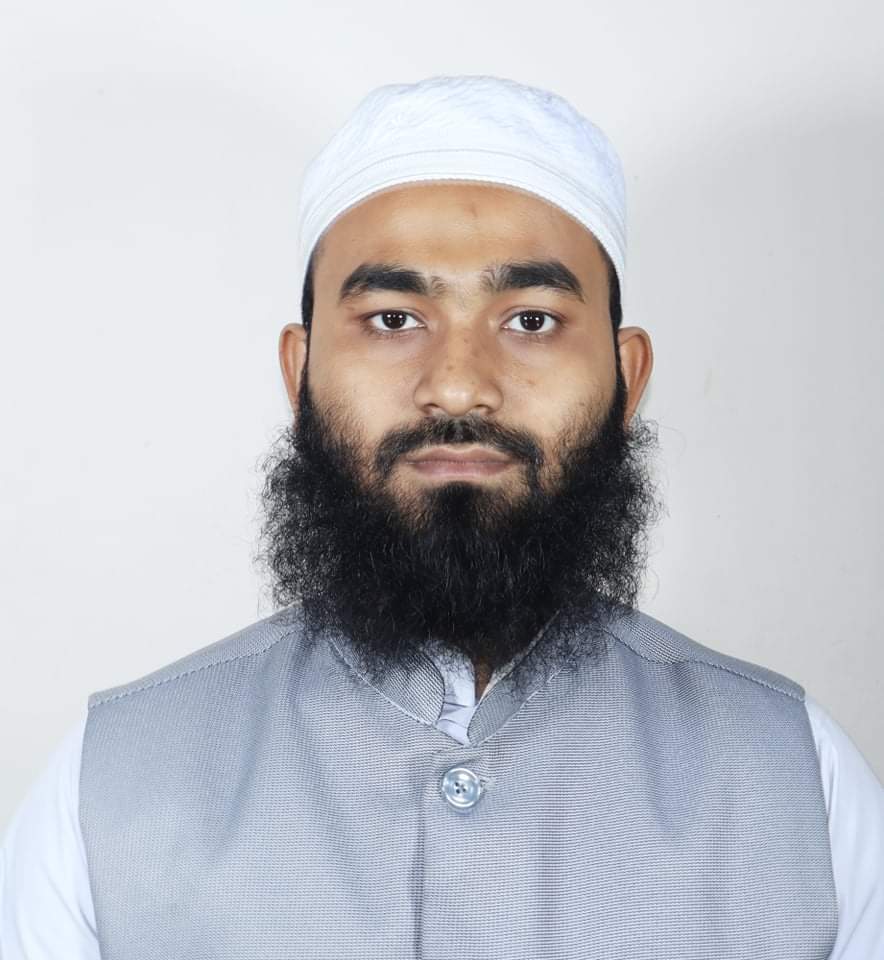 Mahmudul Haque Jalis, A writer and negotiator.Mahmudul Haque Jalis is writing for Bangladesh Pratidin, Samay News TV, Alokit Bangladesh, Samakal, Barta Bazar and many other mainstream media in Bangladesh. As soon as you opened the page of the newspaper, you see all the excellent writings of Mowlana Mufti Mahmudul Haque Jalis on various topics of Islamic research. Regularly discussing, on News 24 television and radio dhani. Apart from this, Islamic discussions are going on in the field at different times.

Mahmudul Haque Jalis was born on 5/4/1995 in Guarekha Barbari of Swarupkathi police station in Pirojpur district. He started his early life through Islamic education. The next time Hifz was finished by Mr. Hafez Dabir. His father Hafez Nurul Haque Saheb also finished Hifz from this teacher. Hifz is one of the teachers of both the father and son.

Mahmudul Haq Jalis began to study in the Maulana (Masters) line after formally embracing the Holy Quran. On that occasion he first admitted to Jamiatul Abrar Madrasa. After studying there for four long years, he admitted to Jamia Rahmania Arabia Seven Mosque Madrasa, a traditional educational institution in Dhaka. From there he studied Hadith (Masters) in Daora with a reputation. He studied the Holy Hadith of the Prophet (peace and blessings of Allaah be upon him) from Allama Mamunul Haq, a renowned scholar of Bangladesh. Later he admitted to Madinatul Uloom Madrasa in Keraniganj to pursue a higher research degree. From there, Ifta ended with a reputation.

After completing his studies, he is now involved in teaching a great profession. Khadimul Islam Madrasa in Dhaka as a Muhaddith and vice principal. Besides, he writes regular religious columns in the country’s renowned newspapers including Daily Bangladesh Pratidin. Discussing on various radio and television.

Mahmudul Haque Jalis has received awards from various places for his writings. Received honors from several places. In particular, Priya Bangla Manuscript received the award in 2018.