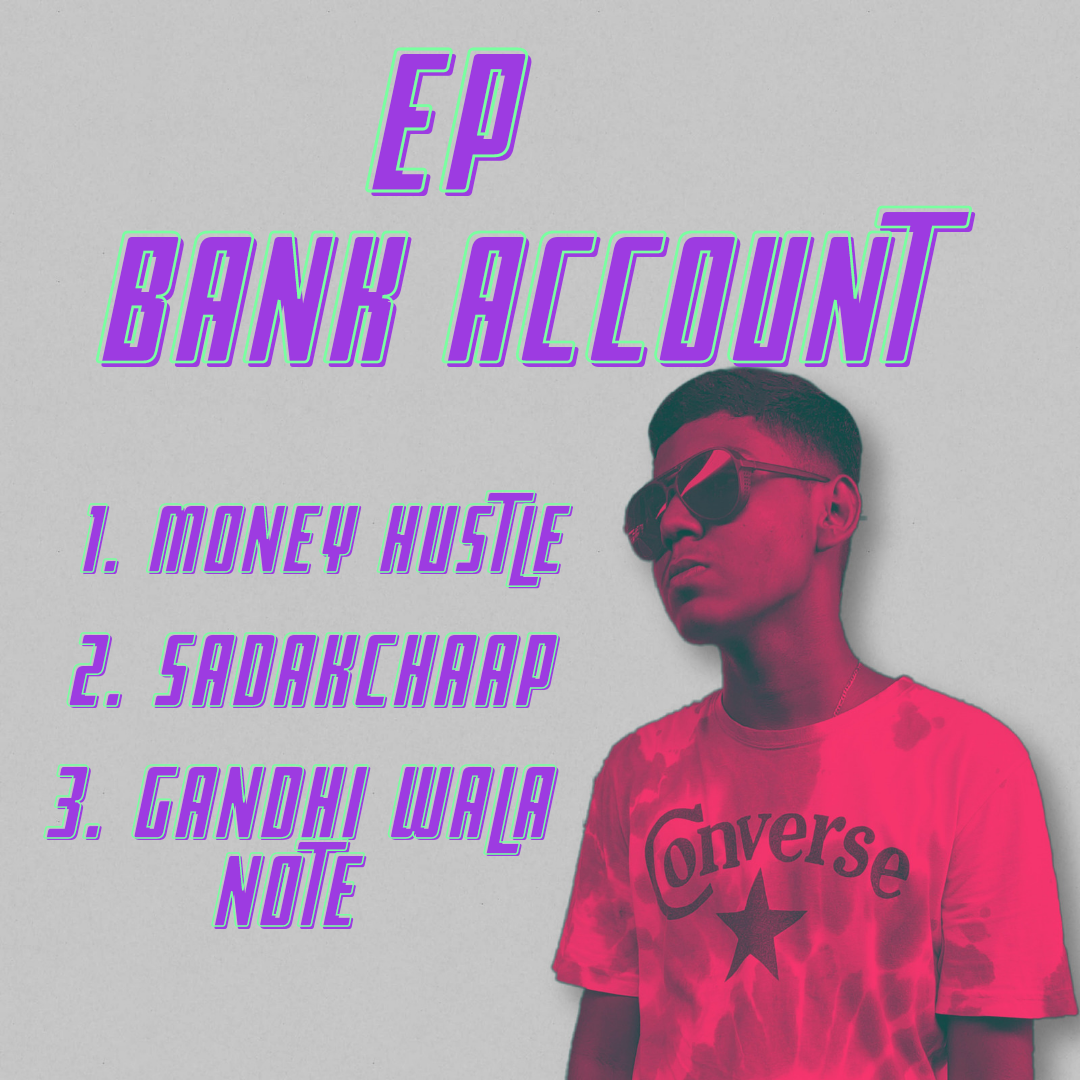 “This was an idea that I came up with almost 3 years ago but I could never put my head around it. I feel this is a good time to release the track since there is so much dialogue underway with regards to manipulation and disrespect of creative talent at large within the entertainment industry. Artists strive very hard to create art, some hailing from humble.

MC NIKHIL aka Nikhil Parcha A Person With Diverse Talents

He is the person with diverse talents and is one of the budding names from the youtube. MC NIKHIL worked as a youtuber before embarking his journey as an Artist. He always said first i am YouTuber then i am Artist. In the internet world everyone knows him as MC NIKHIL but, his real birth name is Nikhil Parcha.

Nikhil Parcha is a rapper , hip-hop artist and YouTuber. He started his career in 2016 with YouTube as a rapper when he was 10 years old. He was born on 27 June 2005 .He lives in Mumbai Bandra. In every rap he represents his crew and his hood Bandra.

He did his schooling in Stanislaus high school bandra.
The most viral rap of Mc Nikhil was” Hard baat ” which crossed 1.4k views and he gained lots of subscribers through it. The most supportive person who supports Nikhil is he’s Family and Friends . Nikhil’s close friends helped him to make rap songs .
He calls his close friends homeis, some Close friends name : Sammer shaikh, saurabh, sumit and akash, akash is also the manager of Mc Nikhil who manage all the deals.

Nikhil Parcha belong to a bourgeoisie family. But, he always said people make his future better with the lot of diligence.

Recognised as a true budding talent in the rap fraternity, MC NIKHIL (Nikhil Parcha) is coming off of the most productive season of his music career. Following the success

MC NIKHIL could also be an excellent asset and inspiration for our Indian community .