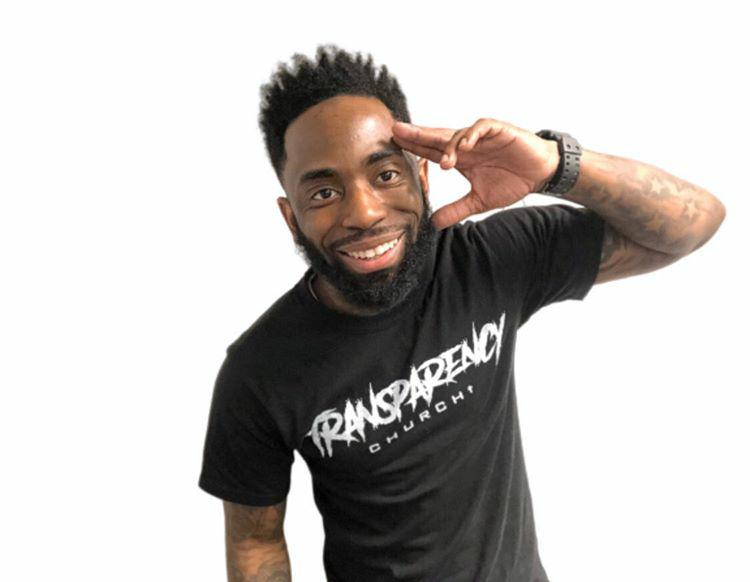 Stephen L. Robinson is a Relationship Coach and author who has helped numerous couples achieve happiness through the use of biblical principles. Recently, Stephen Launched his new book, T.R.U.S.T.I.N.G LOVE, 8 LETTERS THAT WILL REVOLUTIONIZE YOUR RELATIONSHIP. This is aimed at helping the general populace build solid relationships with their partners with trust.

In this article, Stephen discusses his book and also shares advice for couples facing problems during these perilous times.

Stephen’s first published book made headway as the #1 New Release on Amazon, under the Christian counseling category not too long after its release. The book has no doubt become a success and he attributes this to God.

Stephen tells us that his book, TRUSTING LOVE, 8 LETTERS THAT WILL REVOLUTIONIZE YOUR RELATIONSHIP, was as a result of the inspiration he had drawn from God and through a painful experience. The book, unlike what many might think, isn’t about him and his opinions but rather biblical principles.

Stephen takes these principles from the bible and uses them to explain the term TRUSTING and how it can be factored into one’s everyday lifestyle.  He is confident in the transformational abilities of his book in the loves and in extension, relationships of many people.

Stephen believes that most relationships fail because God is disregarded when it comes to building relationships. Rather than seeking God’s help, many people turn to society and allow them to steer their relationships in whatever direction they will.

Citing scenarios such as society teaching people that looks matter more when choosing a partner, romance should take precedence over friendship, running from difficulties is the best way to deal with them and so on. Quoting Romans 12:2 which says Do not be conformed to this world but be transformed by the renewal of your mind, that by test you may discern what the will of God is, what is good and acceptable and perfect; Stephen explains that the kingdom of God and the beliefs of the world cannot be made to work hand in hand.

Working with God’s wisdom is the only way to go about having a successful relationship. He discusses this at length in his book.

To the new couples, Stephen advises that God should always come first in all that they do. His word is to be studied, meditated upon, and praying should be done always. Before taking a step in a relationship, God should be consulted first. And in the times where the need for a mentor is felt, a Godly couple should be sought.

With the current state of things in the world, friction has built up and many relationships are on the brink of falling apart. Dedicating time to your partner and giving them your undivided attention shows that you are truly listening to them and you are there at that moment.

It is normal and of habit to get distracted when having a conversation with your partner, this is one way to fix that. Become a team and carry out tasks together, study the word of God together, and pray together. This will strengthen your bond beyond the physical. Stephen encourages couples during these times to purchase his book and read it together.