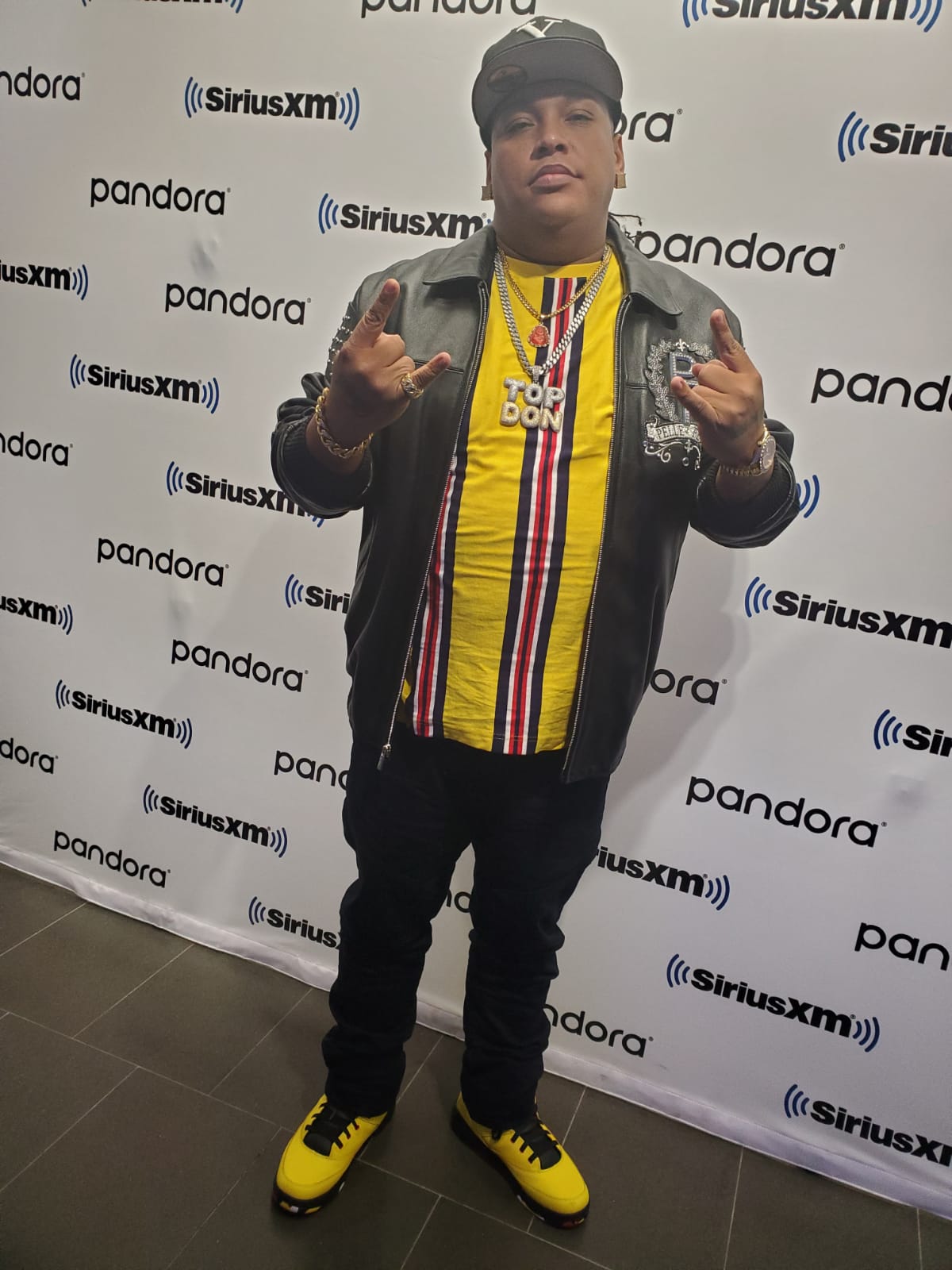 Who doesn’t love success? Lazaris, The Top Don, is set to drop his hit this weekend. ‘Svcess In My Path Vol.1’ is already gaining traction three days to its launch. Lazaris, who hails from a musical dynasty, is proud to announce his independent album that comes after the first mixtape that caught thousands of fans’ attention.

With his uncle, Arsenio Rodriguez, being among the most impactful musicians of all time in Cuba, Lazaris is following the same trajectory. His mum would always play songs when Lazaris was young, and he guesses that it was then that he found out that he had an innate thing to do with music. Additionally, in his childhood, he was exposed to top artists like DJ Kool Herc and Kurtis Blow. He said that these men’s ‘beats’ helped him develop an innate desire for creative musical expression.

Svcess In My Path Vol 1

Today, the titan of tunes is proud to announce he has new music on the way this year. Fans far and wide can expect Lazaris The Top Don’s new EP, ‘Svccess In My Path Vol. 1,’ to drop later this year. This volume comes after Lazaris’ mixtape ‘Streetz of the South Bronx Vol. 1’ that created a massive impact with thousands of downloads. He is sure that those who loved the past albums will love this one more and even create a new fanbase.

The hit is set to launch this weekend. Everything is in place and the music mogul, Lazaris, has high hopes because he has really given it his time and attention. Additionally, he knows that nothing is impossible because he got his uncle’s blood in him, who taught him never to quit.

In his career, Lazaris has had major breakthroughs that are worth highlighting. He got his big break and records played on Eminem’s radio show. He was also hosted in Legendary Cipher, a special slot run by Styles P from the Lox Dblock Ruff Ryders, who was rating all the unsigned Masters of Ceremony (MC) then. He was rating them with respect to their records and creativity. Due to the traction he is causing in the HipHop world; he was featured on Channel 12 News.

Having prepared fully for the album, Lazaris has is pretty sure that his fans will be taken aback. He was recently featured on Disrupt Magazine concerning the same album. People are saying that he is a ‘breath of fresh air in South Bronx Hip-Hop.’ 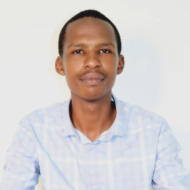