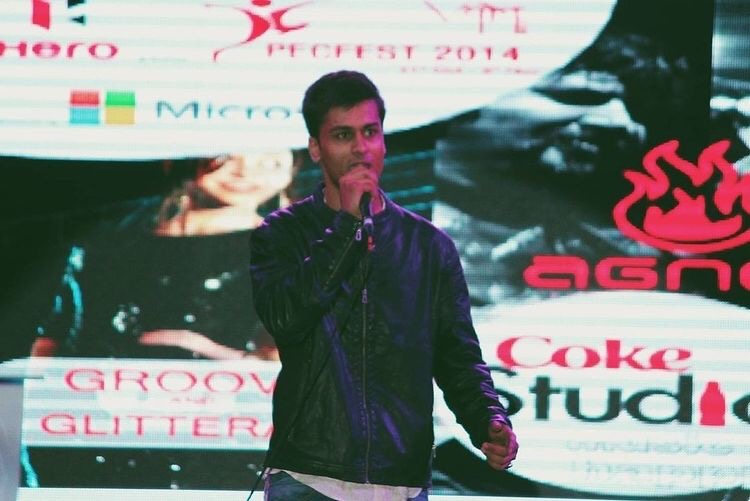 “A dream becomes a goal, when action is taken toward its achievement”

It is said that , success follows those who believe in passion and hard work.
Keshav Rai , stands 6’3” tall and is the face of the Young Indian Leader.
This handsome Technology Entrepreneur, is the Founder of Baabae.com
Computer Science Engineer from the esteemed and oldest engineering university “PEC University of Technology Chandigarh”.
Who featured as a face model in a nation wide OkCupid App campaign convincing millions of women to join the platform has always had what it takes.
His strong , broody voice heard as a podcast host of Essentially from Baabae ( anchor.fm/essentially ).
was extremely popular for his words and works, in the Indian Parliamentary Debating Circuit and India-Botswana circuit.
Later in the Food and Hospitality Market in national capital New Delhi for record breaking work at Swiggy and OYO.

He Grew online ordering in Swiggy Delhi by 800% in 6 months , thats a huge statistic and that too in such a short period of time, its simply commendable!
Some of his clients who gained from this were our favourites:
Khan Chacha, Everbake, Dietliciouz and Prem Di Hatti.
He also Launched a Technology Sales vertical at OYO which claims for generating an annual revenue of 9cr for OYO OS and other tech-based value added services.

Now, framing the limelight on the professional life, Keshav started Baabae Technologies in January 2019.
This initiative was as on-demand grocery app that changed the lives of students in Delhi University North Campus.
For this splendid achievement he got featured in SoDelhi and post Covid stepped up to now delivering over 1000 products in various essential categories like Food, Beverages, Personal and Household care goods along with grocery across Delhi.

Baabae aims to revolutionise Indian E-Retail by a tech enabled platform for FMCG ordering hyperlocally.
It has eliminated the need for Indian sellers to pay high commercial rent and increased their margin and reducing the cost of a good sold. Which have been major bottle necks in the Indian Supply chain.

He’s truly the face of the young Indian entrepreneur we have been looking for.

As the founder of Cred Kunal Shah said, our country would be better if we believed in Entrepreneurs as much as we did Bollywood.

Join us in following him on his socials: 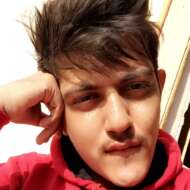