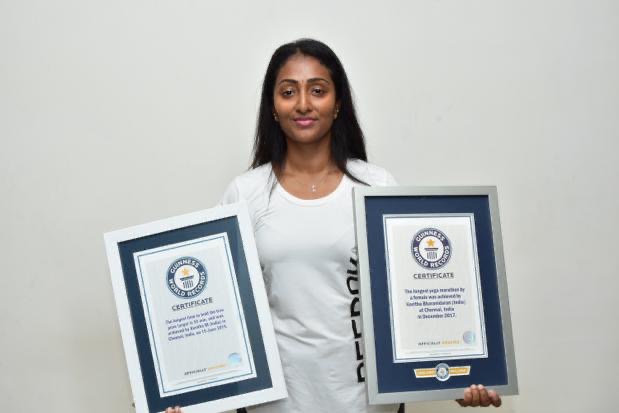 Yoga is a famous exercise in India, and people of western countries have started to show their interest in this ancient Indian culture.Kavitha Bharanidaran has been practicing yoga since her childhood, but she never thought to win something in her life.

Kavitha Bharanidaran broke the record of Pradnya Patil, who completed 103 hours yoga marathon in Nashik. She crossed the women yoga marathon record of 67 hours with a huge margin of more than 100 hours. According to Kavitha Bharanidaran, to cross the mark of 103hours was very easy to her capabilities. She wanted to achieve more and her interest in this challenge brought success to her.

Life is a ride of roller coaster, but it has some simple formula. A person’s success is totally dependent on the work he or she has done during the preparatory phase. Be it studies, job, passion, or anything if you do not show interest, and enough hard work, you will never be able to achieve something big which will define your ultimate capacity.

Swapnil Dangarikar presented the certificate of achievement to Kavitha Bharanidaran. He is the mediator of the Gunness book of world records, and the final decision was taken by him.“The main competition was, she had to cross the previous record of 103 hours,done Patil. She completed it at 175 hours but there were many areas that I did not count for the final result. I had to eliminate the parts where no activity was going on.The continuous yoga marathon is meant to be every hour, but the participants are allowed to take five minutes break after every one hour,” he said

Kavitha Bharanidaran is a perfect example of “Superwoman“, as she is just 31 years old, and mother of a 3 years old baby. She managed her years-long passion, and yoga marathon practice simultaneously with managing the household chores. She is really amazing, no doubt this has become an official statement for her after achieving the most-wanted title of the world.

Kavitha Bharanidaran belongs to a family where everyone wholeheartedly practices yoga.Her mother, Jamuna Mohan is also a yoga practitioner. She knows how much dedication is needed to cross such a big milestone, and she is very happy and excited about her daughter’s success. She said, “ my daughter worked very hard. She did not lose her patience.I am very proud of her.” 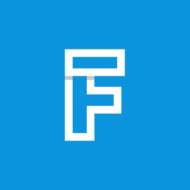