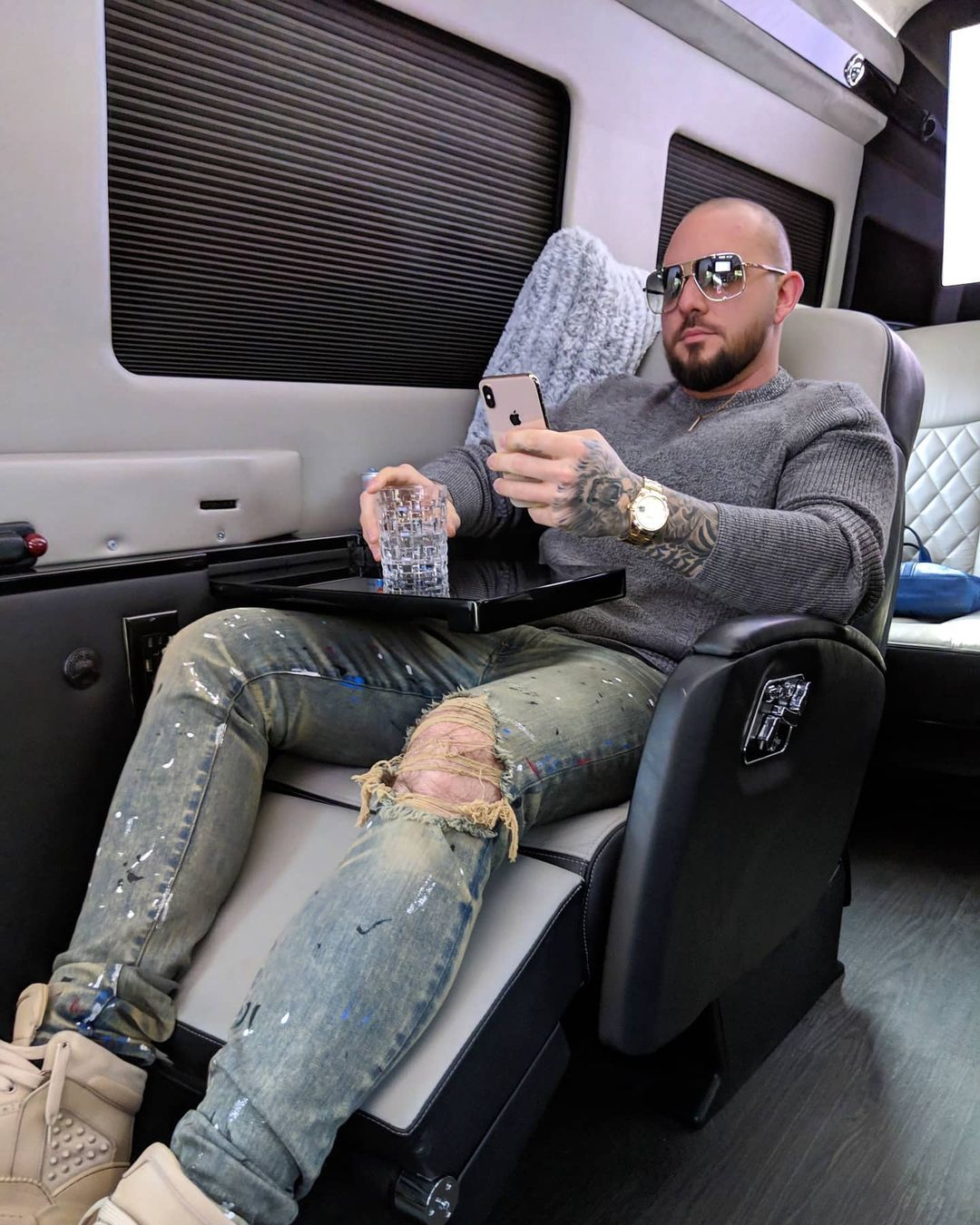 Joshua J. Anderson, most commonly known on the internet as ‘Richy Rich‘ is an entrepreneur who built multi-million dollar brands from scratch. It all started with a dream when Joshua was a young kid, having big ambitions.

He owns a brand development company that helps in the design and marketing aspects such as brand designs, packaging, product development, and online presence of new businesses and startups across multiple industries, leveraging existing relationships to aid in product launch and exposure.

One of the greatest assets in business is relationships and the network you’ve cultivated, he’s able to leverage his to help pilot brands with less hassle than most startups endured by cold approaching future clients.

Joshua also started options trading as a new business and exploring it as a potential business model to aid others in growing their net worth during the current state of instability.

His take on Team Building

Team building is difficult because you need to find like-minded people that you work well with but at the same time they need to all carry their own strengths — everyone needs to be the same, but different. Everything needs to be complimentary, if everyone does the same thing well then you’ll be a one-trick pony that won’t be capable of getting much further than the starting point.

With team building you need to bring people on board that are smarter than you, that’s a big weakness that many can’t overcome is that they want to be the smartest one in the room. If I’m hiring someone it’s to help me, not because I want to be in control and boss them around. The more you can complement one another’s strengths, the fewer weaknesses you’ll have as a team.

When you grow up with adversity you understand that regardless of how difficult times may be, there’s always a light at the end of the tunnel somewhere, anything can be overcome with an adequate amount of persistence as long as you don’t lose focus.

Self-doubt is the limiting factor for the greater majority of people, the urge to give up because you stop believing, as long as you know you’re capable of achieving your goal, there’s no reason to give up on the target. Even though you may be beaten down, several times, in the process, as long as you continue pushing forward you’ll eventually succeed.

Coping up with failures; Joshua shares his personal experience

He doesn’t consider any of the difficulties to be failures but more-so lessons. His biggest life lesson was when he was in prison in Jamaica in 2012, but he used that as a launchpad for growth.

This is why his Aventador has the FAILURE license plate.

You can’t succeed without failure and the more times you fail, the more growth you’ll experience naturally. There are many lessons in life you need to learn the hard way and I’ve learned those many times over in several variations.

The biggest success for him has been peace of mind, he played poker for many years professionally and one thing that teaches you is that money has no value. The sooner you devalue money to where it’s something you never care about but treat as a tool, there are many things that no longer matter.

With this mindset wins and losses impact you equally, sure you’re happier with a win but you also aren’t ripped apart by a loss because you know you can recover. Having the peace of mind and confidence in yourself, I believe is the greatest feat anyone can accomplish.

Self-doubt is crippling to most people trying to seek out their own businesses and opportunities, once you remove that factor you can accomplish anything.

I'm Asad (Insta: @iasadbaig), the Co-Founder of EntrepreneurshipStories.com. I have a passion of writing about entrepreneurs and businesses and tips on how to scale up a business.