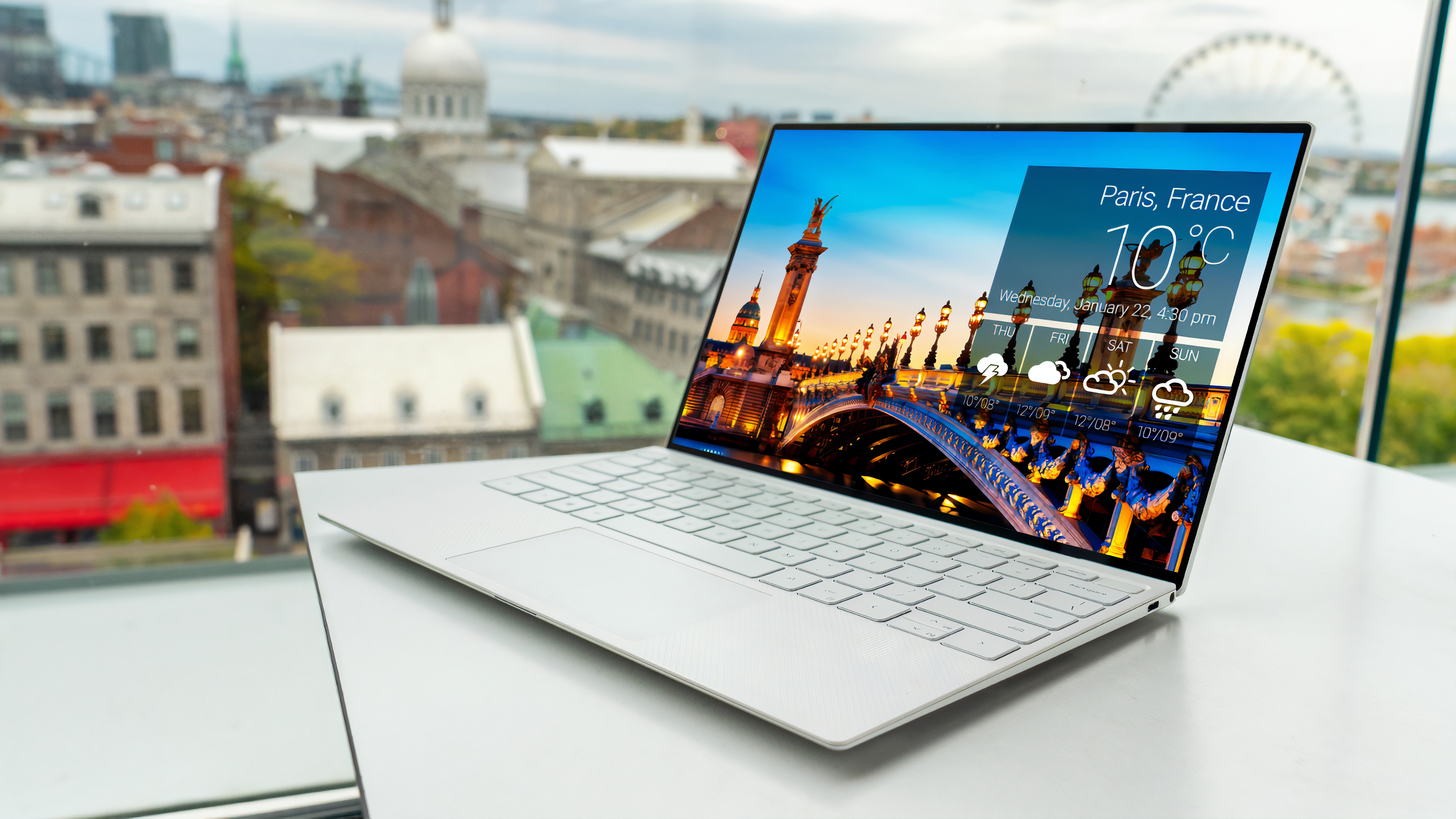 Osamudiamen Martins., better known by his stage name Remykid , is a Nigerian-British Singer and songwriter. He’s known for music around the UK and is popular on google and social media. His most-streamed song, “Vibe (Death),” has entered both international and local playlists. He garnered fame with his unique style and flow. Having a successful career is his most significant accomplishment and inspired millions of artists worldwide to cut across the globe with the step he takes to build his brand. Watch out for him in 2021 as he was releasing more music and hopes he doesn’t retire early.
Early Life and Breakthrough Single
Remykid was born to a Nigerian Father and is of the Edo People. He completed his primary and secondary education. Remykid’s First EP, “DEM TAKE NO NOTES,” was released in 2020. Following it up with “DEM TAKE NO NOTES 2 ”  and Released a promotional EP “ON THE RADER” it was released on 2020
He got his

He got his first airplay with the song from the EP he dropped 2021 on April 11th
titled “who dem help.”
Can you give our readers some background on your music?
I am a recording artist. I specialize in making music, and I entrepreneur from time to time; people call me the UK Burna Boy. What sets me apart from other people in my work ethic, although they said I am more of Burna NSGy And J Hus.

For an average streaming app like Apple Music or Spotify, the revenue generated by streaming the song is divided between Platforms, music publishers, record label, and the artist. Hence, The money which new and emerging artist makes is very low because it gets to him by getting filtered through so many channels.

The music industry surely looks great and glorious from the outside, but things are not the same when experienced deeply. These complimentary words seem like a disgrace to music when you find out the business mindset of these streaming apps. Every app focuses on generating revenue for themselves and they don’t give a damn about artists who are putting day and night effort in it. These streaming companies treat their artists like laborers and consume all the revenue generated by the music. Make sure to keep in touch with Remykid