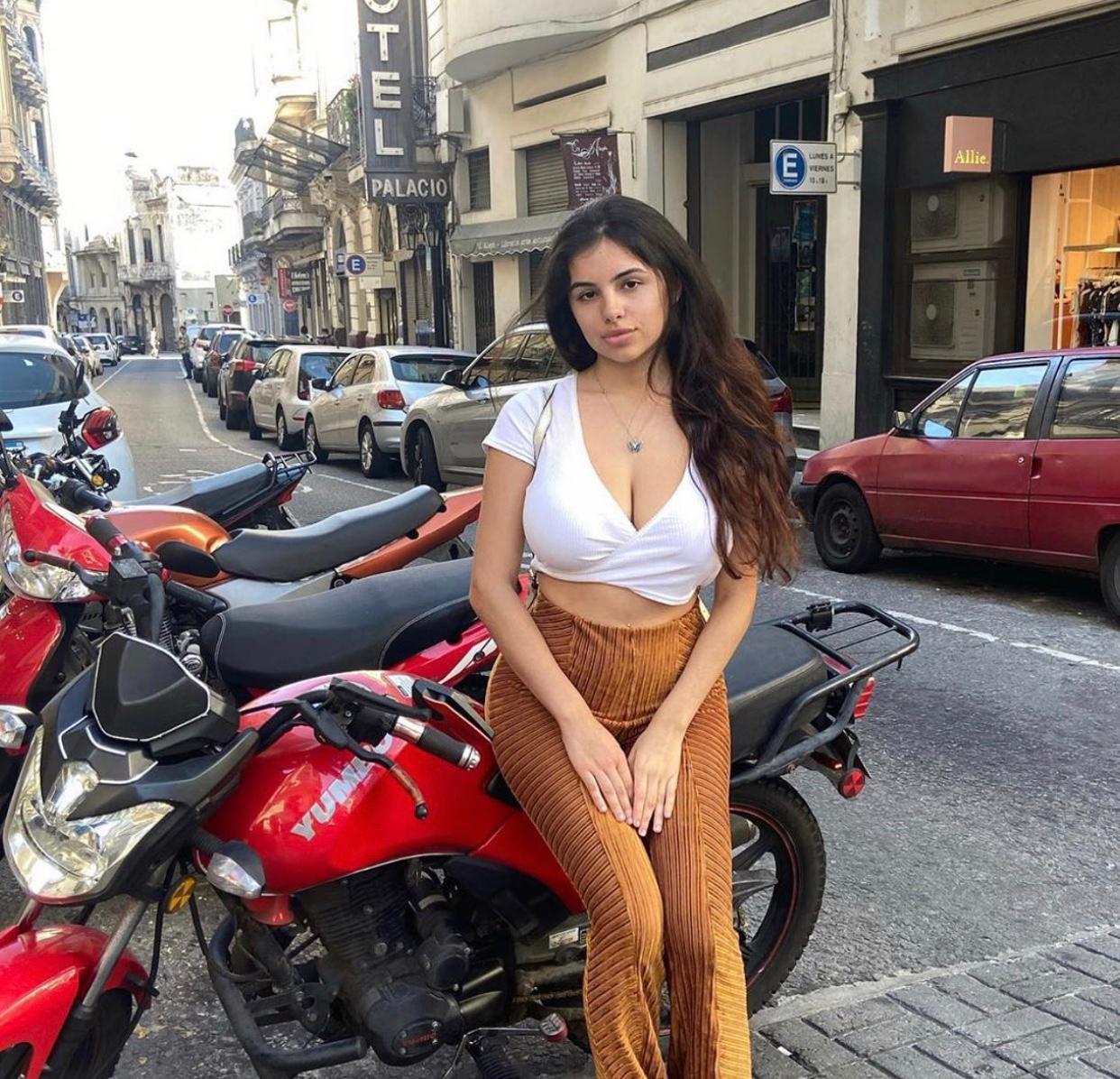 Mati Marroni is a popular 18-year-old fashion and lifestyle influencer from Texas. She has attained her success over the past couple of years by strategically collaborating and building relationships with some of the most prestigious influencers and brands in the world. Her unique content, work ethic, and professionalism have separated her from the many other influencers online. Mati has such a unique look which has caused her content to go viral many, many times.

Marroni has built a very strong and loyal fan base over time and has become a prominent influential figure. She believes that authenticity is crucial in developing an online following.

“One of the biggest challenges when starting social media is keeping true authenticity and thinking outside of the box when creating new content.” -Mati Marroni

Mati mentioned that this is not an easy process whatsoever. She explained that in order to be successful it requires consistent effort every day, patience, learning through trial and error, early mornings, late nights, and the ability to maintain a creative mindset.

When times become difficult, Marroni emphasizes the importance of staying mindful when you are feeling overwhelmed or overworked. For Mati, she always takes a moment to revisit her main sources of motivation visualizing her success, checking her progress, and breaking down her overall goals in order to continue striving for growth.

“No one is going to hand me success. I must go out and get it myself. That’s why I’m here. To dominate. To conquer. Both the world, and myself.” -Lewis Howes

Marroni redefines the industry by ranking amongst the top social media models in the country. She’s very talented in front of the camera and is a clever businesswoman who is always thinking ahead. With her impeccably crafted physique, Marroni has become an inspiration for thousands of women online. Mati strives to be an inspiration for women everywhere and encourages them to believe it is possible to do anything they want.

Marroni’s aim is to expand her influence through supporting women, by creating her own podcast that discusses mental health, motivation and body image.

A Litte About Her Life

Marroni has been running a business through her social media platforms and has built of her social media credibility so much that the biggest brands are now reaching out to her to collaborate. Strategic collaborations with other influencers as well as creating original content have allowed Marroni to create a large and loyal fan base in which she can strive to inspire every day.

Marroni knew she found the right niche as it came to her naturally. She was quickly able to use her passions for fashion, fitness, and motivating others to become the social media powerhouse she is today. Mati was also able to identify areas within her social platform in which she could target her follower’s wants and needs to keep them constantly looking forward to more of her content.

All of the content Marroni creates derives from her everyday lifestyle. Her content takes inspiration from the foods she eats, the workouts she does, her mental health updates as well as her creative style and fashion sense. Marroni’s creative content on multiple platforms has allowed her to capitalize on several streams of income as well as building countless relationships with prominent individuals in the modeling industry and beyond. It’s no secret that people often admire and idolize those who are authentic and relatable, and Marroni is just that for her fans.

Marroni’s passion for motivating and helping women to become the best version of themselves has driven her to continue to grow rapidly on multiple platforms.

As Marroni continues to thrive in the social media industry, we would like to wish her the best with all of her future endeavors. To keep up with Marroni and her exciting lifestyle, feel free to follow her on social media. You can keep up with Mati on Instagram at @matiimarronii.

I'm Asad (Insta: @iasadbaig), the Co-Founder of EntrepreneurshipStories.com. I have a passion of writing about entrepreneurs and businesses and tips on how to scale up a business.