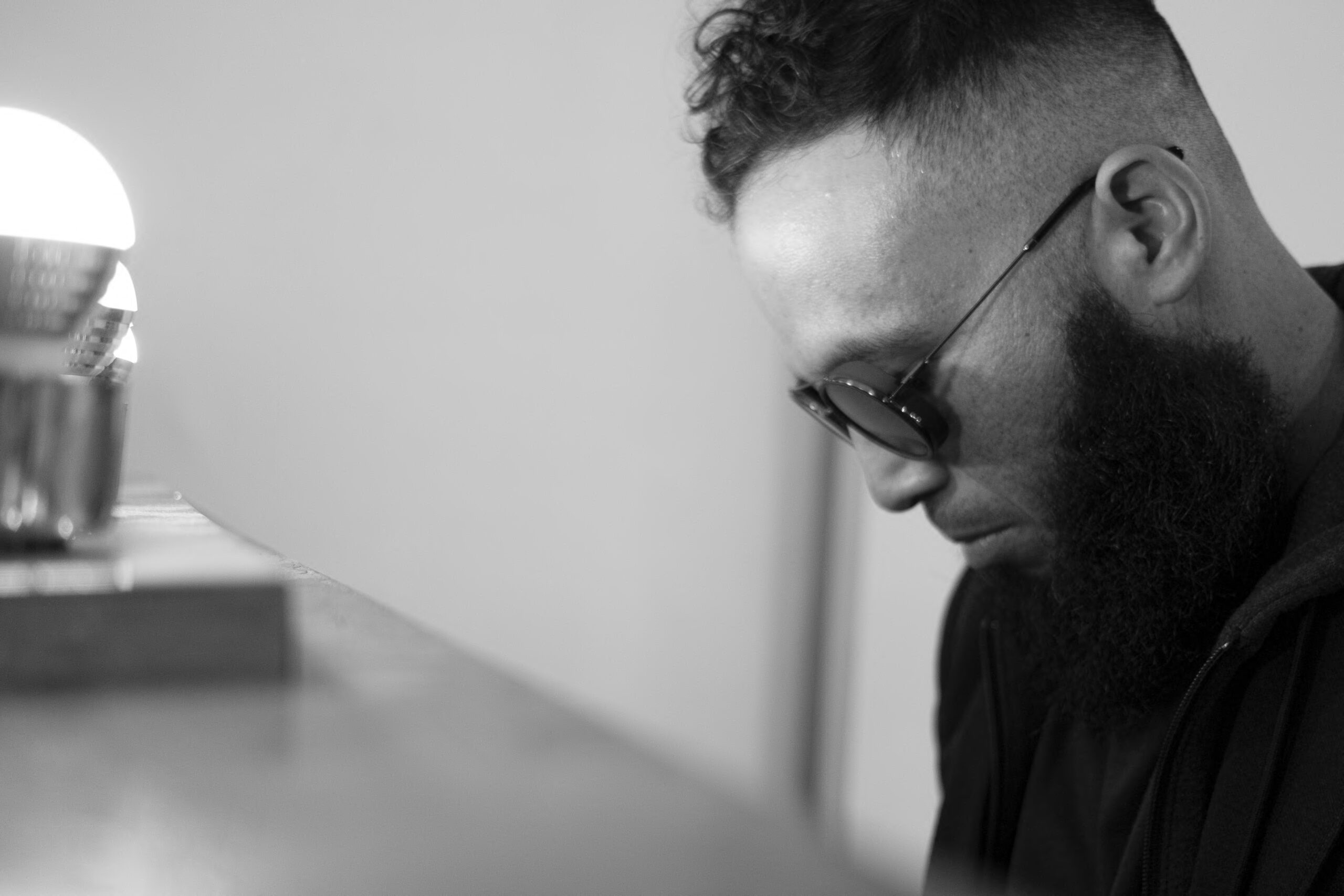 Art has no boundaries neither does it see cast color or creed. It is a universal language of the soul
and has different forms of expression. Music, of all of them, tends to be the most effective and
penetrating form since it can inspire anyone to achieve the milestones in his/her life. Henny West
is one such fine musician, singer, songwriter, and composer who has been in the industry for
over twenty years. With hip hop as his specialty, he has been doing concerts and events globally
for quite some time now; this was before COIVD.
Of all the aspects of music, Henny loves the making of it. He is quite fascinated by how
something so remarkable comes out of scratch, from nothing. Hip hop has always been a hot
topic in showbiz and indie-production houses. With quite a lot of options to play with, there is
more diversity than other music forms. This fact is exploited to the fullest potential by Henny as
you can notice every song of him is explaining a different life phenomenon or shedding light on
one of his life experiences. That is the real beauty of his music that it is relatable even for a
common man.
Henny had his share of a rough time in his early childhood and teenage. He spent his early age in
Carson, California. The neighborhood was rough out there. The situation further worsened as he
became the victim of a gun shooting and barely managed to live as he also got injured in that
shooting. In those days, luckily, he came across the process of music production and began
working on his first project. That was the time he took off, and since then, he has never looked
back. According to him, the grace of God has never let him fall. Henny regards music as his
ultimate means of attaining peace in this life full of hassle, and he also calls it his source of
earning and a way to improve his and his family’s lifestyle. Hence, it is another example of
passion turned into a profession!
Even in this pandemic, he has been quite active in the music industry, doing online events,
concerts, jams, and sessions. Perhaps, he judged the tone of the moment right as the world now
needs music more than ever to relax and come out of this gloomy atmosphere COVID has left us
in. Henny also considers his musical services as a way of giving back to society. So far, his
musical masterpieces have inspired so many people and helped them turn their lives around

altogether. Besides producing his music, Henny has also done collaborations with renowned
names in the industry. Doing so has not only broadened his horizons but has earned him a lot of
goodwill as well. He has also been a sound engineer and developer with other artists on their
albums, making his experience more profound.
Debuting his career with the album Story to Tell, Henny narrated his own life experiences in
front of the world in a symphonious manner while taking the aid of Hip hop style. His early life
experiences, especially those in Carson, California, were the highlights of this album. It also shed
light on the hardships he had to face since he had no parents to care for him. It touched the heart
and soul of millions out there and proved to be a great hit in the Hip hop community,
encouraging him to produce more. After a couple of years, he came back with his sophomore
album, Show Me the Light. In this album, he talked about how music helped him finding peace;
and made him a new human being altogether. The third one, Bout Time, is a collection of his
different life experiences that he went through overtime. Finally, the last one, 1440, proved to be
the biggest hit of all the three mentioned before. The name explains the fact that there is a total of
1440 minutes per day. Hence, every one of us has an equal share of time every day, yet we tend
to spend it differently. He has released all his work under the name of his own production house,
Dedicated to Your Entertainment. His new project, TrapRock, fuses Rock with Hip hop.
Young Henny is looking forward to excelling further in the Hip hop scene and make his name
more reputable. He aims to have some more collaborations with a couple of renowned names;
this remains a surprise for you to follow up on his Instagram, iamhennywest, and YouTube,
Henny West, accounts! 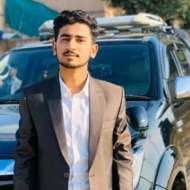 Abdullah Raaj is the founder of Ventures Bite, a global digital marketing agency. He is a serial entrepreneur and an expert in the field of Development and Marketing, and is considered a “Marketing Specialist" by his peers.