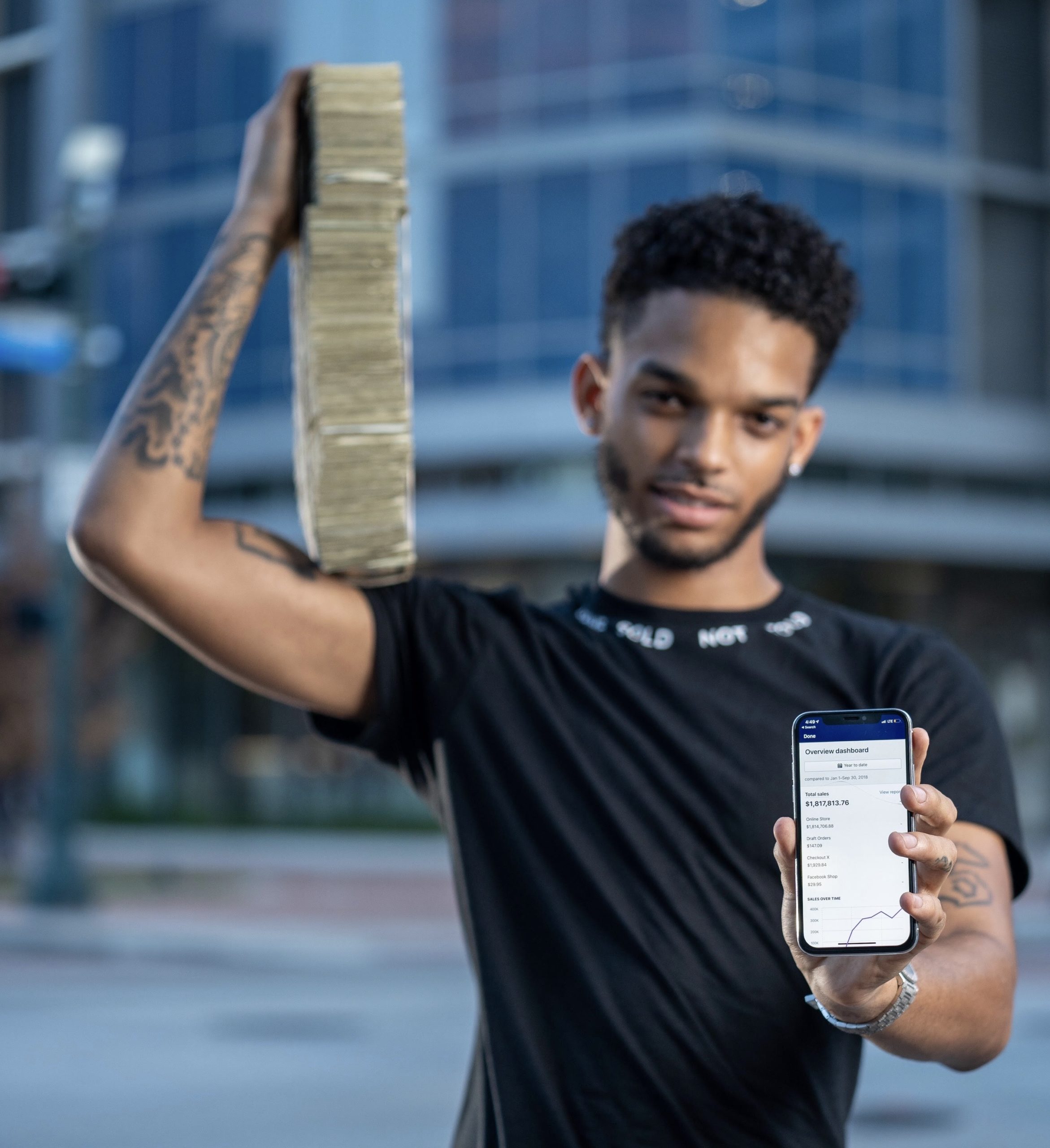 Anthony Agyeman is a multi-millionaire tech entrepreneur who has created multiple online businesses with tons of success. He has also helped out a tremendous amount of people transform their businesses and scale it to numbers they never thought was possible, all from a laptop.

Anthony’s life started in Boston, Massachusetts. After his parents split at 3 years old, growing up with a single mother made life a little rough around the edges. Anthony’s mom was working 3 jobs just to make sure he could go to school, be involved in extracurricular activities and put food on the table. Anthony started a gaming youtube channel called “Malachick” after moving to Houston, Texas to avoid social isolation. Posting several gaming clips with high ranking scores, people would watch his channel and request to submit their own gaming footage on his platform. The channel grew and Anthony quickly started making money off of community content on his youtube channel. He then got deeper into competitive gaming and became a high rank in Call of Duty. This is when he realized he didn’t really need to go to college to make money.

Producing high revenue from youtube adsense, Anthony was able to launch a clothing brand called “Murderous Clothing” in 2016. After the successful launch of his brand, Anthony made a series of bad decisions that led him to hanging around the wrong people, getting arrested and charged with a felony. By 19, after hefty lawyer, court and probation fees, Anthony landed up losing a lot of capital. This series of mistakes did allow Anthony to fold. After doing plenty of research online, Anthony came across ecommerce. He slowly started to learn about buying and flipping, ebay, amazon and dropshipping. After numerous attempts at becoming a successful dropshipper he failed, that is, until he found a mentor.

This was Anthony’s ultimate turning point. Taking advice from his mentor was the ultimate move he could have made and things started to become clearer. He eventually gave dropshipping another try and started to see the other side of success. He decided to stop selling low ticket items and go for high ticket sales because in reality, sales is sales. After learning more about funneling traffic and having a good website he was able to scale his dropshipping business to over 7 figures. With all of the profits he’s earned from dropshipping, he has reinvested into a diverse portfolio of other income streams; real estate fix and flips, AirBnBs, ATM machines, and even a marketing agency.

Sleepless nights invested into marketing and ecommerce paid off for Anthony and now he spends his time fully invested into the ecommerce industry. Anthony Agyeman’s mission is to help free over 100,000 people financially. Anthony gives people the skills and knowledge to make over a 7 figure income with ecommerce and start a passive income academy for beginners. You can learn more about Anthony Ageyman at https://www.instagram.com/onlinemoney 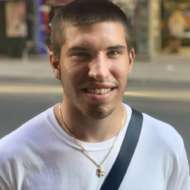 CEO of ProprioX and Dreamwood Media. Bryan Quaranto has over 10 years of experience in media branding.