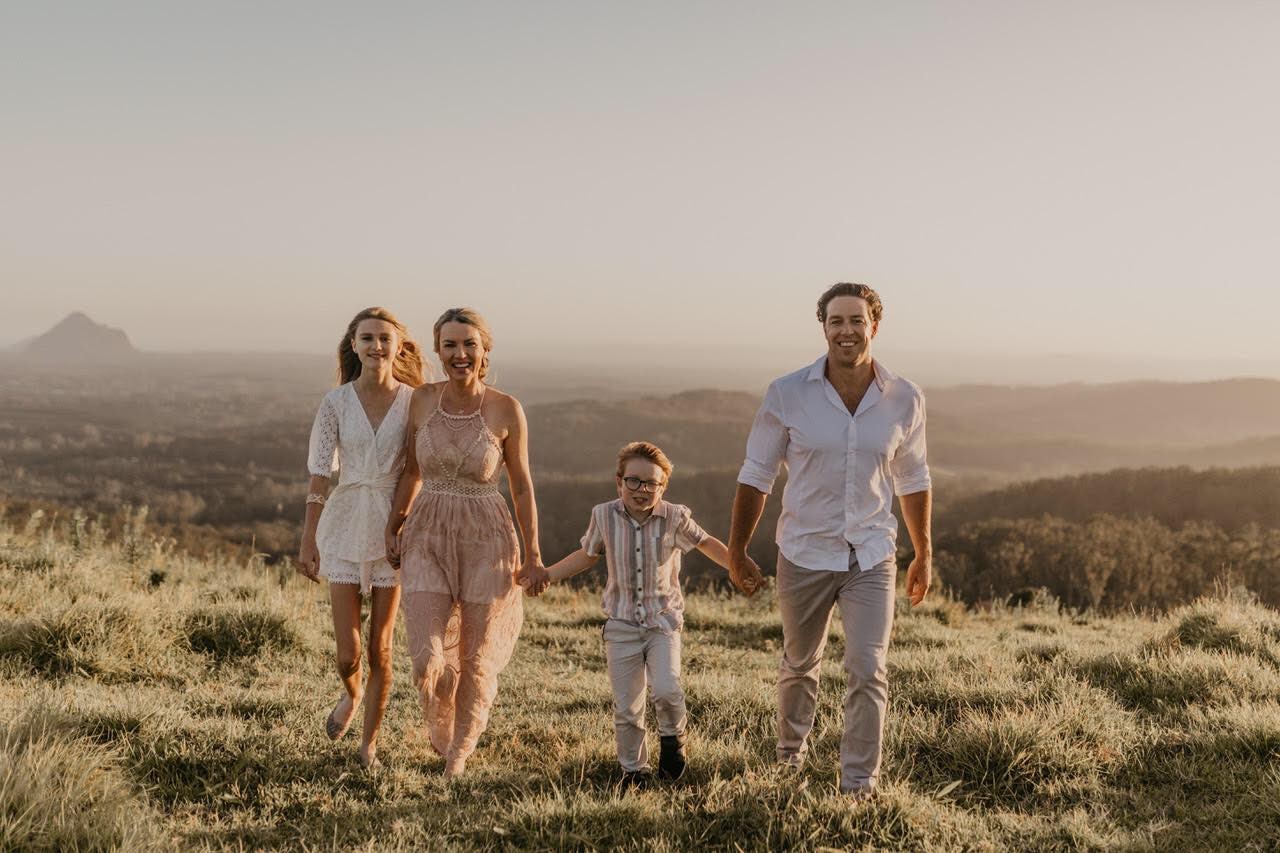 Greatness doesn’t come overnight. Before we become people who enjoy success, we have to go through a series of obstacles that help test and build our character.

The same happened to Andrew Logan who is now the founder and CEO of Leverage to Legacy, and The Way Out podcast where Andrew shares the secret to financial freedom.

The Struggles That Made Him

After finishing school and heading to university, Andrew immediately realized that he wasn’t meant for the regular 9 to 5 schedule.

“I knew there was a better way, I just didn’t know how to get there. I spent my whole 20s hustling, trying anything and everything, and always failing,” he said.

At this age, Andrew tried every side hustle out there but to no avail. He lost time, money, confidence, and friendships. But being in his 20s, Andrew was young enough to bounce back each time.

“I was single and willing to sacrifice, work hard, and always held the vision of freedom down the track. The biggest lesson comes from realizing that when every side hustle fails, maybe it’s not the vehicle, maybe it’s me. I needed to fix my own head first, then the vehicle would show up,” he explained.

Eventually, at 30, Andrew found Network Marketing and his vehicle. Once he had the right vehicle, he was able to see results such as achieving financial freedom and being able to leave the workforce two years later, becoming financially free.

Through all that he’s experienced in the early years of his career, Andrew has now become someone who offers value, education, hope, and can provide the road map from dreams to goals.

And since he experienced firsthand how it is to fail and learn, he encourages the people who ask him for help to not be afraid of failure but rather views it as a chance to learn.

“Don’t be afraid to fail – the faster you fail, the faster you learn. Focus on fundamentals, habits, and progress. Read great books, surround yourself with great people, and always remember you’re the greatest investment,” Andrew said.

Although Andrew started his career with uncertainty, he persisted and made the most out of his life because for him, the term YOLO (You Only Live Once) means that he has this one opportunity to live this life properly.

He added that this life is not something to waste and should be seen as the one chance to leave the world a better place for the next generation. 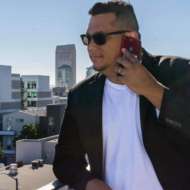