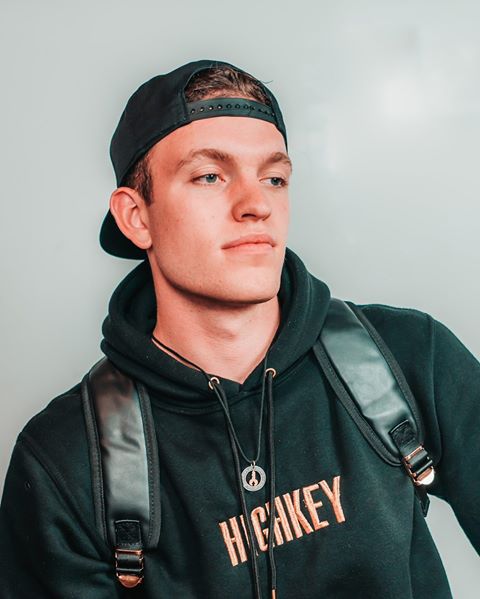 For many years, entrepreneurship has been regarded as the game of wealthy investors and 60-year old businessmen in dark suits. That was the status quo until the turn of the digital age came. Now, the younger generation is taking matters directly into their own hands. A prime example is Luke Lintz, who has been weathering the storms of running his own business since he was just 16 years old.

Getting an Early Start

Luke Lintz is the Founder and CEO of HighKey Holdings, a company that owns a large equity position in HighKey Technology Inc, HighKey Agency Inc., and HighKey Clout Inc. Even as a teenager, Luke always had a burning desire to leave a lasting impact on his community. It was this zeal for success that drove him to start his first business while he was in the tenth grade.

Together with his older brother, Jordan Lintz, they launched HighKey Technology, the first in what would become a chain of ventures. With HighKey Tech, the brothers had the vision to create a global e-commerce company that would provide the most futuristic consumer technology to their customers. With an $8,000 investment from their partners, the brothers launched their enterprise. In only three months they converted their capital into $38,000 in revenue.

Two years into growing HighKey Technology, Luke came across the opportunity to expand his business. While at a coffee shop, he ran into the award-winning real estate investor, Stefan Aarnio. Stefan, who unfortunately passed away in May 2020 invited the brothers to pitch their ideas for a social media campaign to him. He loved their proposal, and immediately, he commissioned Luke and Jordan to manage his social media channels. That was the beginning of HighKey Agency.

With Luke at the helm of affairs, HighKey Agency took off. The brand quickly became a household name among high-level influencers, real estate investors and agents, celebrities, and public figures. In late 2019, Luke and Jordan decided to expand their footprint even further by creating HighKey Clout. However, they realized running three businesses would be a lot to handle alone. So, they brought on their younger brother, Jackson Lintz, to manage the day-to-day affairs of HighKey Technology and HighKey Agency. They were then able to turn their focus on expansion efforts. Thus, The HighKey brothers were complete.

With complete freedom to focus on the new company, the older HighKey brothers quickly transformed HighKey Clout into their fastest-growing brand yet. The company reached a six-figure total revenue in under 30 days of opening. HighKey Clout currently focuses on Instagram growth. They work for clients that are trying to increase their brand and exposure on social media.

Looking To A Bright Future

Luke Lintz has come a long way from the 16-year old who had to skip class to answer business calls. However, he doesn’t plan on stopping anytime soon. He plans to continue to grow and become a magnet for the best talent. Some plans on the horizon include: To open a real estate company within the coming years, and within five years, to build a software company. The building of these businesses would actualize Luke’s ten-year-long goal of purchasing a private jet on his thirtieth birthday.

For anybody who is wondering where Luke gets his motivation from, he is driven solely by his goals.

“I have daily, weekly, monthly, and yearly goals, all of which I constantly look back on, to get me back on track when needed,” Luke shares. “I always look at my ten-year goal and use it as a way of reverse engineering my smaller, more immediate goals. My advice for anybody is to always challenge yourself. Just think, and you will grow rich.” 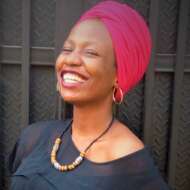 My name is Zulaikhah, helping entrepreneurs use their personal stories to increase their income and expand their brand visibility Mail me at [email protected]