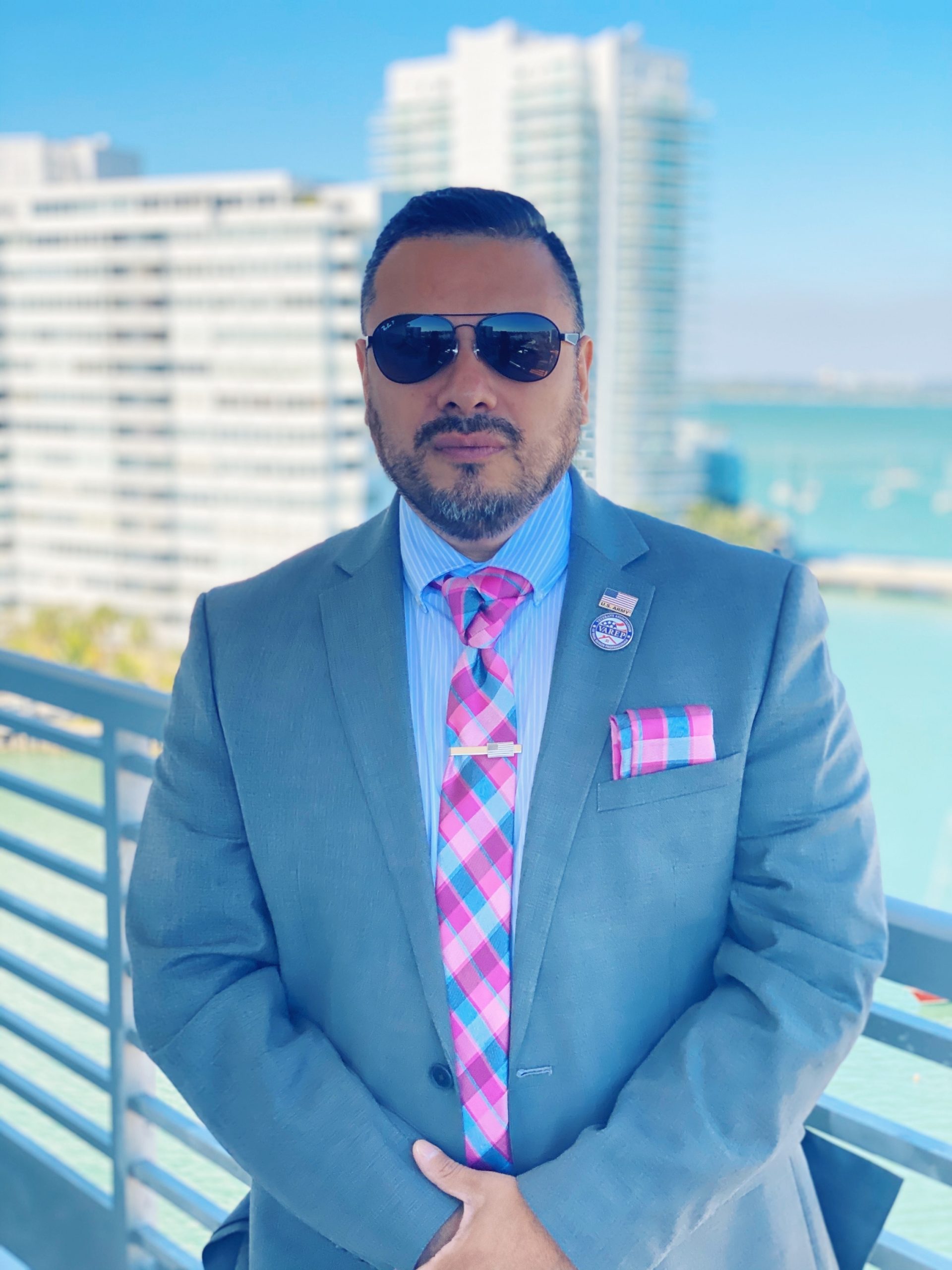 Glenn Parada carries every virtue required to become the voice of reason for the Hispanic community and the U.S. Veteran organizations. Moreover, with his diverse skills, he runs a mortgage empire that recently got a noteworthy milestone that saw him move his headquarters from New Jersey to Palm Beach, Florida, aka ‘Billionaires Highway.’ By relocating, he paved the way for greater success and growth. At that level, you may be lured to thinking that his journey has been smooth all through.

I read somewhere that you can never defeat a man that never gives up. Parada is no stranger to hardships and being broke, but his resilience kept lifting him again. Born in El Salvador, during the ‘Black Years of The War,’ he knows what suffering means. Glenn Parada recalls how ecstatic it was when his father, an evangelical minister of the Assemblies of God Churches, obtained a legal entry into the U.S. They immediately moved to New York to join many in pursuing the American dream.

After a few years, Glenn Parada moved to New Jersey in search of better opportunities. Parada never thought that he had moved to the state in which he would later start his mortgage company. He joined the U.S. Army after graduating from High School in Upstate New York. He enlisted and served overseas as an Armored Tank Crew member and later his military service began anew in Maryland.

Glenn Parada was still adjusting to the normal civilian lifestyle when he started feeling extreme amounts of stress and pressure due to the impacts of unemployment. He was struggling to make ends meet and his life was only getting worse, as the bills began to pile up. The only thing he had was hope and his faith in Jesus. As he was searching for answers, God decided to answer the call. When his brother presented an opportunity for him to work in a mortgage industry, Glenn was obliged to give it his all since he had nothing else to rely on.

He learned the mortgage lingo, intricacies, and processing cycle of originating a mortgage. Parada was amazed seeing his colleagues closing more than 50 loans a month, yet he had none or a few at times. He could ask his brother many questions, who instead, referred him to the account executives of lenders. Little did his brother know that he offered the best advice that would make Glenn reap the benefits of his determination.

One day, Parada nailed it by answering a question asked by a loan officer correctly, whereas even the mortgage owner got it wrong. When he finally realized that Glenn kept getting it right, he received a promotion – his mortgage career was now in its infancy stage. Fast forward, Glenn got into the corporate level of that company, becoming the Vice President of Corporate Training and Director of Administration for two major lenders down his career. He worked with some Fortune 500 Companies at the peak of his success. Before you knew it, He was ready to open his mortgage company. He founded Parada Mortgage.

There were many motives that made him launch his mortgage company. The main one being that with his company he could help people the way he wanted. In the previous roles, he was working under someone’s terms, and it was hard to do what he wanted even if it meant helping people.

Now with Parada Mortgage, he gives back to the community on boards like Community Chambers,  National homeownership organization focused on hispanic families and Military organizations like the Association of the United States Army that focuses on giving back to veterans.

Parada is on a mission. He is helping Hispanics achieve their homeownership dream by offering a mortgage to borrowers with no credit and no immigration status,  among other programs.  Glenn feels so honored that his mortgage company has continued to grow exponentially to the level of being headquartered on Billionaires Highway in Palm beach, FL.

Glenn says that there are more significant milestones yet to unfold. Among them is in his political position, which he aspires to grow as he is already the Political Director of the State of Florida for the Republican National Hispanic Assembly (RNHA). Nonetheless, he has proven to be among the mortgage entrepreneurs to watch for in 2020.

Karinna Berrospi is alumni of International Relations at the American University in Washington, DC. She is also trained diplomat from the Peruvian Ministry of Foreign Affairs.