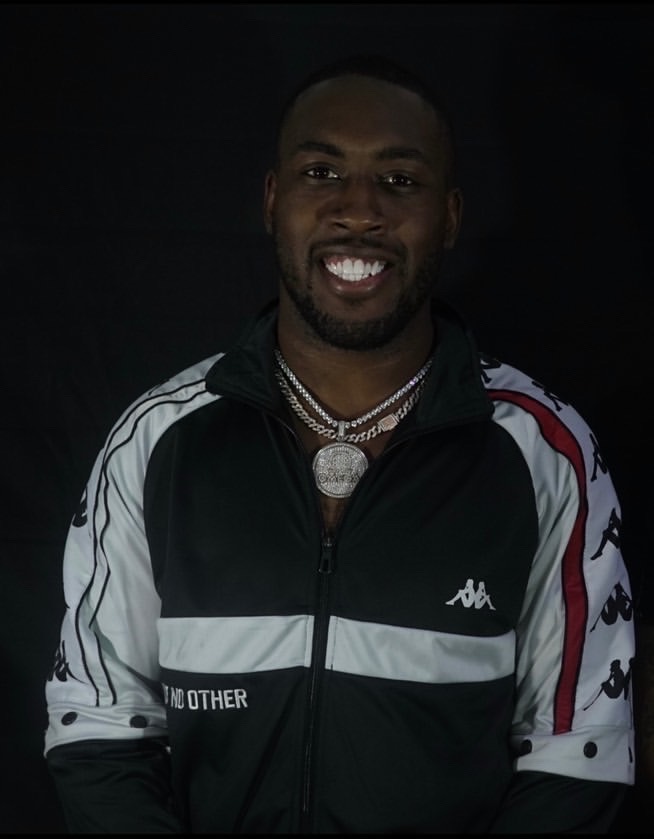 Emmanuel Almonor is the founder of Omega Music Marketing, a record label based in Orlando which focuses on taking the Orlando music scene to a whole new level.

For Emmanuel Almonor, music has always been a big passion for him and his biggest goal is to push talented artistes, and performers to the peak of their careers. He has worked with a lot of top performers in the industry including Migos, A Boogie with A Hoodie, Young Gambino, Tyla Yaweh, and a lot of others.

Emmanuel Almonor also known as Manny McLaren was born in the spring of 1992. He started working while he was just 17 years old. Back then, he was on staff with different clothing shops struggling with minimum wage jobs. He also did a lot of other things on the side, like fixing Xboxes and phones.

At a point, he got a sales job at an AT&T store and that was where things really took off. He grew a lot in that position and he became District Manager before he finally left to run his own businesses. What really drives him is a deep motivation to succeed.

Emmanuel Almonor loves music. It’s one of the things that he’s truly passionate about. He wanted to see the music scene in Orlando flourish and grow and that is why he created his own brand Omega Music Marketing.

Orlando doesn’t have a big music scene which is a major problem because mainstream hip hop audiences do not take Orlando artistes seriously. It is really difficult for an artiste based outside of LA, or California to get massive listening and support. People don’t care about your music if you’re from a place like Orlando.

He created Omega Music Marketing to fix this. Back when he started, the brand was mainly playing club shows, so they would basically bring out artists to the clubs and other venues to perform their music. The crowds loved the songs and the vibes, and they just scaled from there.

When asked which artistes keep him inspired, here’s what he had to say:

“I really look up to Kayne and P Diddy. They both produce and record excellent music. They have been on the scene for decades and they are still as relevant as the day they dropped their first tracks. Beyond the music, they are excellent businessmen. I really admire how they balance their crafts with making investments, putting out products, and generating wealth.”

In terms of motivation, “Basically, my family. I am surrounded by a kind and loving community. Everyone in my family looks up to me and roots for me to succeed. Whenever I hit a rough patch, their support keeps me going.” 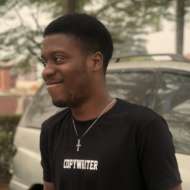 Copywriter|PR Expert. I help entrepreneurs get featured on media publications