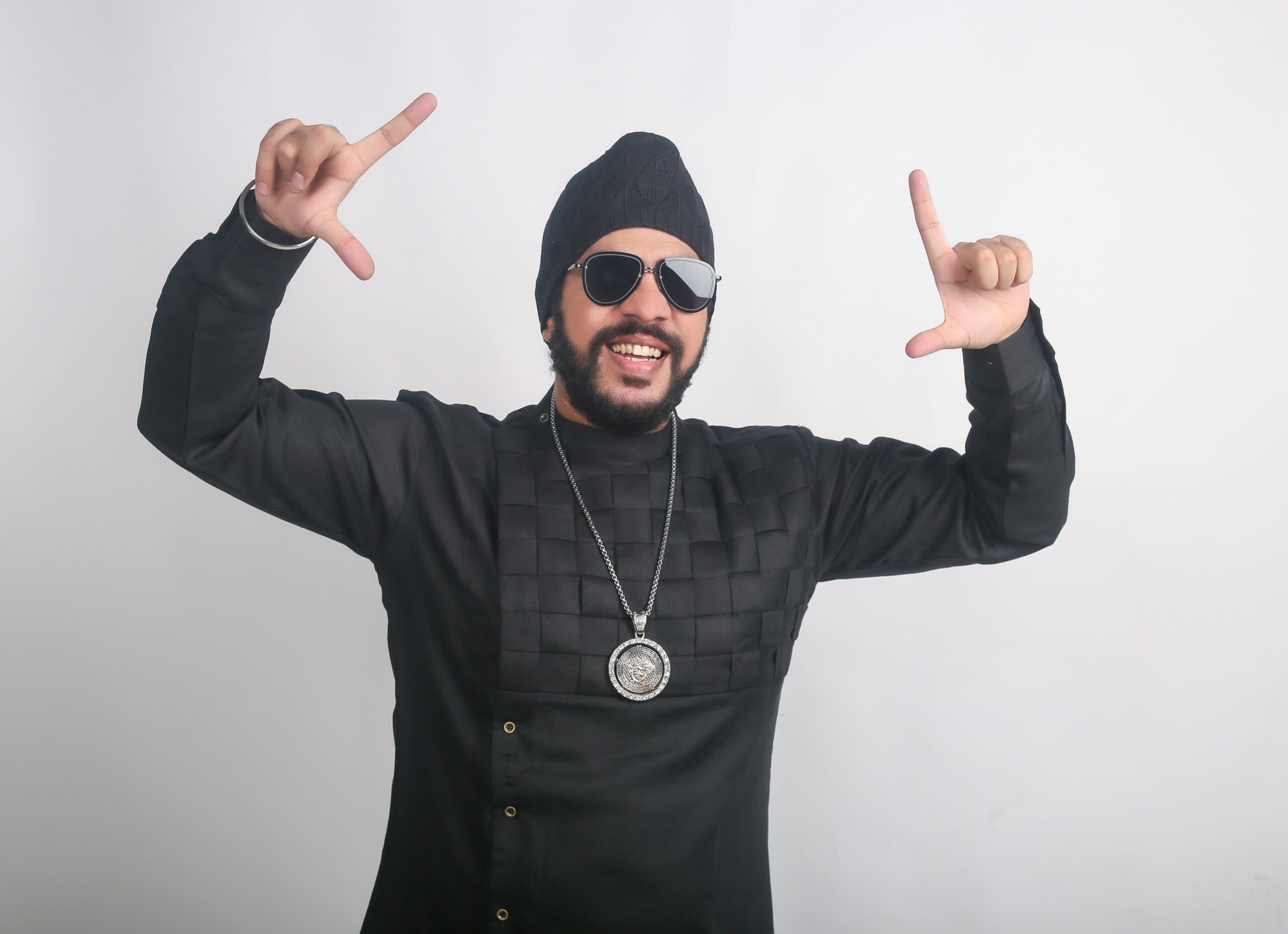 There are people who play records and then there are DJ’s who blow minds. DJ Harneet is among those who not only blow minds but rule hearts. He is one of the finest professional DJs and music producers, a music maestro born with rhythm in his blood. It was crystal clear in his head since childhood that he would become a DJ as he admired the vibes of a club, electronic music, and DJ’s
from the very beginning. Started learning at an early age, he finally came out as a professional in the year 2002 playing private gigs after receiving basic knowledge from his brother DJ Sunny. Once he took off, there was nothing that could come in his way.

After unfolding popularity in several cities, he is now famous globally. Till date, there are more than 500 remixes that are played and adored by people all over the world. Being in the music industry for almost two decades, DJ Harneet has performed at numerous places around different parts of the country.

Some of which are 18 Degrees, Maya, Soul, Club Casanova, Gala, Lush, Club OTT, Plazo, Madari, Yolo, Thikana, and many more. His performances in Dubai, Bangkok, Zurich, and Qatar have also been of great contribution to his work. Talking about his achievements, he has won War of the DJ’s like War of DJ’s INOX (Pune), War of DJ’s NIEM (JOSH), War of DJ’s Pune Central, and various others in different parts of the country and has proved himself to be the best DJ among all.

He has proved that with dedication and motivation, one can attain all the heights. A handful of fashion shows have also been embraced by his performance. Indian musician’s including Neha Kakkar, Hardy Sandhu, Diljit Dosanjh, B Praak, KK, Shaan, Sukhbir, etc have worked with DJ Harneet. Besides that, international DJs like DJ Shane, DJ Diamond, DJ Eddy, DJ Krash, DJ Julia Bliss, DJ Leman, and several more have pleasured the collaboration with him. Along with the\ collaborations, he has amazed his fans by giving performances at weddings and playing corporate gigs for numerous brands such as Google, Vodafone, Mercedes Benz, Kingfisher, Samsung, Wipro, Monkey magazine, Yamaha, Skoda, Toyota, HSBC, etc. He has manifested that music is one thing that makes people happy and DJ-ing is all about presenting new songs to the crowd that they haven’t heard before or remixes of their favorite tracks and creating a party vibe. DJ Harneet has made his audience groove on his beats. No wonder he has reached these heights in his career. He is an enthusiastic, energetic, and knacked musician who is lionized and admired.

Mark is an American golf player and Freelance journalist.