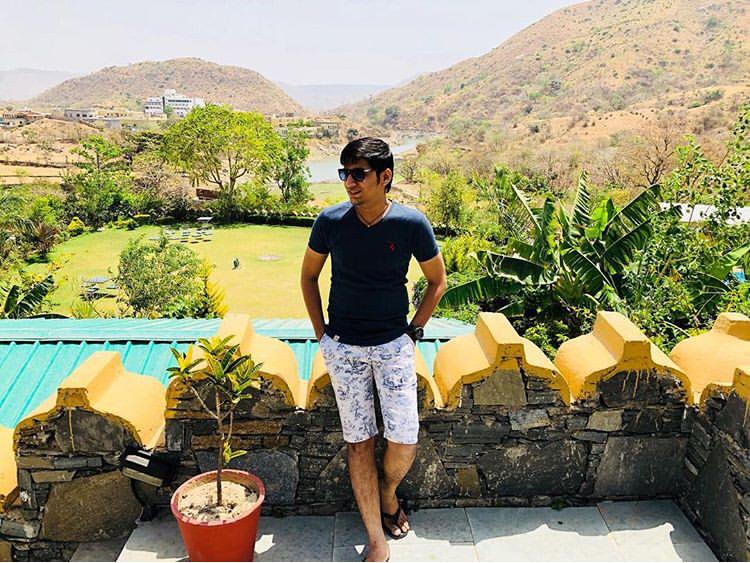 When you genuinely want to achieve your goals, you start seeing opportunities in everything. Suril Jain, a twenty-two-year-old guy from Ahemdabad, is a breathing example. He was able to see some potential in social media. In 2012, he created his social media account that his @suriljain. After that, he created his own social media page called @trolls_official. He believed that his consistency would help him in the future — and it happened as he thought. His consistency helped him gain more skills, which helped him get to the place he is today.

My Efforts Paid after 2 years

He started his page in 2014, and his efforts were successful when clients started approaching him in the year 2016. That’s when he knew that his journey in the field of social media marketing had officially begun. He has worked with clients like OMS( Times Group), Amazon Prime

He graduated from NIFT- Gandhinagar in 2018, and in the year 2020, he became a business partner at Social Matte. Today he has everything one can ever dream of, but he has worked for it. He still works hard to develop his skills, and that’s what helps him in his professional growth.

Knowing What You Want Makes Me Multitask – Suril

Today, he works in their family business that deals with textile trading. He is a Stock Market Investor and Business Partner at media startup Social Media Matte and FashionNeo India. He manages to multi-task these works because of his hard work, skills, and dedication. His passion will help him tackle all the problems, and we all know that he will be one of the most successful people in the future.

Suril belongs to a Jain business family from Rajasthan. He aims to make one of the most prominent media firms in India. He is also planning to start his own Textile Factory. Even though his journey isn’t comfortable, but his experiences taught him not to give up until you achieve your goals. The best quality of his is that he is always open to learning. He knows that one has to keep learning because it leads you to success, and it also makes you confident. When he was asked about his success, he said, “Opportunities don’t happen, one needs to create them,” That’s what we ought to learn if we want to be successful. 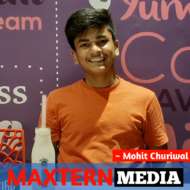 I've always had a knack for storytelling! Hi there, I'm Mohit Churiwal. I'm an Entrepreneur, Digital expert, a copywriter and, a blogger.