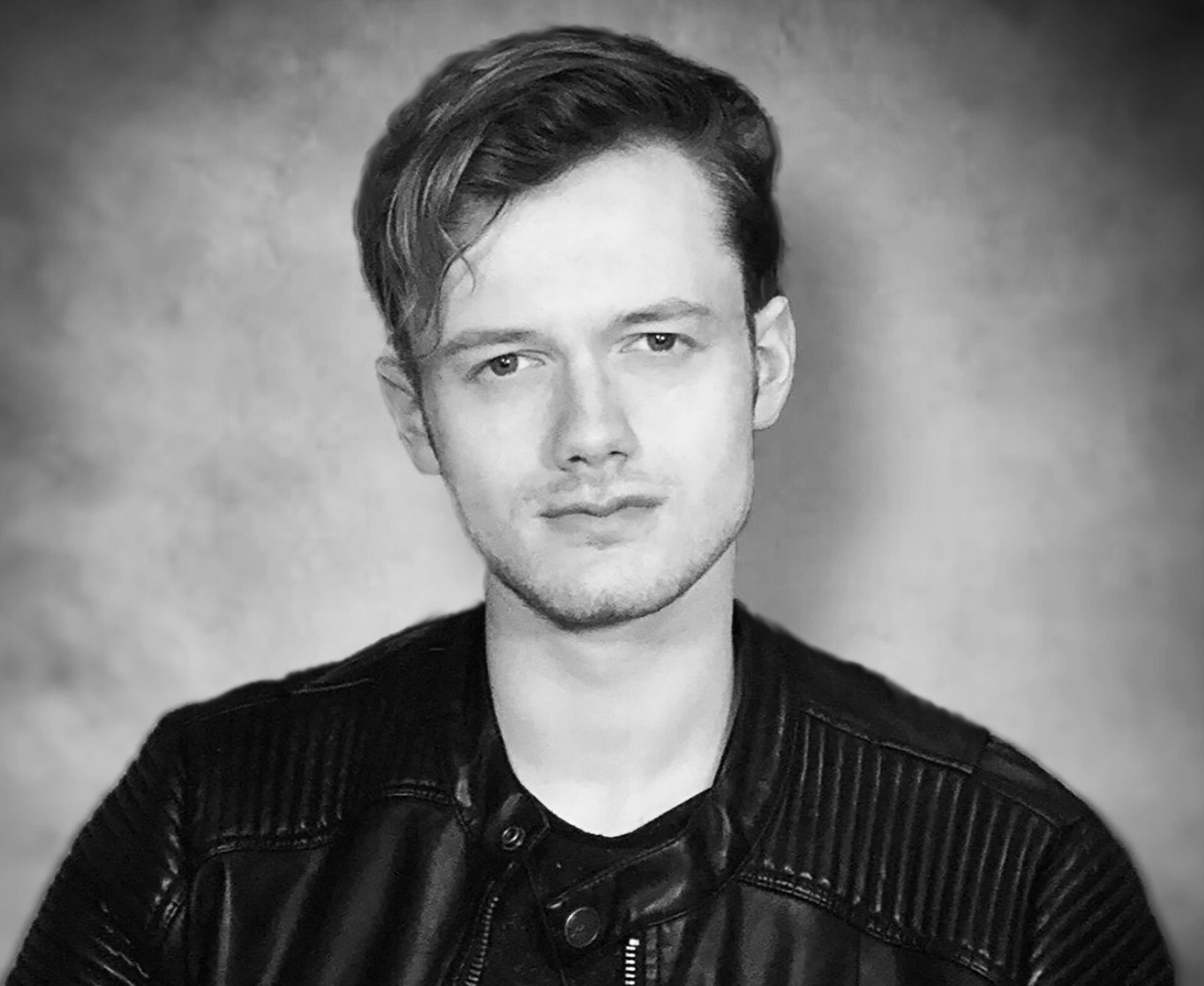 Business Magnate Christopher Alexandre Taylor, better known as ‘Chris TDL‘ shared his feelings with us about some of the rumors circulating about him.

Some reviews have appeared on the Urban Dictionary Network mentioning a bunch of inaccurate and false rumors about Chris TDL, for example rumors mentioning that Chris did not provide his photography services, that he was not rich and that his record label did not exist.. Without mentioning any sources to prove what he evoked.

We learned a little later that his rumors were written by teenagers in the city of Gatineau, already involved in several fraudulent and deceptive cases aimed at reducing the notoriety of local entrepreneurs.

We had the chance to chat with Chris TDL about it, and here is what he answered:

These rumors don’t affect me, especially since I learned that the perpetrators of these lies were redicule children with nothing to do but criticize others.

I would like to clarify several things about what was said in these rumors,

First: I do offer photoshoots with some regular clients, many of them have already had the chance to benefit from my photographer services being a real enthusiast, and they were all satisfied.

Second: My “Fan accounts” are real, I have no control over them and sometimes I see ugly photos of myself that I would love to have deleted on those accounts but unfortunately I can’t.

Third: The movie “Chris TDL Movie” is an amateur film created by some of my fans, since the COVID filming has been suspended and I have not heard from my fans.

Fourth: My record label is a registered and official company, we work hard to allow our artists to develop in optimal conditions, and we are delighted to say that we have about fifty artists that we produce.

Fifth: The “The Met Gala” photos were never created by me or my team, it’s a photo created by someone I don’t know, but found very fun.

Sixth: In relation to my companies, it is very obvious that I do not need to justify myself on the authenticity of these. We are located in 7 locations around the world, and we are fortunate to move quickly in this difficult time of COVID.

And finally, my involvement with Apple lasted only 1 years, in the area of ​​IT security for their IOS systems. I do not consider this as an important element in my professional career having changed direction.

All this to say that all of the rumors about me are 100% false. “ Chris TDL Says.

Obvious answers provided by the business magnate, hoping that his rumors will not be taken seriously by some people new to his career.