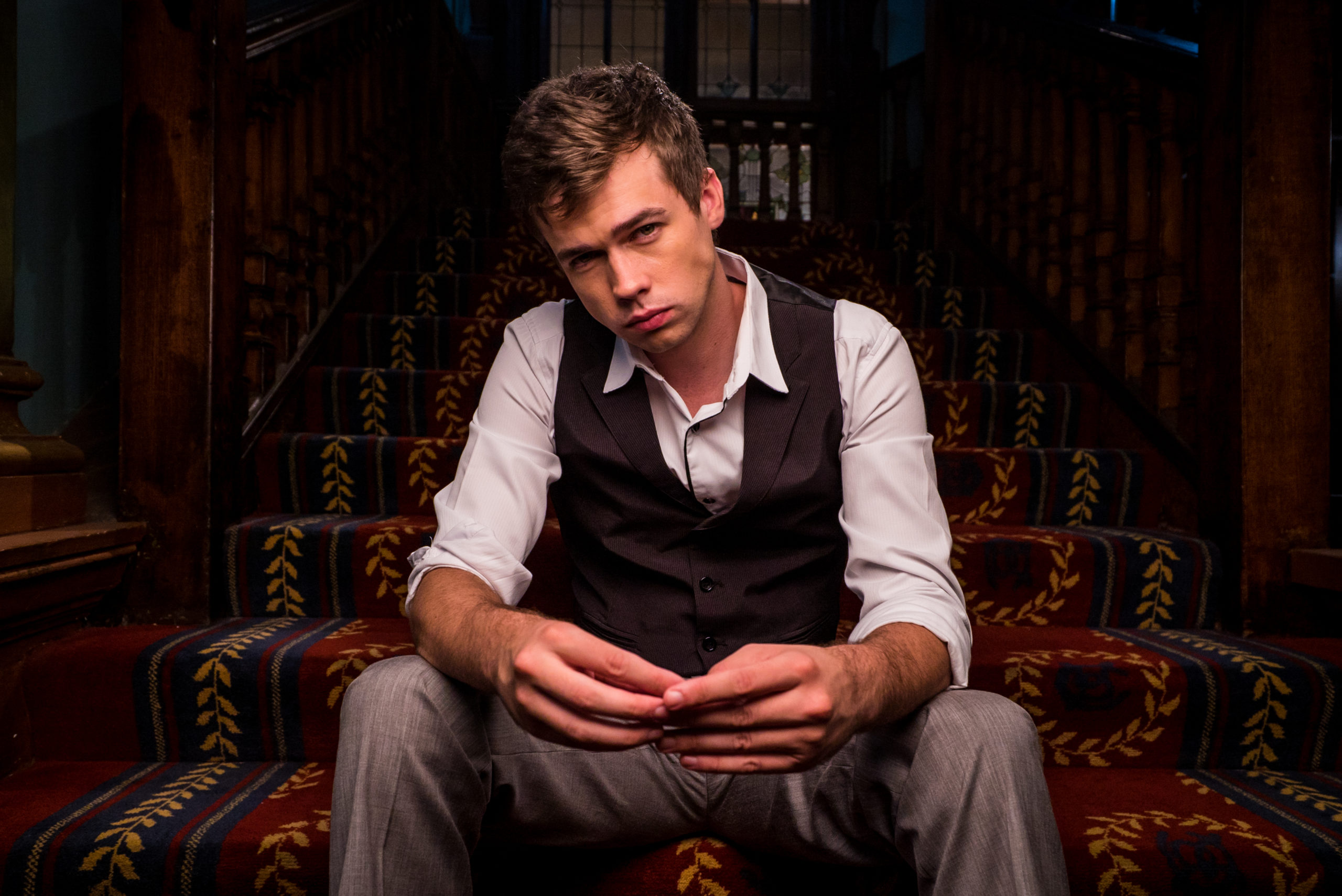 Up and comer in the magic scene, Brendon Peel caught the attention of the whole world with his act at Britain’s Got Talent. In this performance, the talented artist had his co-performer chained to a chair, with a crossbow pointing at him. Brendon attempted to solve a complex puzzle that involved Rubik cubes. He had to solve the cubes and use them to add weight to scale that, if it tipped in the wrong direction, would set the crossbow towards his assistant’s head.

The BGT stunt had both the judges and the audience off the edge of their seats, as with viewers watching at home. The co-performer who is also an escapologist looked nervous as he attempted to free himself from the chains. The aura was intense, and at the end of the performance, the audience was mind-blown. The LAD Bible called the performance as one of the most dangerous performances ever seen on BGT. Although this wasn’t the first time Brendon performed for an international audience as he was already popularly known in South Africa for his unique style and magic mystery.

Brendon grew up in a small town in South African known as Port Elizabeth (PE). Initially, the town did not have much of entertainment culture. But it was at PE that the talented magician started practicing his craft from a young age. Brendon moved from strength to strength by performing in a variety of venues. In 2011, he became known as the youngest magician to ever have his own solo show at the largest festival in South Africa.

Brendon is a mentalist, magician, and entertainer. He has a passion for delivering the most entertaining experience whenever he performs. Brendon is the number one magician in South Sahara because his performances always engage, entertain, and enthrall his audience. To sum it up, the secret behind Brendon’s thrilling performances are outlined here:

Beyond his masterful craft, Brendon also holds a degree in Journalism and Drama. Plus, he is currently studying for a Masters in Business (MBA). Considering his power to bend reality, one can’t help but wonder what illusions he has pulled off while studying for his MBA.

Have you checked out Brendon’s Magic yet? Check him out on YouTube or the hit series, Magic Caught on Camera. You can also book Brendon for corporate events from his website.

I create content, courses, and coaching programs to help high performers learn a process to land legitimate remote jobs and gain freedom and flexibility in their lives.