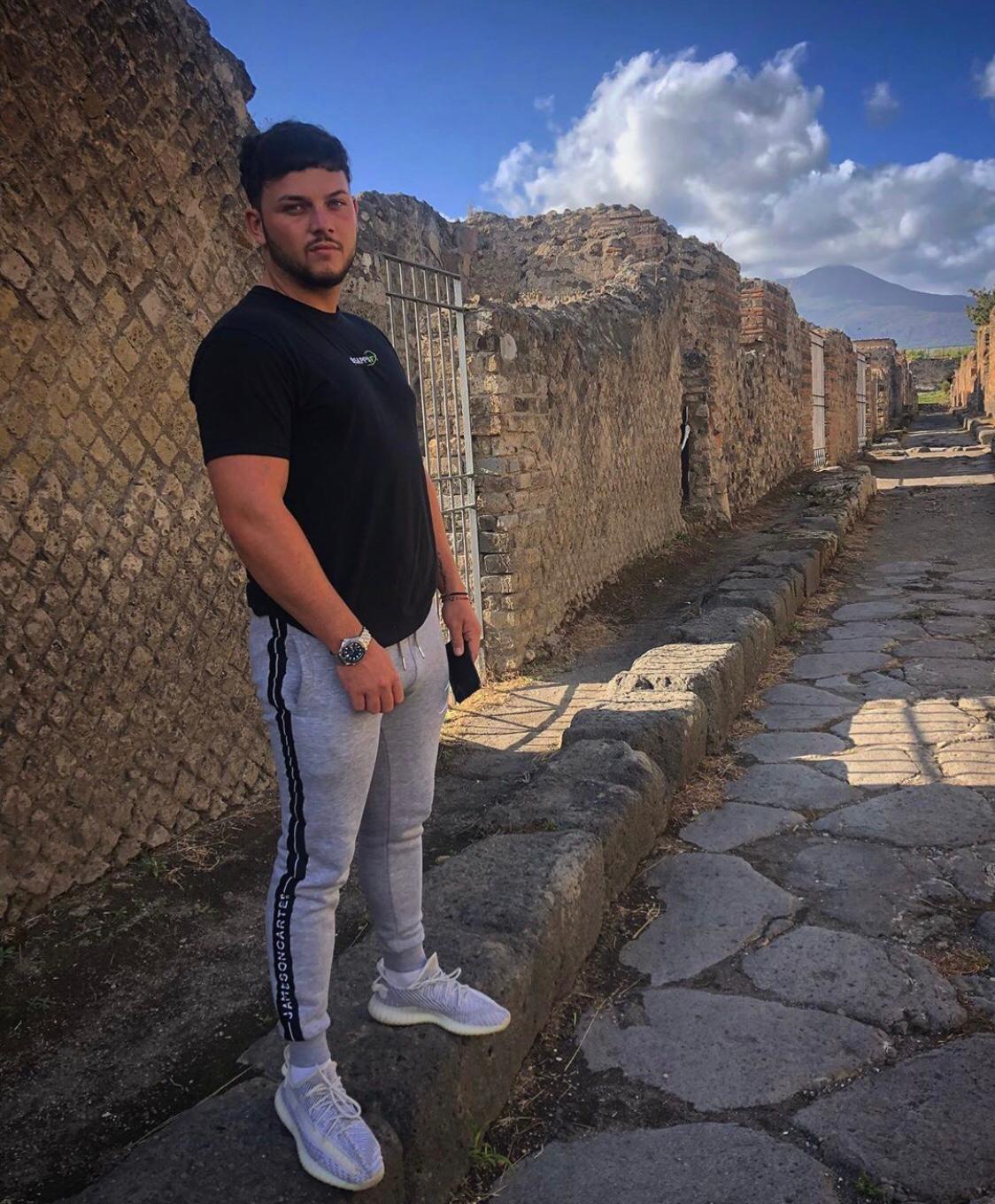 One thing is for sure when it comes to trading the forex market – there is a lot of money to be made. In fact, the market trades an astonishing $6 trillion every single day.

But in order to be a success in this industry, it’s critical to know what you’re doing. Educational courses and so-called mentors abound, but unfortunately, a good number of those are scammers. How can any trading newbie get the education they need without losing their hard earned money to a fraud?

The truth is, it can be challenging. Scammers put so much work into looking legitimate that we have to wonder why they don’t just put that same effort into developing something real. In the end, though, it often comes down to that old maxim: “If it seems too good to be true, it probably is.”

Successful forex trader Ben Barker, 27, has seen his share of scammers. When Ben became interested in trading, he naturally wanted to learn everything he could about it. As he researched, Ben ran across more than a few educational programmes that promised the moon but offered only the weakest of foundations.

Ben finally found success by reading reputable books on the financial concepts surrounding trading, performing lots of experiments, and religiously journaling everything he did in the market. Early losses began to give way to increasing gains. Eventually, Ben was able to transition into trading the forex market full time.

But the proliferation of scammers selling their sketchy wares online still bothered Ben. He began going live on Instagram each week to share his trading entries and legitimate tips learned through experience. His following quickly grew from 200 to over 25,000 in just under a year.

Ben also offered 1-on-1 mentoring to hundreds of fledgling traders, but as demand continued to escalate, he realized he needed a better way to share his message of responsible and effective market trading.

Enter BsappsFX, Ben’s own forex training course. Rather than focusing on exaggerated potential results, it teaches the real nuts and bolts of the process. With BsappsFX, students learn about Fibonacci, moving average, support and resistance, market patterns, trend line application, and dynamic key levels, among other important concepts.

Because there is always something new to learn about the market, BsappsFX members also get weekly market recaps, broker recommendations, and tons of downloadable resources. Recently, Ben and BsappsFX partnered with a major funding agency to help his graduates launch their own careers.

But before you start thinking that this sounds too good to be true, receiving funding after completing BsappsFX isn’t some kind of free money situation – you’ll need to pass a test provided by the funder before moving forward.

Says Ben of BsappsFX, “It all comes down to a strict rule-based strategy that I perfected after removing 90% of the fluff you see out there on social media.” Ben routinely pulls hundreds of pips from the market each week and he can teach you how he does it, if you’re willing to put in the work.

That’s the bottom line when it comes to avoiding scammers. Look for a course that doesn’t pretend forex trading is easy money. There’s a lot to learn, but BsappsFX is a great way to do it. 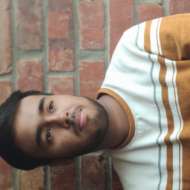 Pratulya Sharma is is a Writer at Yolo Daily, the #1 Digital Publication. Google Featured as " Asia's Youngest Digital Entrepreneur". He is Founder of Social Consult, leading Digital Marketing agency