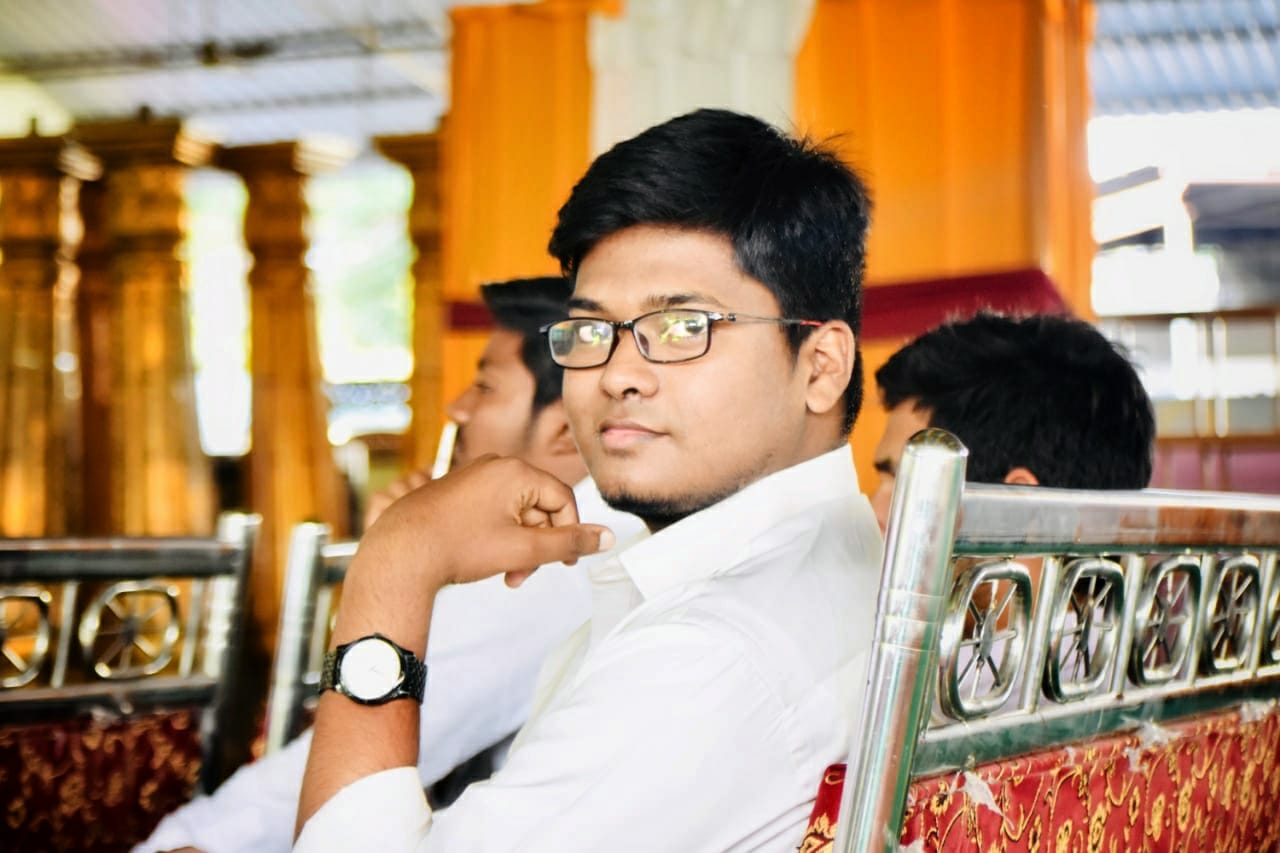 Mohammed Sohail Ahmed was born on 18 may 1995 in Karimnagar district he resides in jagityal district, Telanagana.
He is Amazon best seller and his recent book “THE ART OF LIKABILITY” has been one of the India’s best book, by which he has inspired his friends mostly, Author Mohammed Sohail Ahmed has penned 3 books so far and continues his journey with other books

Mohammed Sohail Ahmed is a pharmacist bu profession and a writer by passion, an Urdu poet. He has been greatly influenced by the work of the foremost poet, a philosopher and a politician of British-india Dr. Allama Mohammed iqbal. His journey towards writing was ought to began when he wants to decorate his life according to the sovereignty of God,

Author writes about social individual life and faith, Most of the manuscripts are based on human social psychology and social behavior. “Author always strive to disclose the structure and pattern of life style practices and their impact on life”. For instance how an influenced personality impact a common life which leads to a potential outcome with in his/her life, the quality of being a kind of person may change throughout the life by a single visionary element and these elements can be formed as “flag-waving tools” and these tools would stand as a source-full element, for a reason to form a mirrored social image of a human entity, these tool helped several generations in forming a strong impact in the living concepts and the way of living, though not pursued by the self-ability of a person or interest in the following life style practices but it has been a self-constructive element for the people and encouraged throughout legacy’s.

The visionary element, we see through our eye’s is the image of reality it represents, and a common human being always tends to practice the similar pattern of life what he see people in a way they are, and the mass personification of people is always judged by an individual to decide his identity to be in a way they are, and now we start to build a strong conclusive identification of life, if it is wrong or right is again becomes the secondary component to be discussed, humans are always be the same when they were child and the learning process is carried out throughout the life even they reach the age of maturity. Hence the visionary element becomes a strong life tool to impact one’s life.

In this article:Mohammed Sohail Ahmed