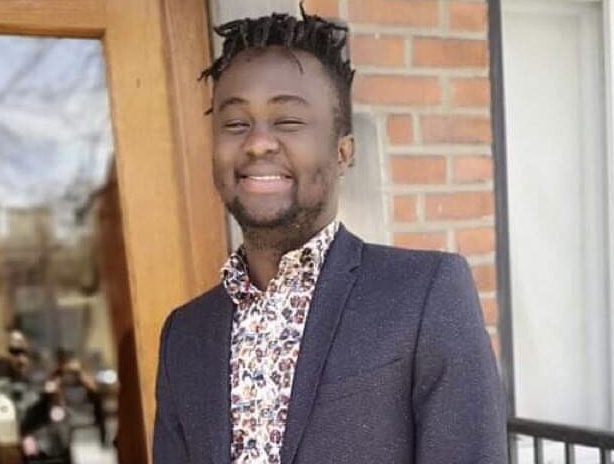 Mr Kambro Alex holds a Bac in social science at the secondary school of October 2 in Konakry which is in Guinea, also holds a Bac + 3 level in LEA (applied foreign language) at the University of Dakar Bourguiba in Senegal and also Holder of a DEP in sales and consulting at EMICA Montreal. Decided to found his companies following a simple ras-le-bol. So with all his experiences gained over the years and having participated in a lot of projects, business creations but especially friends, he finally chose to take the plunge and go into business and this after several hesitations. 30 years old, married dad of an 8 month old boy as well as Entrepreneur Quebecois to the main part of his experience in Telemarketing and in the retail trade.
The efficiency of a company is reflected in its ability to adapt in any situation, to succeed, and this is the case with SLVK at the moment.

There is E-mailing, text messaging, and the DMS of their network which remains open 24 hours a day which allows their customers to stay in contact with them all the time and this makes it possible to respond to all their concerns.
They assure them that for them… It makes all the difference! This is why teleworking has taken on a particularly important importance in our lives, then in theirs!
Over time, they realize the efforts that this company makes on a daily basis in Back office so that they have guaranteed satisfaction, guaranteed delivery, fast, efficient, and optimal in 1 single service.
Regularly they have messages of gratitude, thanks for their situation today and to know * They did not benefit from any subsidy from the government nor from loans with no banks! Which is very remarkable.
Mr Kambro Bangoura finances SLVK on his own funds, that is to say, his savings and the help of his relatives, however, they do not rule out the idea of ​​seeking government assistance to help them develop much more.

The SLVK brand (street and Sportswear) came into being in summer 2020 and as a result he was able to develop his shop Streetlifevk.com and SLVKCBD.com which will follow in a short time and which will be more of the affiliation of CBD but also the sale and promotion of Weed products and accessories for all consumers.
This man was keen to do something that resembles him, that is close to his heart, that simply speaks to him! Something in which he would find his identity, his Urban style and that’s how the idea of ​​developing SLVK a typical Urban style clothing brand that reflects it, but also reflects its environment Montreal, Quebec which came to mind. He had to create a 100% Canadian product made by a young Montrealer who also pleases in its ensemble and above all that makes you dream !! In addition, products from Canada are very popular abroad and viewed very well so he put the package on the quality and reliability of the product for increased satisfaction.
Like any new company that is starting, they are eager to recruit staff, they too, like all are affected by the Covid, however, remain hopeful for the future to allow it to grow again and again. This crisis has enabled SLVK not to abdicate in the face of the difficulties and even with a difficult start they will not give up. The efficiency of a company and its ability to adapt to any situation and this is the case with SLVK right now.

SLVK wants to grow, create jobs around it from near or far and above all to continue to offer 100% Canadian products made in Canada for its customers from here and elsewhere, this is their goal every day. Increased customer satisfaction around the world. 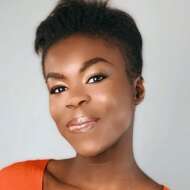