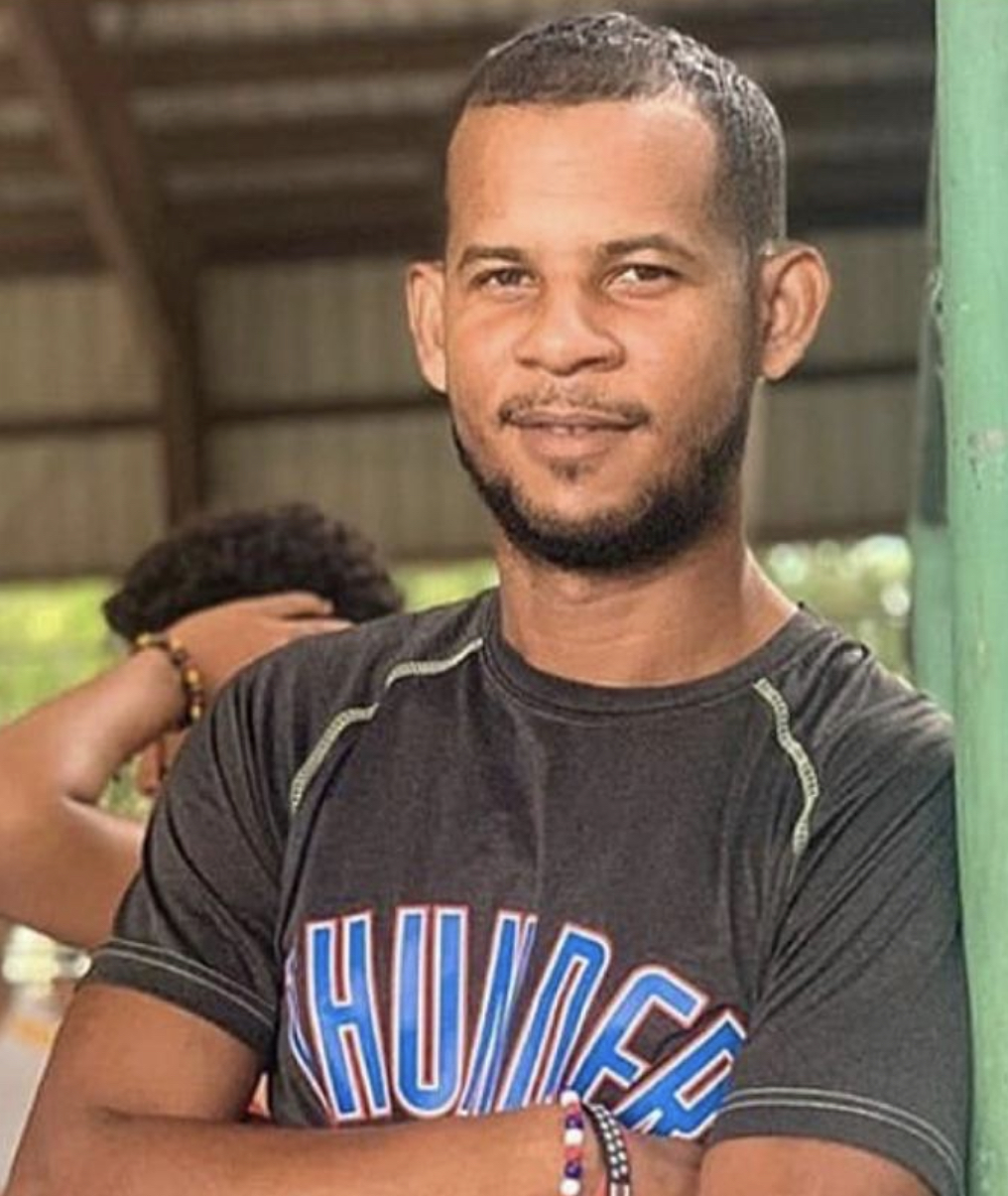 We all have dreams to accomplish the best in our lives, and what better hope it can be if we put our faith and trust in ourselves. You see many times we hear of a success story, we see how self belief can lead to that also. That’s where we mention Carlos Minyetti. A mentor, and passionate person who loves the game of basketball.

He started his career as a professional basketball player in 2004. Originally from San Jose de Ocoa, where he was a pro hooper. First he suited up with club los Cachorros and played 2 years with them, to later playing 9 years with club Centro where he won 6 championships. A great career left behind to leave as legacy for others to follow.

After his playing career, he began coo train the youth of his providence in 2015 with professional player Roman Perez who currently resides in the United States. Together they started the Dudo Baez Academy which is named after the father of Roman, and focuses on others dreams and goals in life. This project grew to different providences aside from Ocoa like Azua, San Cristobal, Santiago, Puerto Plata, Haina, Bonao, La Vega, San Fransisco, San Juan, Barahona, etc. In the last 4 years they’ve participated in 5 national tournaments representing San Jose de Ocoa. They finished sub-champions in 2016 in the 16 and under category, and in the providence of Ocoa they’ve won 8 champions in the following categories- 12 and under, 14 and under, 16 and under, 18 and under and 3 in higher categories.

Coach Carlos also coached the men’s San Jose de Ocoa National team in Barahona for a Cup professional tournament, and finished in 2nd place. Also in the men’s division he coached Team USA, where players from top leagues of spain played such as Nacho Martin who plays in the ACB.

He trains minor categories to encourage them to continue their studies and above all to value each other because our society needs young people who can be leaders one day in their communities. Also to keep them away from anything negative, focus on keeping them on only the positive.

His inspirations come from his father, who shaped him as motivation to play basketball. His father has been the promoter of basketball in San Jose de Ocoa. His Father gave him the passion and love for the sport, where his hoop dreams to ball was born.

The year 2020, taught Carlos Minyetti to value and love life, and love others the way God wants us too.

Steven Warner is a sports agent. Publicist for entertainment, music, and sports figures.